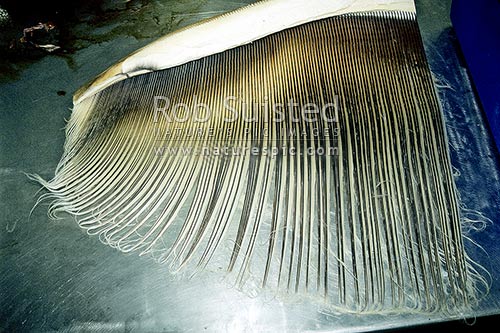 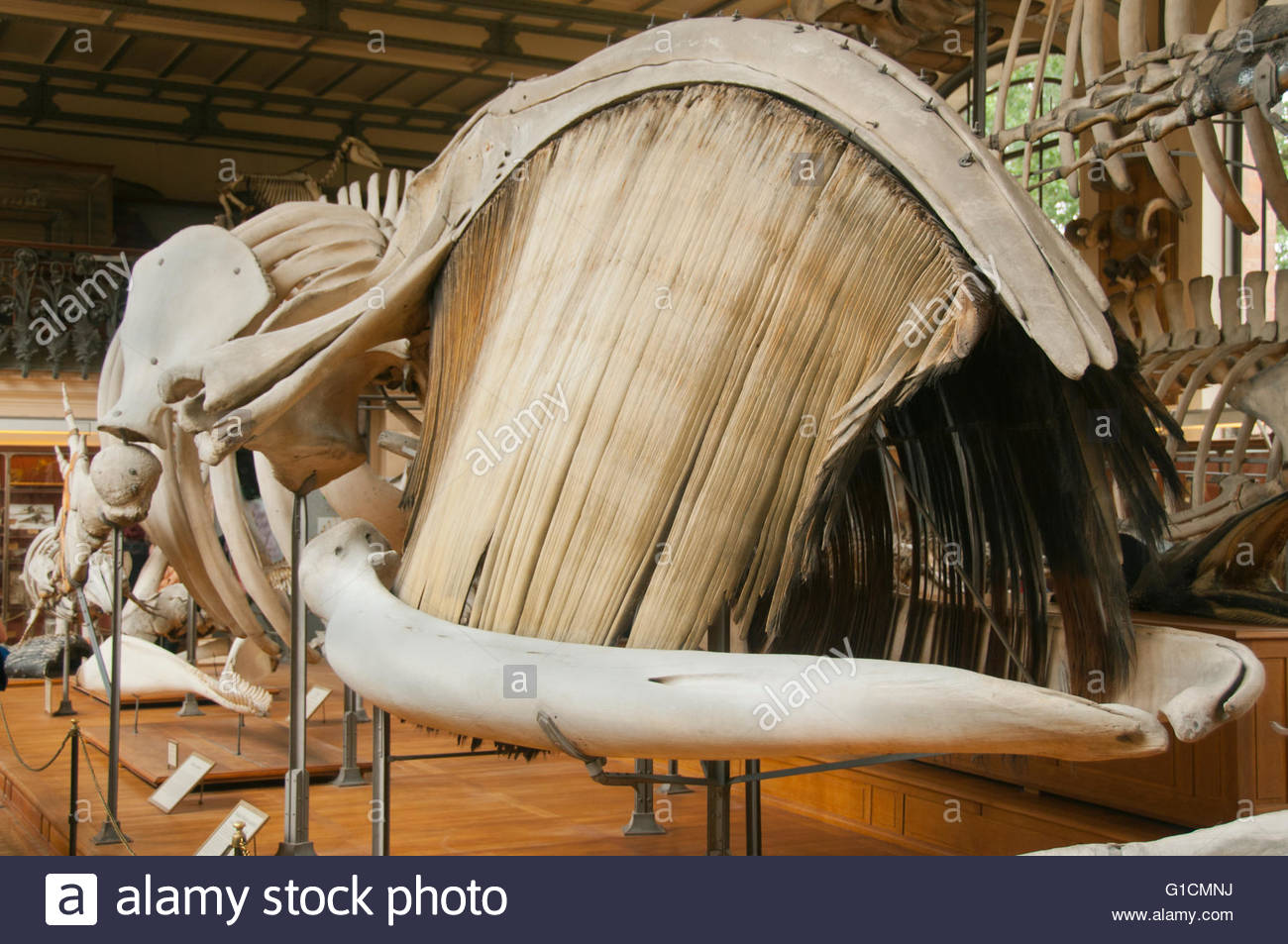 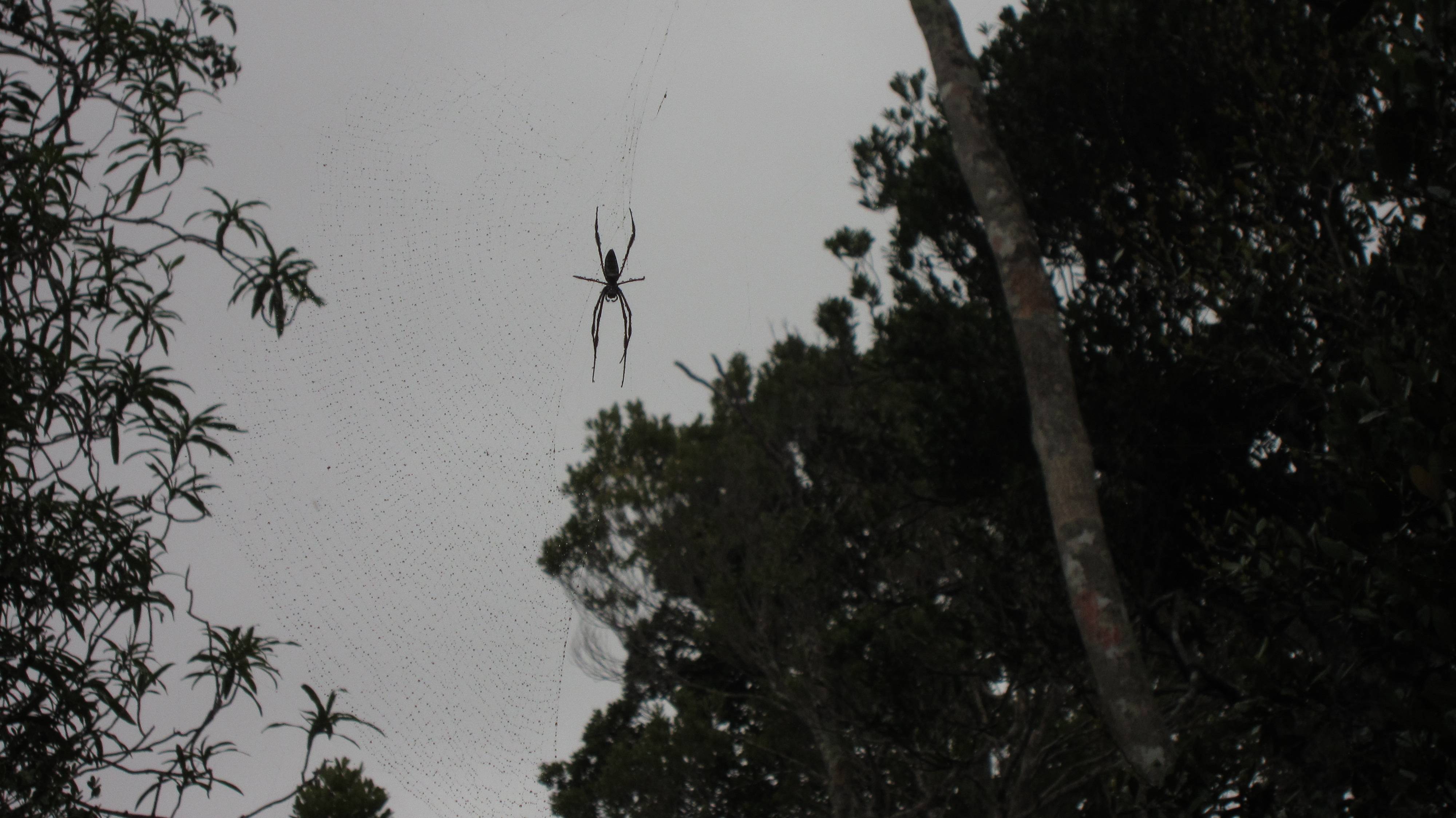 13
What ways could flight evolve besides the wings of bats, birds, and bugs?
10
Keratin wings: would they work?
1
Bats With Pterosaur Wings

7
What practical forms can a "branch-tailed" organism have?
6
What limitations can I put on wings for more tense/risky action scenes?
8
Can a feathered wing be also compliant?
11
How tattered can membranous wings get before flight becomes impossible?
8
Is my idea of Wyverns realistic?
4
Best place for wings on a dragon-eagle
3
Flight drag and the superior limit size for hexapod dragons?
5
Dragon with pseudo-wings, is this viable?