How tattered can membranous wings get before flight becomes impossible?

It's a common trope in the visual design of dragons, giant bats and other fictional flying beings to have wings that appear to be severely torn, cut, pierced, and otherwise worn down. It's also quite likely that the wing of a flying creature would be a prime target for its enemies in combat, so it might take on that appearance unwillingly.

My concern is that this would obviously affect the flying beast's ability to fly, but I'm not keen on the specifics of that. I can make a wild guess that this: 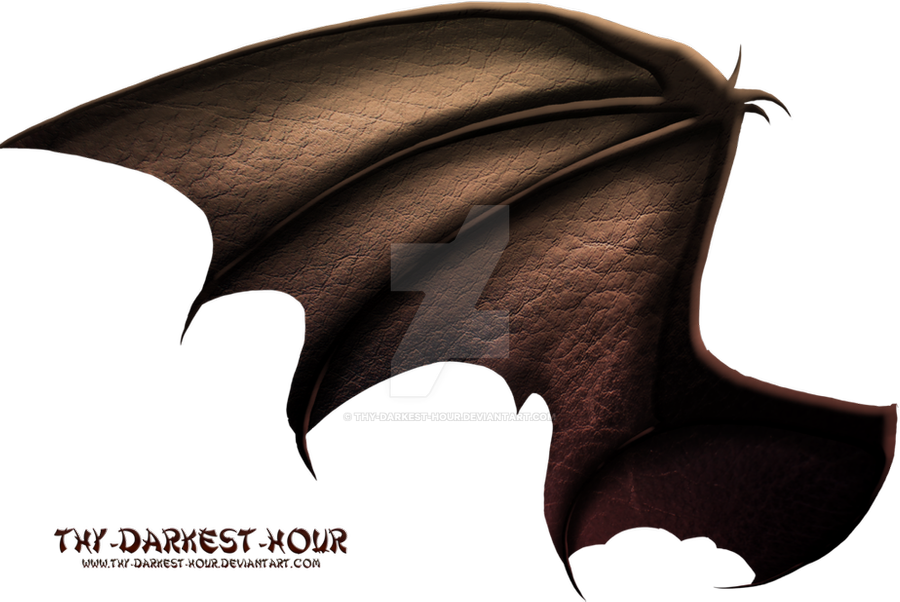 would be solid enough to support flight, and that this: 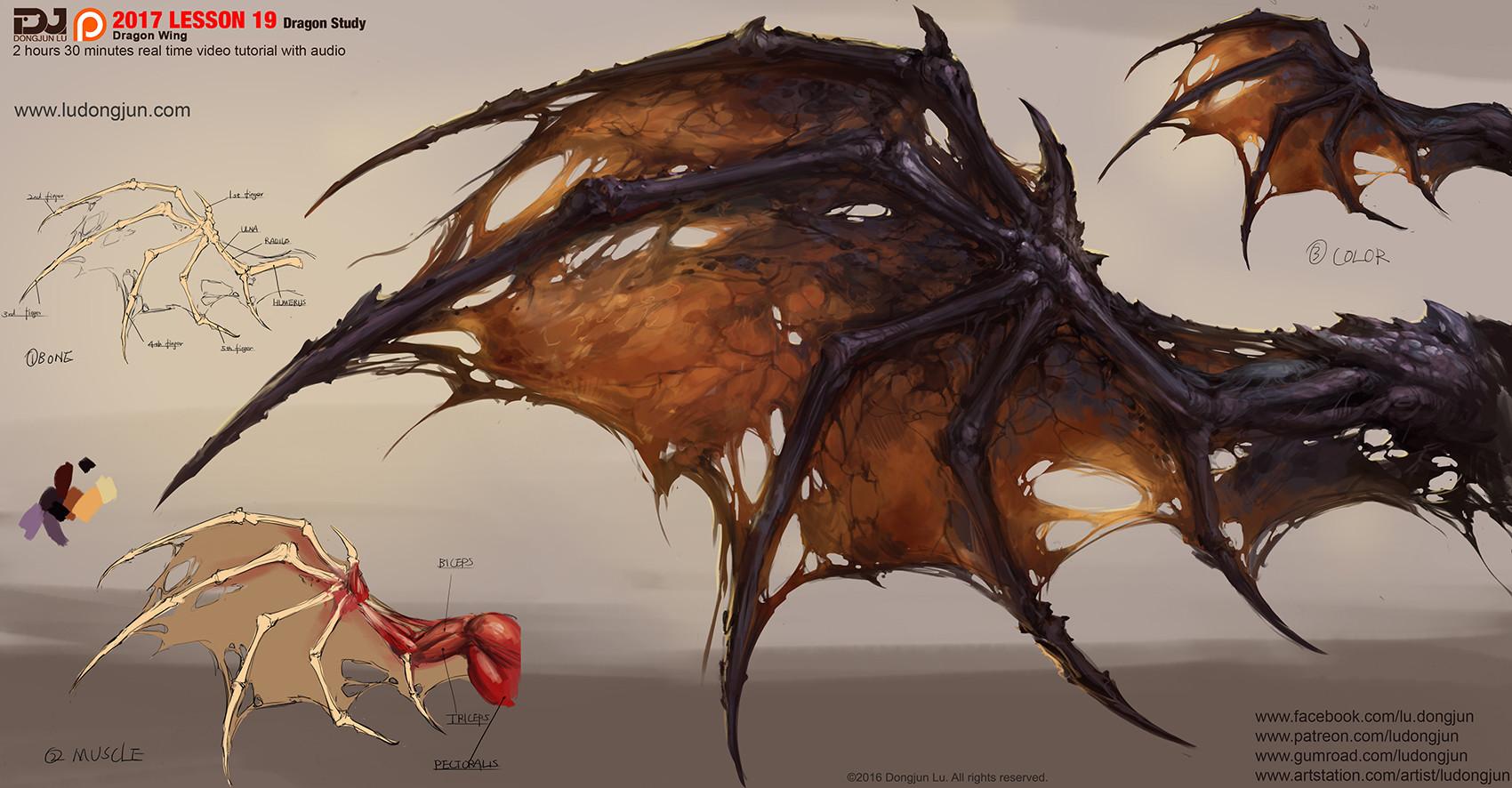 would let entirely too much air though to have sufficient lift remaining.

What I want to know is, at what point do holes in the wing become too much of a hindrance for the animal to achieve and sustain flight?

My interest is especially focused on combat with dragons. Would a single lucky sword-stroke, bite, or bullet be enough to ground the beast or would it take dozens of hits until half the surface area of the membrane is gone?

Aerodynamics is hard stuff. This is more of a physics problem that heavily depends on the specifics of the creatures. Things like the mass and volume of the Dragon, the strength of the wing muscles and bones, the strength of the actual skin/membrane, properties of the air they are flying in will all determine the answer to this.

Dragons have a problem with reality, in that their wings almost never are large enough to provide adequate lift / thrust to counteract their immense weight. So figuring out how much damage they can take depends first upon figuring out how the hell they are flying in the first place.

If they rely on utterly massive wings to keep their hefty bodies aloft, then small holes won't bring them down. Adding more holes will gradually reduce their thrust until they fall.

Additionally, if their skin has a "realistic" material composition, enough holes will eventually cause larger portions to fail under stress and tear/flap away.

Arrow holes in the middle of the membrane sections would cause less damage than the tears shown next to the support "fingers" in your image. The attachment points to the "fingers" would be under a ton of stress when flying, so having it frayed like that would probably cause larger tears and failure of the wing.

The real answer for how much damage a dragon wing can take is: How ever much you need them to. Anyone accepting that Dragons exist in your world, and that they can fly, can also accept that after "enough" damage, they'll fall from the sky.

Not the answer you're looking for? Browse other questions tagged creature-design dragons flight combat or ask your own question.

15
Weapons for Long-armed (Winged) Dragons?
11
Could you make Bat wings shaped like the different kinds of Bird wings?
3
Human Shoulder Motion & Powered Flight
0
Would these structural reinforcements improve dragon wings?
5
Can my heraldic dragons fly?
8
Can a feathered wing be also compliant?
2
How could six-limbed dragons launch like vampire bats and giant pterosaurs?
6
Bee-like vertebrate flight surface
6
Unique take-off strategies for six-limbed creatures?
8
Scaling up the bat wing: still a good alternative for a large flying animal or inferior to a pterosaur wing?