Flight drag and the superior limit size for hexapod dragons?

For what I know birds have an much lower superior size limit for flying forms than pterosaurs because they use two different groups of muscles to locomotion, wings for fly and legs for walk in difference with pterosaurs which the same muscles to fly and walk, this cause that the legs turn to dead weight folded under the body when birds are flying, generating flight drag and requiring more effort by the wings.

The biggest flying birds were notoriously littler than the biggest pterosaur. 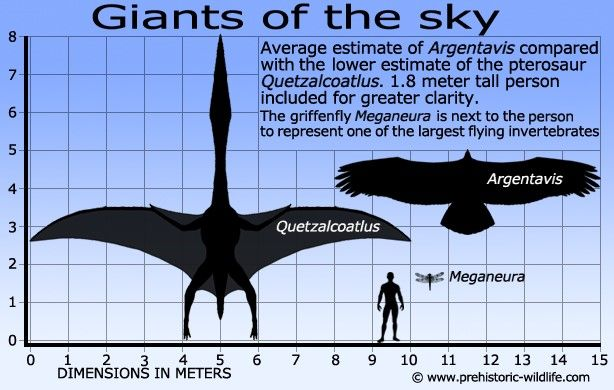 Both groups were part of archosauria, they have hollow bones, air sacks and a super efficient respiratory system, so the limitations looks like are caused by the locomotion muscles distribution.

That brings me to my problem with hexpod dragons with similar characteristics to archosaurs, since the point of having a dragon is that at first glance it seems that it is a perfect combination between air and land displacement maneuverability by having six limbs one pair. dedicated to flight and two pairs to ground movement, however taking into account what they mention about the size of birds and pteoresaurs, the fact that a dragon has two pairs of limbs seems that it will make its maximum size noticeably smaller than birds bigger.

So considering that, what would be the largest size (maybe considering lenght and weight) that a dragon could reach? And in case it's really small, how could it be bigger?

For other details, these dragons will be very similar to archosaurs, without any strange material as wildcard like graphene (although I could elaborate on this in case the dragons are too small). And principally based on the body shape of this pseudosuchio, just with the wings and modifications to look like a dragon.

Don't let the naysayers get you down. In 2019, no one would have been surprised to hear about a newer, larger jet plane that could pack in even more rows of cramped customers side by side. They could do so at any time - they just don't. Biology is just another type of engineering, and the same is true here. The most relevant practical limit on both systems is the same: a lack of ample prey in range to feed these mighty beasts. While it is true that some taxa (insects) seem to have upper size limits rooted in physics, that is in a situation where they compete with other taxa better organized and adapted to lifestyles as large animals. For a time before the K-T impact the surviving precursors of mammals (cynodonts) appeared doomed to thrive only as very small organisms, despite having an evolutionary history and warm-blooded metabolism more appropriate for larger bodies. Biology can't always outcompete itself, but when posed with a hard practical obstacle and a lack of competition, there is always the potential to invent something new. There's no need to suppose that the limits on wing loading are an insurmountable law of nature when they may simply mean that biology preferred to evolve more fuel-efficient ways to increase size to the extent that has so far been needed.

Your dragons carry a heavy "payload", but if the additional limbs mean that they are able to take a wider range of prey more often and with better efficiency, they can still be worth having.

Not the answer you're looking for? Browse other questions tagged science-based creature-design anatomy dragons bio-mechanics .

4
Where would padding inhibit a limb's movement the least in a quadruped creature?
9
How could dragons effectively use their wings as weapons in ground combat?
16
Dragons have a constraint on muscle mass that isn't dedicated to flight. What's the best natural physical weapon for them?
2
How could dragons use their forepaws as hands?
3
How could six-limbed dragons launch like vampire bats and giant pterosaurs?
4
Increased flexibility for dragons?
4
What's the scalability of this flying strategy?
6
Unique take-off strategies for six-limbed creatures?
4
Humanoids with wings, how do they take off?
2
How two-limbed creatures could evolve powered flight? ("wingless" bird)