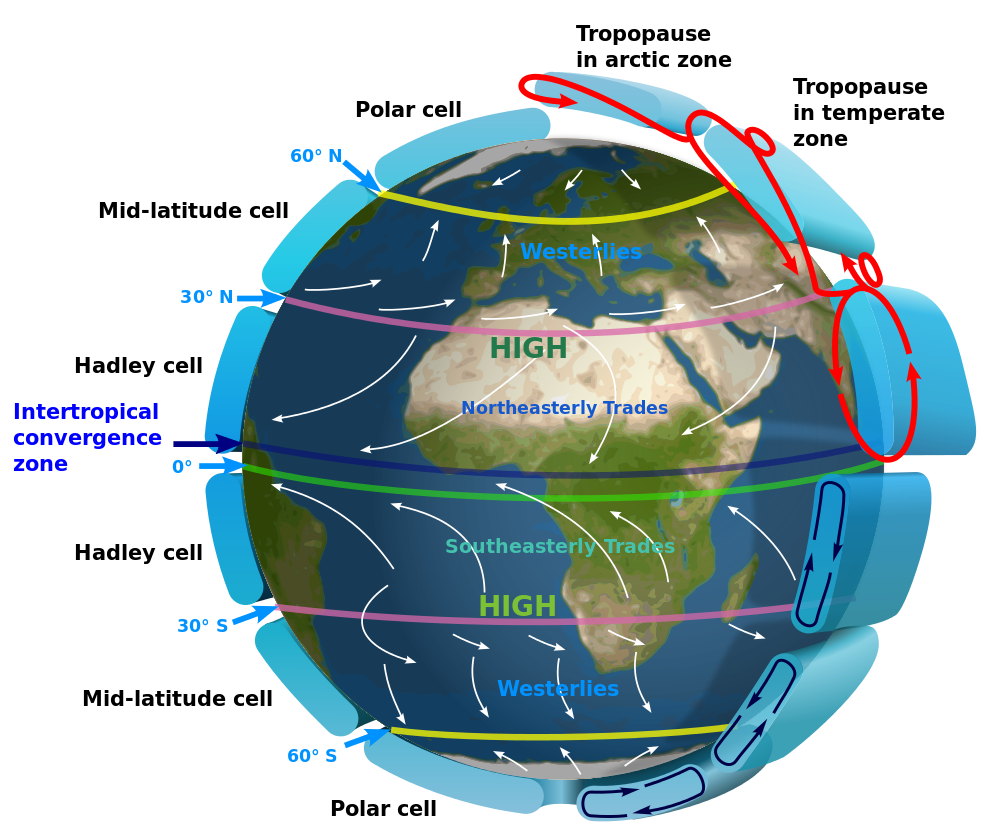 On Neptune and Saturn, the strong winds are fuelled by the internal heat that is derived from their interiors. That is why Saturn and Neptune manage to pull up colossal storms despite being more than 10x further from the sun than Earth is.

Create a chain of volcanoes across the planet, and you can get an heat differential that is enough to heat up the air to high temperatures, which can drive massive wind systems on your planet.

9
Can I have wind turbines on my base?
11
Equatorial oceanic river caused by tides
5
Hurricane size vs planet rotation speed

6
Postapocalyptic, Venus-like planetary atmosphere
7
How would a large arctic mountain range affect the weather?
4
What would wind currents and water cycle look like on a tidally locked planet?
4
How extreme can I make an altered solar cycle without destroying an inhabited world?
9
Can I have wind turbines on my base?
7
Could a planet have a single source of wind?
4
How to construct an Earth-like world with very high wind speeds
8
How would underwater weaponry and technology look under high pressure?
2
Saturnian Cloud Cities Pt. 7- Kronothermal Hydrogen Pumps