Could a Species Use Tools (and Build a Civilization) Without Thumbs?

If humans were to vanish completely from the Earth rapture-style, other primates would possibly slowly evolve and eventually take our place (in a few million years?), since they have both the basic cognitive architecture and similar manipulators that could evolve to allow finer motor control more easily, compared to a dog's brain and front paws.

I have seen other non-primate animals use tools, such as ravens using tools to get tools to get food. And there are other types of manipulators even here on earth (jaws, beaks, claws, tentacles, trunks). Heck, Koalas even have two thumbs per hand. To me, however, it seems like there's a catch - literally, in that the human hand might just be the most precise and versatile environmental manipulator (relative to our size) that has ever evolved here on Earth. It allows multifunctionality, power, precision, and sustained use, which would be my criteria of choice for comparisons.

So here's a question for the more biologically and mechanically inclined among Worldbuilders: Could other solutions solve the difficult problem of grasping (holding, scooping, throwing, etc.) without the same adaptation? In other words, can claws, jaws, tentacles, beaks or trunks do the job (of building tools, fire and a civilization) as well as a hand or is there something vital that's missing in those manipulators?

To give two specific examples, would evolved elephants or some land-adapted octopi be able to achieve the kind of motor control we enjoy?

This will be useful in refining the degree of convergent evolution that needs to take place in my alien/abandoned-earth worlds...

Trunks are unbelievably adaptable, but they require a large amount of time to learn how to use. Elephants could easily do what is needed.

Trunks are as dexterous as a human hand, and in many ways even more dexterous. The price you pay for a trunk is complexity. The human body has about 800 muscles to do everything, from manipulation of objects with our hands, to digestion. An elephant trunk has 150,000 individually addressable muscles! It has more degrees of freedom than just about anything we've ever seen.

In fact, a trunk is so complex and fluid and thriving, that people in contact with an elephant often get the feeling that there are two individuals there: the elephant and its trunk. We often feel like the trunk is alive on its own accord

Another possibility would be lobster type manipulators. More specifically their mouths. Crustaceans and some insects have multiple layers of manipulators to breakdown their food. They get smaller and more precise the closer they get to the mouth. No one layer is supper dexterous but combined very versatile. 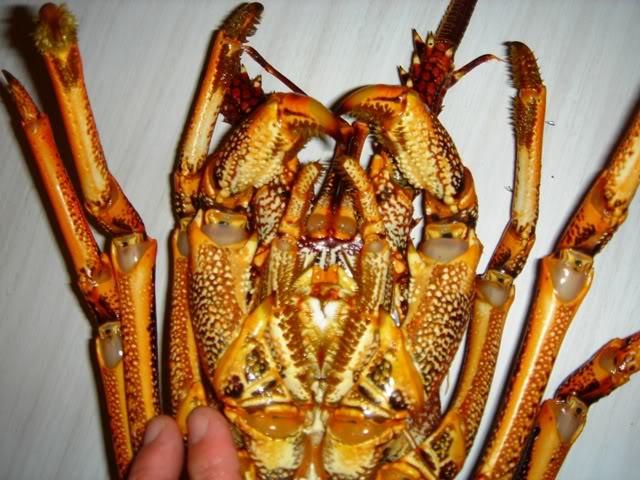 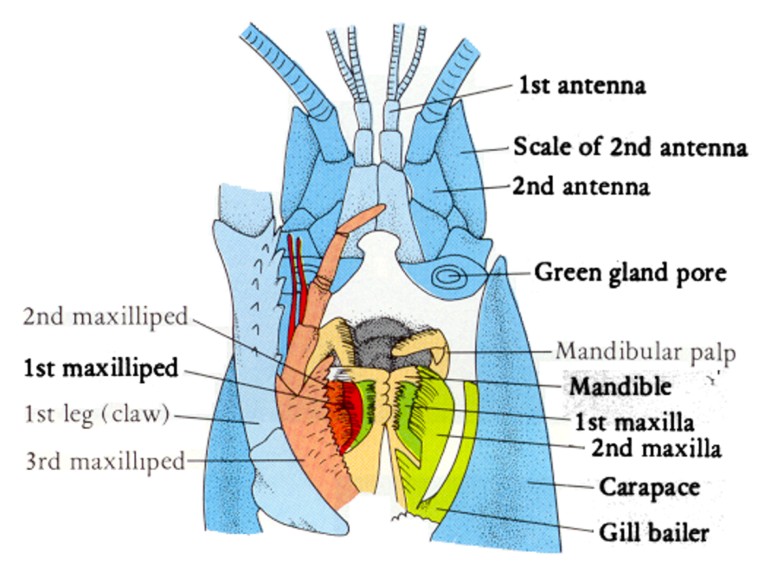 Cephalopods (squids, octupus, and cuttlefish) have many dexterous tentacles which can grip and manipulate. Often their whole body gets into the act. They've demonstrated intelligence and problem solving which has been called "alien" given how distant their relationship is with mammals.

Cephalopods, particularly cuttlefish, use skin color, body shape, and their tentacles to communicate. One can imagine an sentient octopus performing a task with four tentacles while carrying on a conversation with the other four.

Cephalopod vision is excellent which is important for fine tool use. Their eye is better designed than the vertebrate eye with no blind spot, and they can see polarization.

Not the answer you're looking for? Browse other questions tagged reality-check biology bio-mechanics or ask your own question.

4
How could a quadrupedal human evolve?
6
How Would Human Society be Different if we Didn't Have Opposable Thumbs?

16
Anatomically Correct: 4-legged sapient creatures (“centaurs” etc.)
16
Could complex, macroscopic life arise and exist without cells?
3
How plausible are my metal eating life forms and their impact on civilization?
5
How can anthills use tools?
3
Evolving an intelligent avian race with a human-like appearance
3
Could a species of humanoid creatures that can only remember what happened in the last day build an advanced civilization?
3
How could a human without bones survive?
1
Could insects learn ( part 2: tools )
2
How could dragons use their forepaws as hands?
3
Could time travelers go back in time and help teach homonids how to build a civilization?