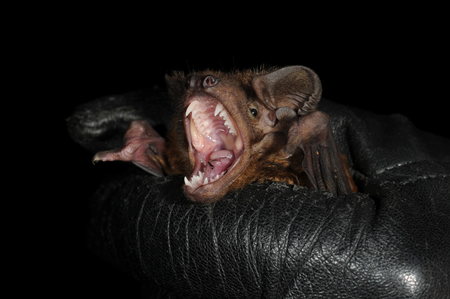 60
A Bird that Never Touches Ground
11
Viability of Scansoriopterygid wyverns
2
Can a "boneless" flying creature exist?
8
Anatomically correct Quetzalcoatl
2
What should the teeth and jaw gape of my hypercarnivore humanoid species be like?
9
How do the eggs of birds that fly using their legs not crack?
4
Can a big creature have a flagellar-like motor for flying?
22
Why would a creature both have carnivore teeth and side-facing eyes?