Also I just can think in not many real life species with just two limbs, one of them is the mole lizard, with just to strong short arms and long serpentine body. 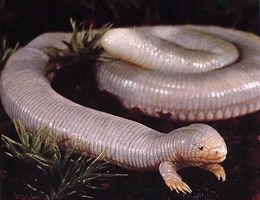 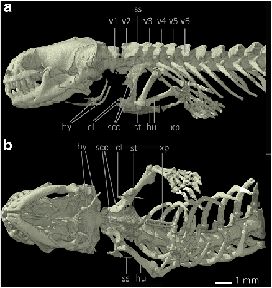 I have to say, I know about flying snakes but there is a problem with the anatomy respect to expand the ribs to increase the gliding surface and have strong muscle attachments for powered flight, like a keel, the things look mutually excluyent. And that having long bodys increase the flight drag resistnace making to require more energy to fly 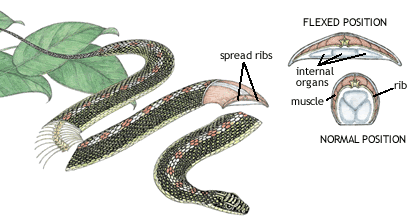 So, how a creature like this could evolve powered flight and what anatomical adaptations it need?

Remembering the parts of how would be the takeoff and stay in the air. And is necersary to use the two present limbs.

Okay, so... there's no real life animal to draw inspiration from so here's a Mutalisk from Starcraft. 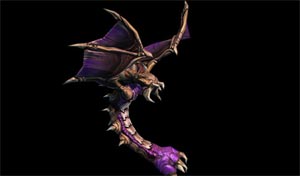 As you can see the beating wings lift up the upper body while the lower body hangs for balance (and to fire acid projectiles). To move it beats its wings but also shifts its tail to orient itself in the right direction, since there's no tail like in birds or bats. Now we've never seen a Mutalisk rest on the ground so it's not clear how they would take off. We can assume the creature lifts its body like a cobra then starts beating its wings and either tucks its tail or kicks the ground with it to take off. The tail jumping option seems more logical to me. There's actually a species of worm that does this, see the link here: https://www.youtube.com/watch?v=y-b73G96UIQ

Flying snakes push out their ribs so they can glide, undulating and swimming through the air. 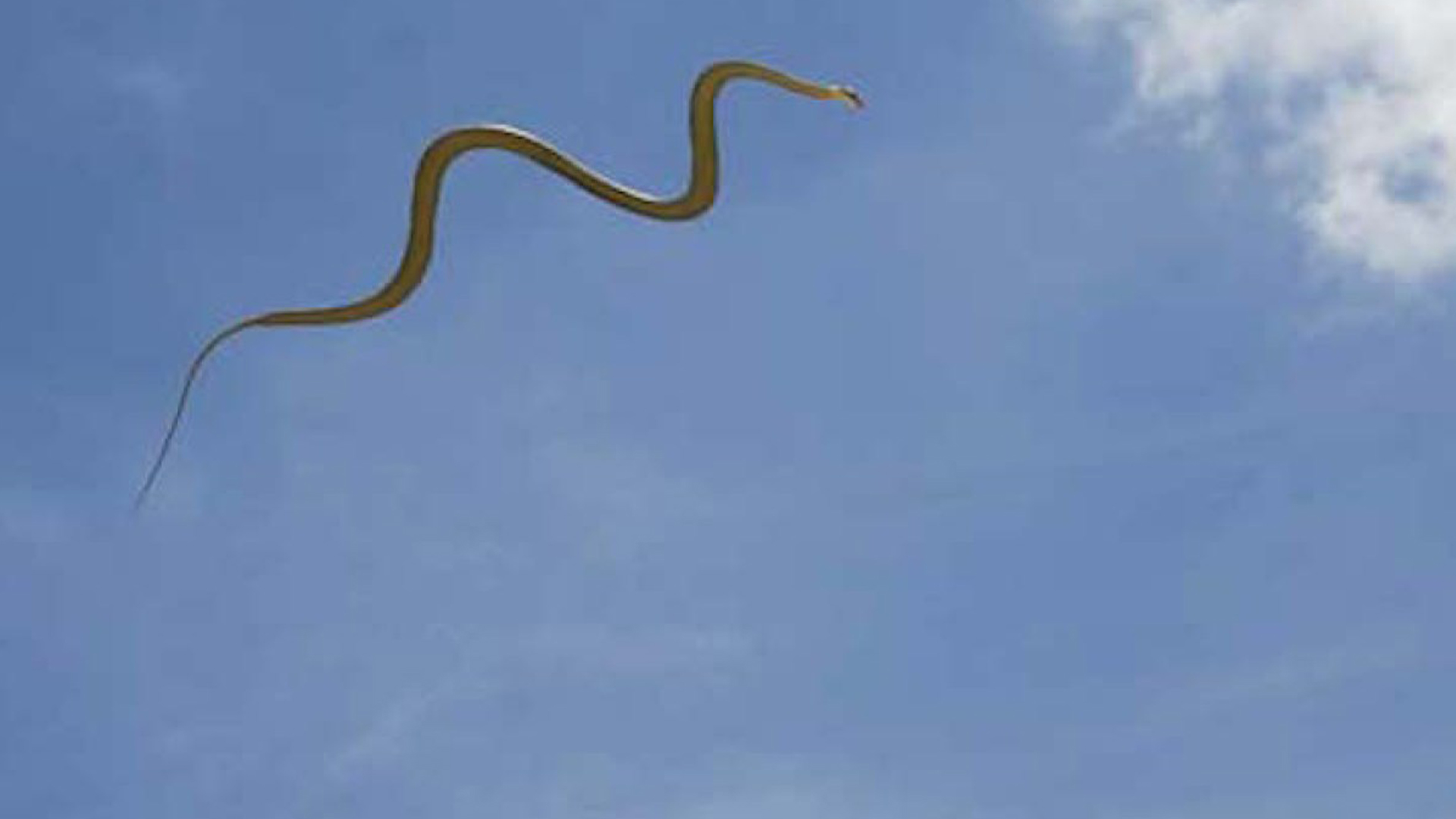 Evolution could expand this over time, with broader ribs and more powerful muscular motions so that they could fly more easily. They would spring up, and fly from a stationary position.

Birds have hollow bones, making them light weight enough to fly. Flying snakes or such could evolve the same, letting them fly.

The two limbs have small wings to help guide them and change direction.

Their body would have most of the power to control their movement, but they could have small wings on their arms to help them move from side to side and change directions.

It takes off with organic liquid-fuel rocket-assisted takeoff and then glides.

It's long, flat, and small (think a very long pancake-shaped organism), meaning that it has a great surface area relative to its volume.

Therefore, it blasts itself into the air with an organic rocket and then glides. If it needs to go higher or faster, or fly longer, it triggers the rocket again.

Maybe the mechanism was originally a defensive spray like that of the bombardier beetle, and then individuals with a more explosive mixture of chemicals did better, and so it eventually evolved into a refuelable organic rocket engine.

Stability will be a problem, but it can just have multiple sets of such organs down the length of its body that fire off simultaneously so that the thrust is equally distributed.

There are already "flying snakes" today, they "jump" from trees and float to nearby trees. If you start of with this as your base, the vestigial limbs can be used to add speed in a swimming/paddling fashion. This gives an evolutionary incentive to increase the power and size of the limbs to increase the length the snakes can float.

Give it a couple million years and they grow into snakes with the ability to fly forever. At least in theory, if their environment forces them to take that route :)

Not the answer you're looking for? Browse other questions tagged science-based biology creature-design anatomy bio-mechanics .

7
What practical forms can a "branch-tailed" organism have?
4
Is this humanoid dragon realistic the way I’ve imagined it?
4
Where would padding inhibit a limb's movement the least in a quadruped creature?
4
Is there any way to estimate the carrying capacity of large fliers?
6
Unique take-off strategies for six-limbed creatures?
5
Explaining Dragons
2
How two-limbed creatures could evolve powered flight? ("wingless" bird)
2
How a limbless creature could evolve powered flight?
5
Dragon with pseudo-wings, is this viable?
8
How would the anatomy of a bird that flies with its legs work?