What night sky would look like on a generation ship?

I've been reading a lot about generation ships lately and this occurred to me: imagine a ship that tries to emulate perfectly life on earth (atmosphere and all).

Leaving aside the matter of how they emulate the sun, let's say the night sky view is just plain space through where the ship flies.

Does that mean the sky will be different at each nightfall (misplaced stars and stuff) since the ship is moving?

I would appreciate if you guys could elaborate detailed on this.

Sorry for my poor english; I'm not fluent.

My main concern is: how often would the night sky (space itself) would look like different for the people aboard (which are unnaware they live on a generation space ship)?

A ship crossing the universe for millenia would see differents sets of stars over time. How often that would happen? Could it happens within a same generation?

Now, I imagine that would really depend on how fast is the ship travelling; let's assume it's 1/10 of the light speed (can humans support more?)

I'm imagining a more fantasious ship, say, like the Magog Worldship from old "Andromeda" TV Series, or even like those from infamous Phantasy Star 3 game - notice that these last lack a emulated sun and their domes could (I suppose) see the space at night. 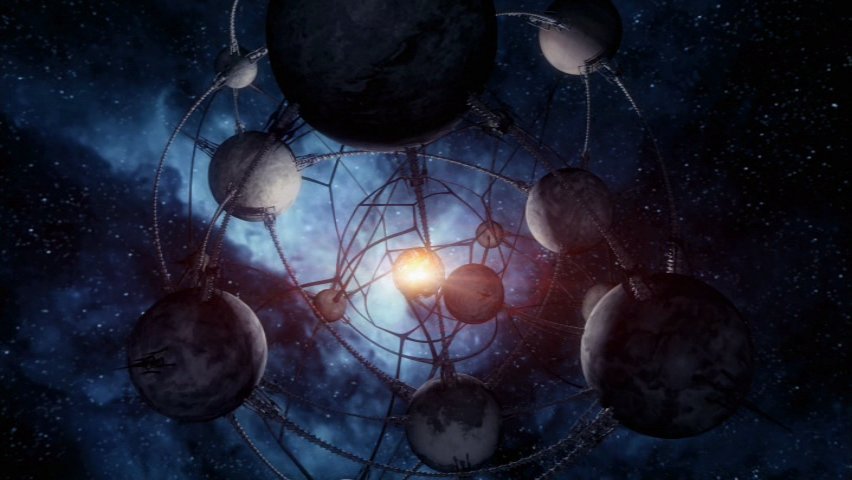 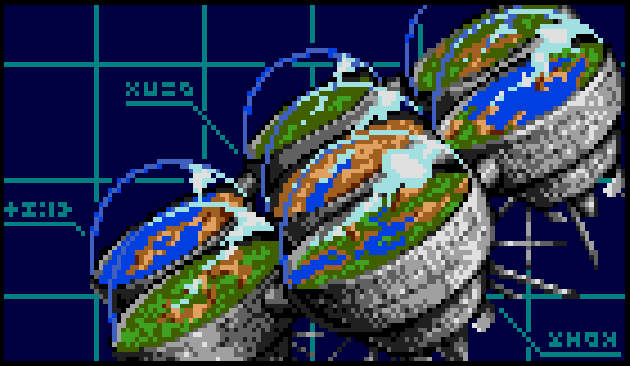 It's very hard to be specific, but consider that the night sky you want to emulate - a human night sky - is actually constantly changing anyway. The sky changes over the course of minutes (rotation of earth) and days (movement of earth). As humans we are adapted to changing sky already.

So with the exception of those passengers interested in astronomy, no-one will probably care about a changing night sky.

Where the problem might arise if if you're traveling at relativistic velocities and then you may experience more extreme views of the outside. Now that would be strange to the generations that are not used to it, but the generations that grow up in it will not care - for them it will be the normal sky.

So overall I see no real issue with the night sky and no reason to emulate one.

To be honest the biggest issue with generation ships is simply getting people to leave what is, for the final generation, their home. How to incentivize them to get off the ship ? But that's a different issue ...

Unless you have some high tech artificial gravity that won't run out of power during the trip, your gravity is likely through spinning. So the "sky" will be the other side of the inside of the cylinder. It will either be lit up or not.

If the cylinder has a large enough radius, you could have a solid inner cylindrical wall that is either bright with daylight or dark with some pinpoints of light.

If you use the inner cylinder method, you could have a strip of light that rotates once every 24 hours relative to the ground. Though that would never truly get dark at night since you would have reflection from the lit side.

As StephenG mentioned, why would the want off? They are more likely to look for asteroids to build more ships.

I like the idea of emulating life on earth outside. Green spaces / gardens would be good for a number of reasons. If you are going to have plants you are going to need light and it might as well be sunlight.

Fake it. Have the ceiling of your "outside" room one big screen which depicts the sky. You can have bright sunny days. You can have clouds move by. You can have sunsets and rainbows. At night have the stars and moon. Have the aurora on one night out of 1000.

It would be beautiful. Also it would be good for your ship dwellers, who might otherwise be profoundly agoraphobic when they step out for the first time in a place that has no ceiling.

The stars would definitely move, at the very least the Sun would get smaller and wherever your destination is would get bigger. But the question you probably want to know is will it change fast enough for anyone to notice. Take my math with a grain of salt as I'm not an astrophysicist.

So let's assume your ship is traveling at a constant acceleration of 1 G and traveling 39 light years (the distance to TRAPPIST-1, the dwarf star that was recently discovered to be home to 7 earthish planets. According to http://nathangeffen.webfactional.com/spacetravel/spacetravel.php that would mean you would hit a maximum velocity (wrt to Earth) of 1,078,041,946.2975867 km/h, so over the course of 1 day you will travel around 24 billion kms. So using that, we can calculate the apparent motion of a nearby star (assuming the star is stationary wrt Earth; it's not, but I don't want to do that math). Let's take a star about the distance Alpha Centauri is from Earth (~4.25 light years, or 40 trillion km) and your are flying parallel to it. So sine(24/40000) is .0006 radians or two minutes of arc. Someone with good vision could make out that difference, but just barely. And you wouldn't notice it over the course of a day.

But what about the stars you are moving towards? While they might not move in the sky, since you are traveling at around 99% of the speed of light they will be pretty dramatically blue shifted. Even a very red star would be shifted into the ultraviolet range, so I would avoid looking up (presumably you would need some shielding anyway).

My personal favorites. A bit unrealistic just becasue of all the wasted space (not just the windows), although I suspect any roof would be covered in greenery in such a structure. 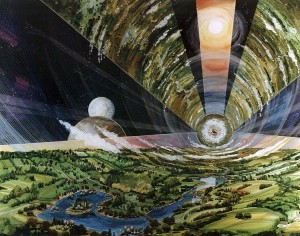 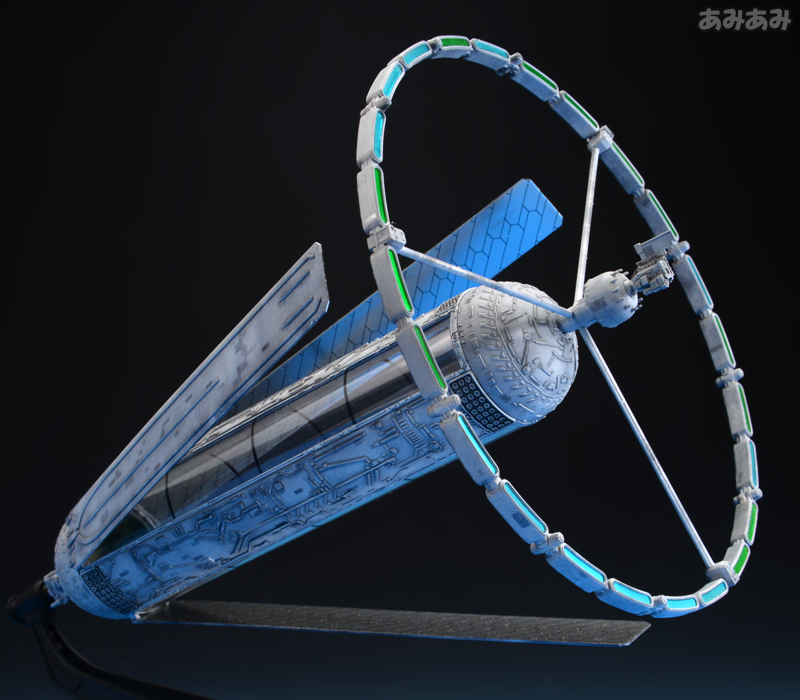 I also remember an adea about having the outer cylinder all habitats and have an inner cylinder that becomes the "sky" that is one endless LCD screen, so you can have moving day and night.

Assuming a generation ship travelling at one-tenth lightspeed changes to its night sky it take place as stars can no longer be seen and as new stars come into view.

Much brighter stars which are visible over greater distances such as Rigel at 864.3 light years (lyrs), Betelguese at 642.5 lyrs, Aldebaran 65.23 lyrs, and the much closer Sirius at 8.611 lyrs. They will remain visible over greater distances and many of them will still be visible for many millennia travel time. Since it is the much brighter stars that dominate the night sky the rate of change of the apparent night sky in the generation ship will be of the order of millennia.

The main changes will be stars gradually "moving" their positions relative to the motion of the generation ship and the disappearance of older stars and the appearance of new ones.

This does assume the generation ship is travelling many thousands of light years. Shorter journeys will not have the same drastic changes to their night sky.

Not the answer you're looking for? Browse other questions tagged generation-ships nonspherical-worlds .