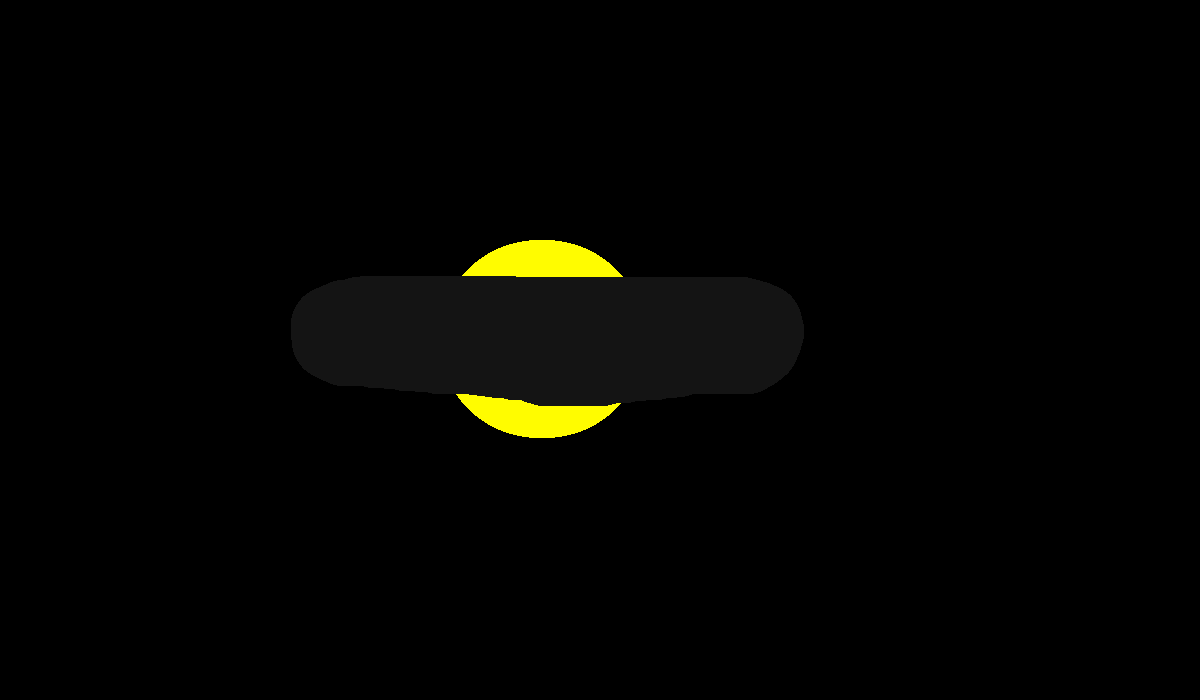 Not the answer you're looking for? Browse other questions tagged planets moons astronomy stars .

6
Making a slow orbit around a large gas giant
2
Is this habitable moon possible?
3
How do I explain the formation of my world scientifically?
4
How would I make a moon appear black in a night sky that has a nebula visible in it?
6
Planet Orbiting a Red Dwarf
6
Does my plot point centered around eclipses make sense?
11
How long would this eclipse last?
4
Looking for a review of my tidally locked red dwarf planet system specs!
2
How to get a habitable moon without too long day-night cycle?