How would a virus that only kills one sex work?

There is a popular movie trope of the near-total elimination of a sex (often male) because of a virus/a plague. This got me wondering :

How would such a virus work?

I'm not sure if it would be possible, but I had one idea: the virus would mainly attack those with a high amount of testosterone, thus making men the only ones infected.

Have a DNA virus.

Y chromosome holders have a gene to make them male so have a virus that binds to this, and produces a toxin that kills the host if the gene is present, or isn't present.

It's simple, if immoral, piece of genetic engineering.

In the first case, you have viruses that target one specific gender by, for example, starting cancer in reproductive organs. HPV can lead to such cancer, but affects both genders. It's not hard to imagine a virus that only leads to cancer in one, however, maybe even a variant of HPV.

In the second case, you have viruses that are vulnerable to the defenses of only one gender. This article, for example, details differences in the immune responses of men and women. With a higher immune response, women can fight off certain diseases easier, but can be prone to autoimmune responses as a consequence.

If you're dreaming up the world, you get to set the exact mechanism by which the virus works, but these two avenues are where I'd start looking. It's a bit easier to explain a virus disproportionally affecting one gender than one only affecting one gender, but you could pull it off with a virus that triggers fast-spreading cancer that must start in reproductive organs, or maybe one that triggers an autoimmune response, in certain cases.

This is painfully easy if you're targeting men, but not reliable. All viruses target specific proteins. There are numerous proteins that are only expressed by the Y chromosome. If the virus feeds off of one of those, then it would only effect men.

If you're targeting only women, my understanding is that this would be much more difficult. You would have to target a protein that exists in all people, but have men express a protein that inhibits it.

The hard part would be making it infectious. You'd need it to first target an exposed protein, like in the upper respiratory system, or as a sexually transmitted disease. If it's sexually transmitted, then men would have to get it from other men. From there it would work its way through the system until it found the protein it was targeted to feed on exponentially.

The unreliable part is that there aren't many proteins that are in "all men and no women." There will always be some cases where people are naturally immune, even if they do have the protein. The diseases that target those proteins are generally limited to the reproductive organs.

What you'd wind up with is something like super-syphilis. Although the mechanism isn't understood, syphilis has a higher fatality rate among men. If you could isolate that mechanism and exploit it, you might have what you're looking for.

The virus can lie dormant in the male urethra or female uterus. It can only reproduce in one of the two, depending on whether it targets men or women. It spreads through sexual contact. Once it gets where it wants to be it wakes up and starts replicating. It produces a chemical that spreads through the body and poisons it. 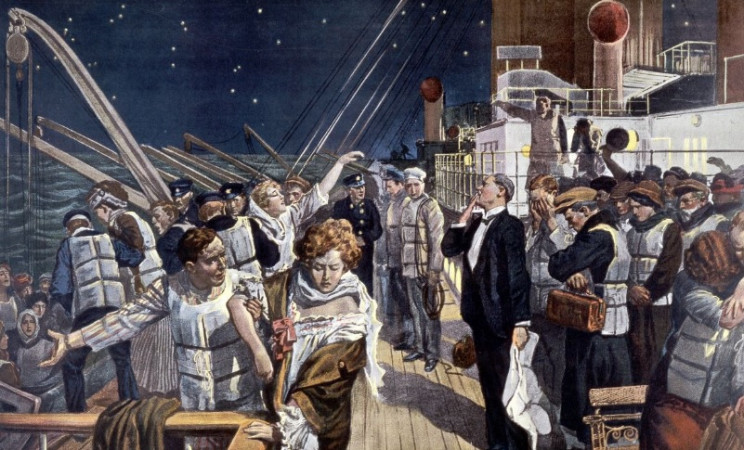 Your people know the virus is bad. It is an existential threat and it could wipe them out. There is a treatment but there is not nearly enough for everyone.

Not the answer you're looking for? Browse other questions tagged viruses .

28
Could a virus that just kills plants be the end of us all?
10
Likelihood that a superbug or lethal virus could come from a landfill
1
How would the American government deal with an incurable biological (virus/bacterial/parasite etc.) outbreak?
4
Feasibility of a virus that causes its host to crave sex?
4
Can a virus that causes forced evolution exist?