Variations on the "Ginsu Shark" Theme--What Would They Eat?

From 108 to 73 million years ago, the shallow seas of North America, Europe and southwestern Asia were the haunt of four species of a genus of shark scientifically named Cretoxyrhina. The chosen vernacular for that genus is "Ginsu shark" due to how their teeth resemble that particular brand of knife.

Let's say that in an alternate Earth, certain species of shark--doesn't really matter which clade--have evolved teeth so distinctive that they are given the following vernaculars:

With teeth like these, what sorts of prey items would those sharks be specialized in hunting?

Just to be clear, we are talking only about tooth shape. The size of the sharks will depend on the shapes of the teeth, which will help determine who the speculative sharks listed above will be hunting.

Sharks wouldn't evolve most of those teeth formats.

The Ginsu shark did not get its nickname because its teeth look like a knife. These are the shark's teeth formats:

These are Ginsu knives from the time when the shark got the name: 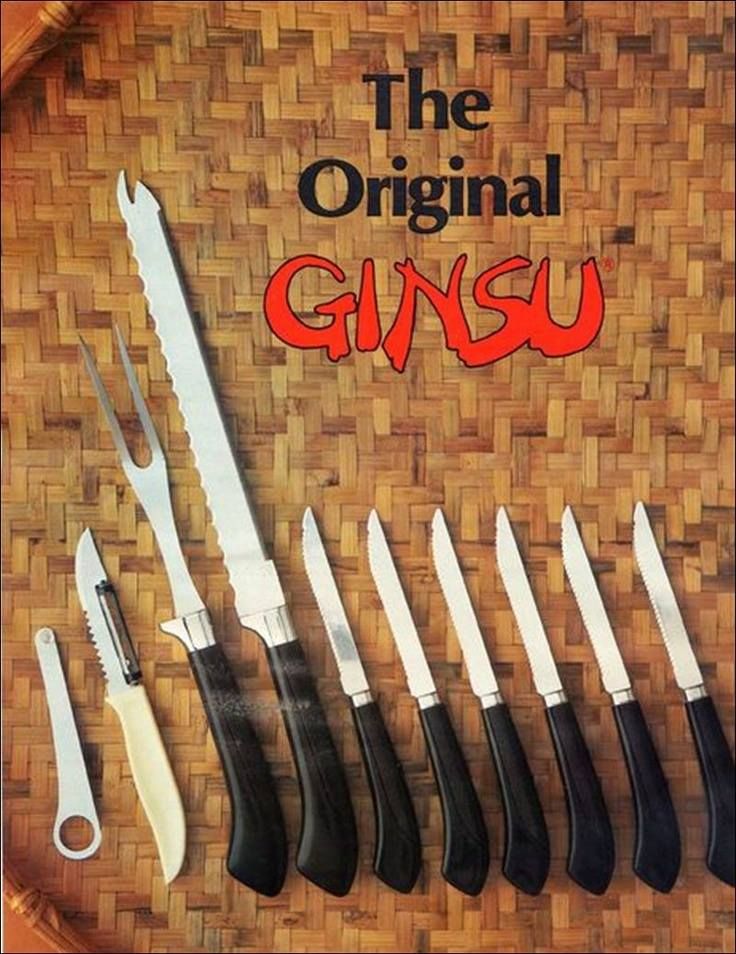 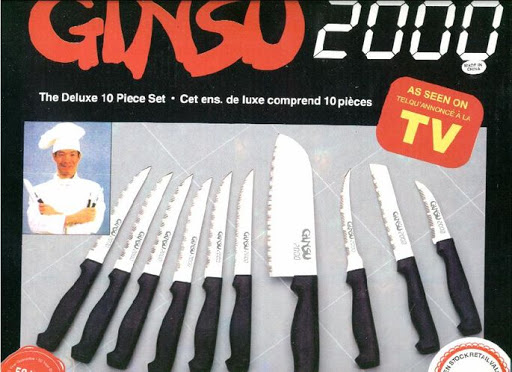 Source: I just typed "Ginsu knife" in Google Images and got the ones I remembered from 20+ years ago

As Wikipedia itself says:

The common name Ginsu shark, originally coined in 1999 by paleontologists Mike Everhart and Kenshu Shimada, is a reference to the Ginsu knife, as the theoretical feeding mechanisms of C. mantelli was often compared with the "slicing and dicing" when one uses the knife.

Some knives such as the kris could be useful to hold onto prey, but they would make it hard to swallow the prey later. Machetes and kukris wouldn't be more effective than regular shark teeth and such shapes could make the teeth actually easier to break. While sharks are prepared for tooth breakage and regenerate teeth constantly, making teeth less durable for no extra advantages is a no-no.

For a bayonet, think of the atlantic blue merlin. It uses its bill to spear and slash at prey. There are videos in the internet showing how they do it. These fish are not sharks, but they fit the bill (yes, pun intented).

Another "inventive weapon" fish is the aptly named sawshark, which has a â™Ąâ™Ąâ™Ąâ™Ąing saw for a nose. The saw is used to literally saw at prey. Goes into showing how nature can be cruel and hostile.

For Ulu knives, check the now extinct, non-shark Dunkleosteus. Look at its upper, side tooth-like plates it used to slice prey: 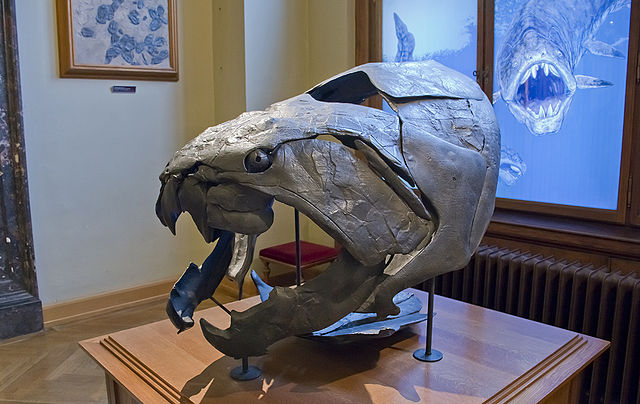 And for a very bizarre weapon which should only have a place in superhero comics, check the also extinct Helicoprion shark. Nature sometimes can be very metal. The image below is a rendition of the face of a Helicoprion after stepping on a LEGO brick: 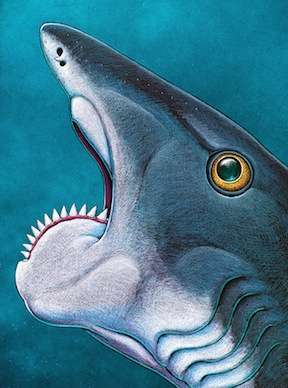 A balisong is a type of big butterfly knife. Some are sword length and need both hands to open. Having butterfly knife teeth sounds silly at first. But there is already an animal with an entire butterfly mouth.

The swinging motion of the shark's extendable mouth resembles a balisong opening/closing.

Not the answer you're looking for? Browse other questions tagged science-based creature-design food sea-creatures natural-weapons .

52
What does the Minotaur eat?
3
Would a Giant Pistol Prawn Snap work in the air?
2
What would human characters eat in a world with no animals
1
Adapting organs, How would they adapt?
11
What would a vegetarian mermaid eat?
3
What should my kaiju eat?
7
Aerosoleans - How much do they eat?
0
What would this giant naturally eat?