Imagine a particular species of snake living in a mountainous region that when provoked or threatened will curve itself into a loop and every muscle in its body will tighten as it rolls down the slope to safety.

Can nature provide a clever design to protect the head so that it won't get a headache or feel like throwing up?

Why asking worldbuilding when nature has already done it? ;-)

Let me introduce you the armadillo lizard!

The armadillo girdled lizard possesses an uncommon antipredator adaptation, in which it takes its tail in its mouth and rolls into a ball when frightened. In this shape, it is protected from predators by the thick, squarish scales along its back and the spines on its tail. This behavior, which resembles that of the mammalian armadillo, gives it its English common names. 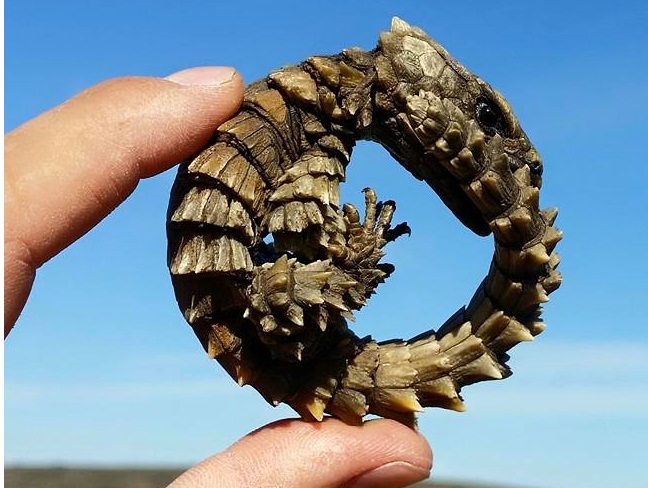 Keeping in mind that we have birds hitting a tree trunk with their head without getting concussions, I think it's surely possible for a rolling lizard to develop tolerance to rolling.

A possible mechanism would be to "clamp" the labyrinth while rolling, so that inner flow cannot occur and thus spatial disorientation is not present once it stops.

Instead of a loop, a long enough snake could make a ball and leave its head in the middle, padded by its body. image source 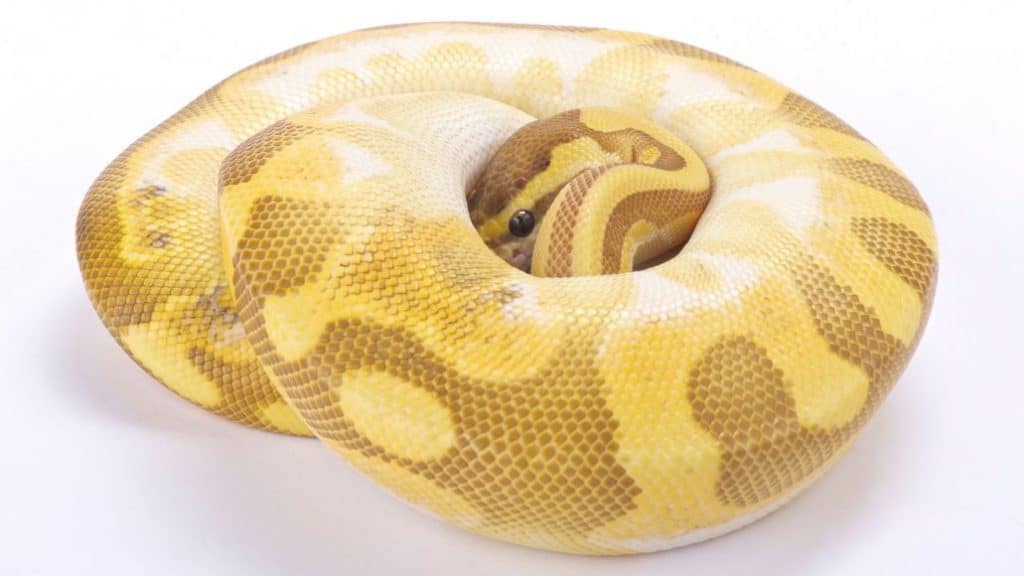 Following on from the answer by @L.Dutch - Reinstate Monica

Because snakes are generally longer and slimmer than equivalent weight lizards, the snake has an advantage. It can make more than one coil to make a helix. This has two advantages

(1) the snake can tuck its head and tail into the inside of the spiral (not shown), and bite its tail and still be able to roll

(2) it is less likely to tip over when rolling because of the extra dimension giving stability. 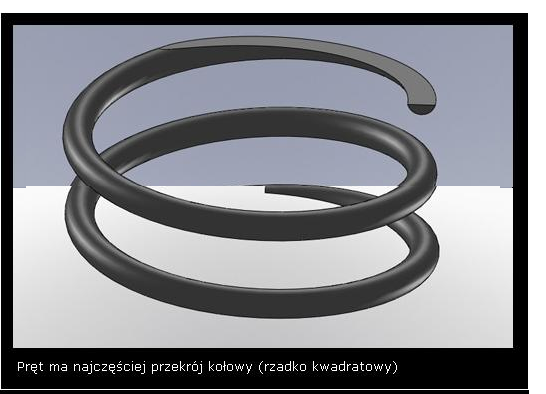 Credit is given to the following discussion https://nnka.wordpress.com/2013/09/03/uroboros-mechanizm-samoregulacji-zycia/

Not the answer you're looking for? Browse other questions tagged creature-design evolution survival snake .

62
What are the conditions in which a creature would evolve more than one brain?
7
How would a giant marine snake-like creature survive?
19
How would vampires avoid contracting diseases?
4
Multiple "brain-backups" in the spine, how would it work?
2
How would a snake-tailed being cover their cloaca?
4
How would my creatures detect presence?
3
Anatomical Review #2: Follow up questions on my semi-arboreal imp (with drawing)
2
How long would it take for evolution to create creatures with same body but different brain of humans?