Anatomical Review #2: Follow up questions on my semi-arboreal imp (with drawing) 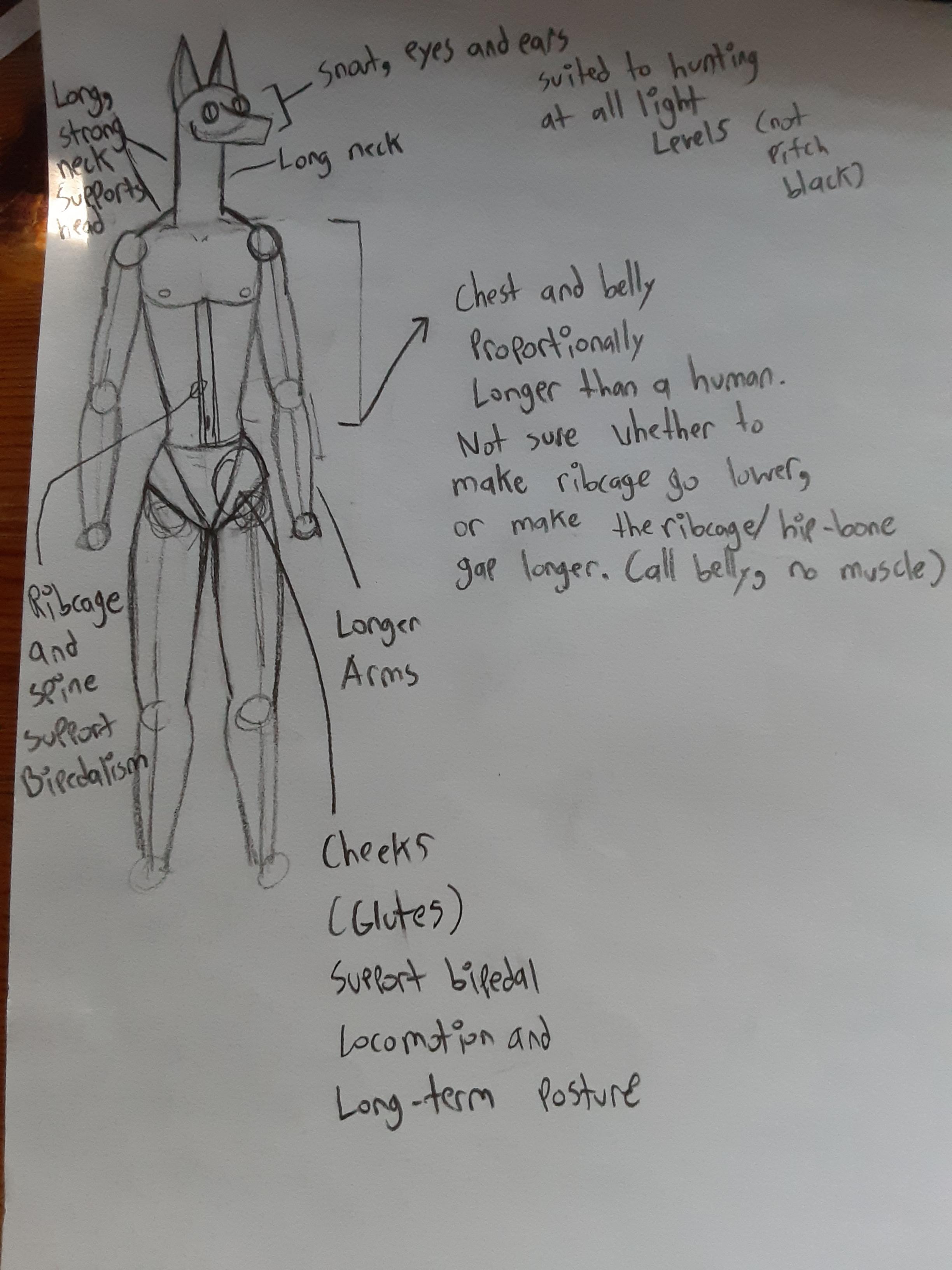 (Post #1) Anatomical Review: Would the way I designed this semi arboreal Imp be biologically feasible?

Hello, this is sort of a part 2 of my first post with a new account, lost the log in credentials so I just made a new one. I highly recommend reading the first post/question to familiarize yourself with my overall goal, but I will list a brief overview here.

1: The creature is supposed to be bipedal and "semi-arboreal", meaning it could dwell as easily on flat ground as in some sort of tree or high place. (I use the term semi-arboreal, although it applies to anything high one would need to climb, cliffs, buildings, etc. Living in trees, for example.)

2: It possesses human intellect. At first my goal was to make it more demonic, I've since changed this and decided to go with a fully biological nature, no supernatural influences in its design. I am not going to type in its entire evolutionary history, or what pressures made it be the way it is, just wondering if the design I currently have is somewhat plausible.

3: Despite being bipedal, the creature has a snout on its face, much like a canine. I realize bone is particularly heavy, and that to accommodate its need to actuate its jaw it would need a strong neck/jaw muscles, capable of both this and keeping its head in an upright position. The way I decided to solve this was through widening the neck a bit, and elongating it like a snake or some sort of dinosaur/avian. Also, the shoulders have been bolstered in order to support the neck, but I don't show this too well in my drawing. Another added bonus of the long neck is that as it's fixated onto a climbing surface, the neck grants the head a greater degree of motion, thus vision.

4: The torso is longer (proportionally) than a human, and is incredibly flexible as well. It needs to be strong in order to support the weight of the creature as well as help it flex in all sorts of directions. This has the same effect as the neck, longer and more flexible in order to increase degree of motion, like a tentacle. The ribcage and spine need to be more flexible, but I've encountered a problem that I couldn't quite find an answer to, I describe it next.

The problem: This is a rough, quick doodle I did to sort of grasp what I've been thinking up. Essentially what I've designed is a specialized humanoid with modifications made to key areas in order to facilitate its lifestyle. At first I started with a lemur as my base, but I found it more practical to begin with a human as the base, then modify it in order to be able to meet my goals. What I came up with was a longer, more slender creature (human?), with enhanced senses, longer arms and torso like a chimp or lemur, but legs that remain long enough to support bipedal locomotion on the ground. I touch on what makes these legs work in my first post, but to summarize the ends of the extremities (feet and hands) have more flexible/free moving joints, and they are modified in order to grasps objects better while climbing, while the legs and hip joints remain rigid enough in order to run, the creature retained the butt for this as well. My problem is that as I've decided to make the chest and belly area longer than a human's, I run into a problem with the "belly gap" (the area in between the hips and ribs that is only spine, no other bones there). Since the creature's torso is longer, should I then make the ribcage longer, going further down, or should I make the "belly gap" longer, ending the ribcage further up the torso and leaving a longer gap between the ribs and hip bone? After trying to look to many sources, both scholarly and not, I couldn't really come up with an answer. I hope I'm making sense, so thank you for taking the time again to take a look at this. Also, feel free to criticize or review the drawing I made, but keep in mind if something looks way off it was a quick doodle. I am willing to draw more pictures if it helps.

The length of the chest affects the lung volume. The more aerobic exercise the creature does, the bigger the lungs within would need to be, up to the point where they can fully meet the metabolic needs of the creature at full exertion.

The length of the abdomen affects the amount of digestive and other abdominal organs that can fit. Herbivores have more guts than omnivores, which have more guts than carnivores. A long abdomen is more likely to look lean or hollow, while a short abdomen is more likely to look full or rounded. A long abdomen may also be useful for a creature with a large stomach capacity, allowing the creature to gorge on food and digest at leisure, allowing more time between meals.

You are overthinking this. Yourr animal is essentially a lemur so the same proportions make sense. Lemurs have shorter ribcages relative to humans. Look. 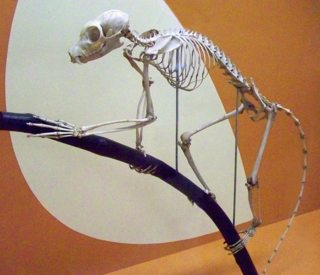 But how do I draw them?

I presume how to draw these imps is an issue for you. To draw them twisting at the waist you must decide where the ribcage ends. Do Lemurs have pecs like Arnie-Arn-Arn Schwarzenegger? 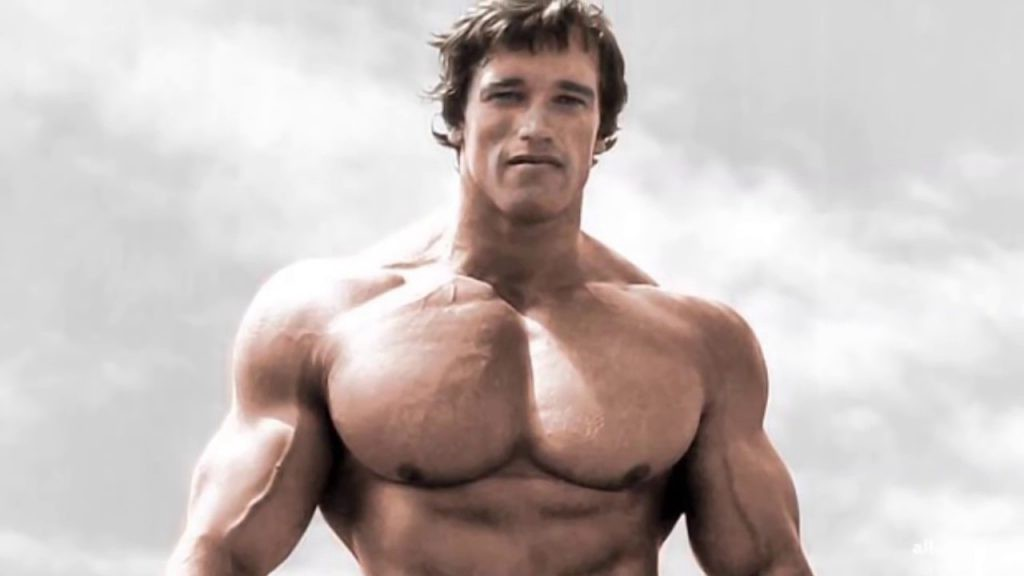 I have no idea. But I can tell you their nipples seem to be located lower on the body than humans. Look. 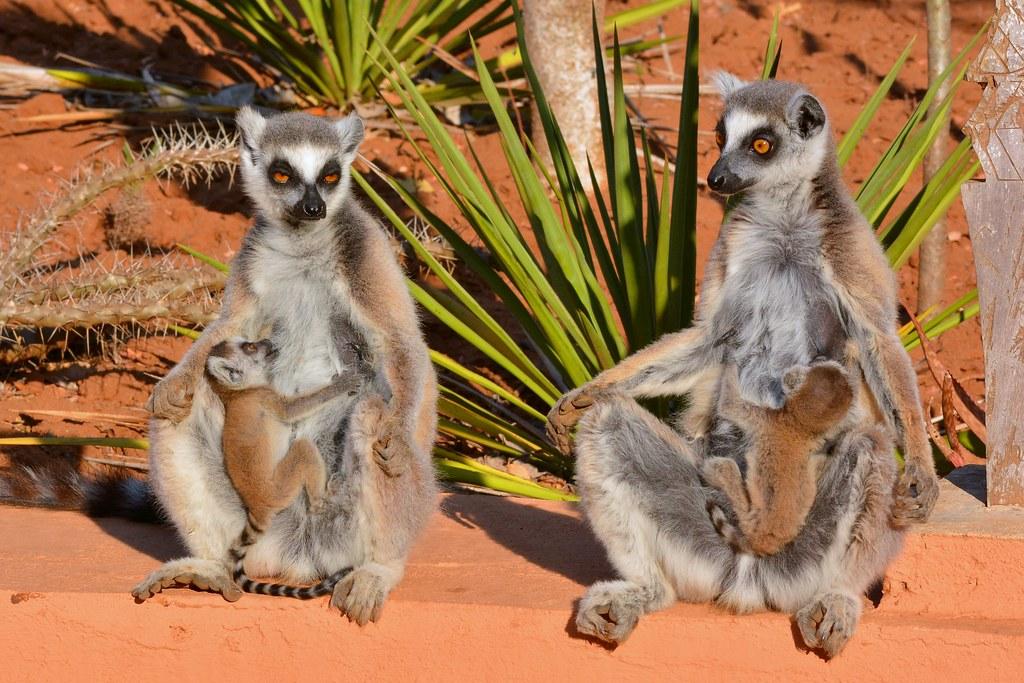 Is that any use?

5
Anatomical Review: Would the way I designed this semi arboreal Imp be biologically feasible?

8
Overcoming the issues with attaching an esophagus to a ventral spine/support structure [Gross warning]
7
Effects of a ferret-like spine/ribcage on bipedal posture, possible leg lengths/proportions?
4
What sort of hip bone is required for quadrupedal animals to locomote on their hind legs?
5
Anatomical Review: Would the way I designed this semi arboreal Imp be biologically feasible?
1
How and where would bird-wing fold away if they were mounted on internal turtle shoulders?
3
Could a human sized creature with a skeletal structure similar to a gibbon's be bipedal?
9
Are there any major problems with my creature design?
6
How could a quadrupedal human evolve?
6
How to support a large head on a horizontally attached neck
6
What would be a propitious environment in which centaurs could evolve?