Is it possible for traffic lights to work underwater? Even for a short period of time. I understand that any electronics inside would short-circuit pretty quick. But could it be protected by the actual body of the traffic light, or something?

I'm trying to figure out how some traffic lights could still work, completely submerged underwater. Even if it is just for a few moments/minutes.

What I believe you are asking is how long traffic lights would last, if accidentally submerged.

First off Traffic lights have an IP waterproof rating of 65 (source) This IP rating is completely airtight and lets absolutely no dust in, however these lights only have a solid proof against jets of water aimed at them, and would be flooded internally almost instantly after submerged.

So really no, the traffic lights we use today would not be capable of working for any length of time when submerged.

Hope I answered this according to what you meant in your question.

From a technical standpoint, lighting systems are proven and well known technologies. Scuba divers can carry flashlights or glowsticks for night dives, and deep divers or deep diving submarines have also carried powerful lights down to the very bottom of the oceans. Harold Ballard uses ROV's with lights to take still pictures and video of the deep sea weeks he discovers, like the Titanic and Bismarck, and James Cameron used lights at the bottom of the Marianas trench, the deepest place on Earth. 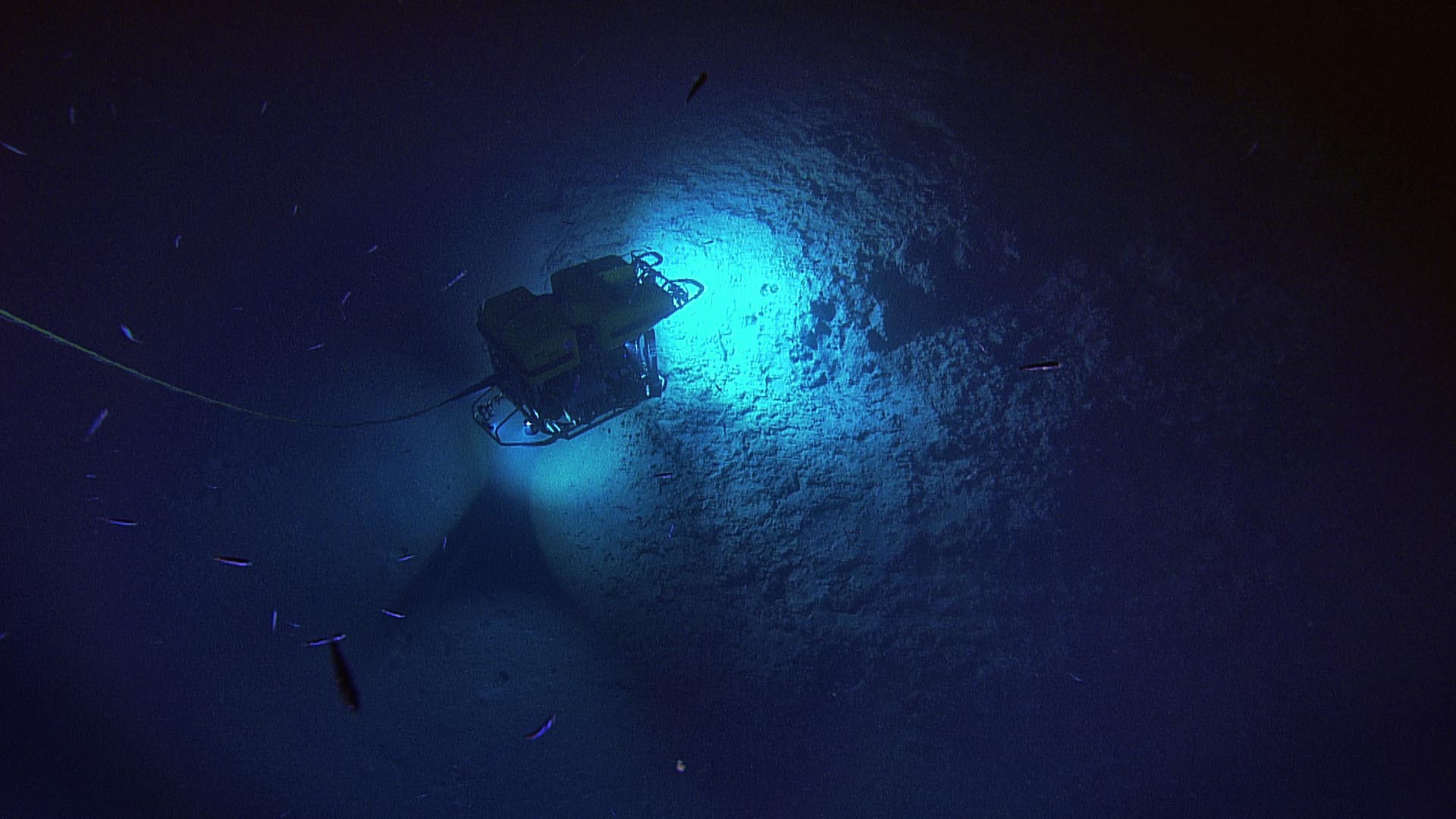 But as TrEs-2b pointed out, why would you need a traffic light in the ocean? Even assuming that there is a lot of powered vehicles travelling under the oceans, it is a three dimensional environment, so you would actually need to consider "up" and "down" as well as vehicles travelling along the cardinal points.

Fortunately, there is already a system to deal with that sort of thing; the Air Traffic Control System. Pilots are provided bounded spaces to perform ascents and descents, and "lanes" separated by a great deal of distance to minimize the risk of mid air collisions. 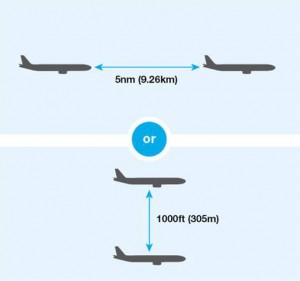 For best performance there would need to be some sort of counterpart to an ATC (Air Traffic Control) centre. Since water is far denser than air, the UTC centre will have issues in identifying submarines and communicating with them (UTC's will have to be physically closer together than corresponding ATC's), but since most submarines will be travelling far slower than a jet aircraft, there will be more time to keep things organized.

If you're asking if it's possible to construct waterproof cases for things: Yes, of course. We have that technology.

There's rating for electronics / machinery enclosures for this. For example, IP 68 specifies a dust tight enclosure that is submersible in at least 1 meter of water.

That said I'm not sure what your typical usual traffic light is rated. If you search around you see a lot of IP 65 (can survive "water jets"). I'd imagine they might go up to IP 66 (can survive "powerful water jets") if they're in heavy rain areas. Neither IP *5 or IP *6 are submersible.

So if you're talking about a normal city street suddenly finding itself under water, the traffic lights that already exist most certainly wouldn't survive; if water didn't get into the lights themselves surely it would get in somewhere else in the electrical system.

But if you're talking about traffic lighting systems specifically constructed for under water use, yes, of course we can build waterproof lights.

At tremendous depths you'd probably need some beefier structural support and thicker glass to keep them from getting crushed.

No, because they are not needed.

Let me make this clear, traffic lights are not a requirement, they are a tool for monkeys driving cars to accurately stop and go. An underwater civilization would not need this because car underwater is as ridiculous as the Disney mermaid tail, this is because underwater, there are virtually no animals to pull carts or to ride, so why invent a mechanical horse is you never even had that.

You are putting the shell before the snail if your biggest problem in underwater transportation is traffic lights.

Not the answer you're looking for? Browse other questions tagged reality-check technology underwater electricity or ask your own question.

12
Mermaid Land (and Sea?) Combat
3
Communication with spaceship close to surface of the Sun?
240
How to safely check if you are immortal?
7
How could this flora/fauna symbiosis work?
12
Would the collapse of civilization make turning into a vampire and colonizing the ocean floor a sane idea?
7
What would a medieval steam locomotive look like?
14
Could someone reasonably clean off and return a child's toy retrieved from a radioactive fallout zone?
12
Alternatives to batteries for "residential" power?
3
What is the viability of mineral-infused seawater as an effective conductor for an aquatic species' electrical needs?