So, birds aren't exactly the most flexible creatures. Sure, they got their neck, but their ribcage is fused and solid.

This is true for all flying creatures, including dragons, as the ribcage needs to withstand the stresses of producing wing strokes that lift the creature.

Oddly enough, giant pterosaurs had very short, but rather wide, torsos around 60 cm in length. Sure, their digestive system was very minimal. We can assume a similarly shaped ribcage for our dragons.

Dragons have six limbs but mostly use their wings in launching (quad launch) and landing. The forelegs are placed in front of the wings and connect to a short extension of the ribcage. This extension can be more flexible since it doesn't have to withstand the stresses that anchored flight muscles exert.

Considering that I wanted my dragons' kinesiology to have more in common with Toothless and felines than horses, it's time for me to fall into despair while you try to sort things out.

According to the 3.5e Draconomicon,

A dragon on the ground moves like a cat, and can be just as graceful (though the bigger dragons tend to lumber along). When it’s not in a hurry, a dragon walks by moving two legs at a time. The dragon lifts one forefoot and the hindfoot on the opposite side. Like a cat, with each step the dragon places its hind foot in the place where the corresponding forefoot was.

As it strides along, a dragon keeps its wings loosely furled at its side. If it is feeling lazy, it lets its tail drag behind. Usually, however, a dragon holds its tail off the ground, and the tail slowly moves from side to side in time with the dragon’s gait. The motion helps the dragon keep its balance. The tail sometimes brushes the ground, but only briefly and usually well to the left or right of the dragon’s body.

A running dragon can easily outpace the finest horse. It uses a galloping motion, moving both front legs together, followed by both back legs. The wings stay furled, but the dragon spreads them occasionally to maintain balance. The tail is held high.

Dragons can also swim (in a similar style to water monitors) and burrow, suggesting great flexibility all around and the ability to crawl through (for them) fairly small spaces, which is pretty useful.

So, let's assume I want my dragons to have these styles of movement (cat-like walking, running, tail-assisted swimming, and burrowing like a fox). These require the legs to have much better flexibility.

The only real change I will throw in the mix was that while dragons can still outpace horses for a short time, they have abysmal stamina (since most of their muscle fibers are fast glycolytic). Muscles that help maintain your posture are the less-powerful, slow oxidative type.

Around 25-20% of the dragon's total weight has to be their flight muscles, as per Marden's observations. This leaves the Quetzalcoatlus northropi with 187 kg and our dragons 375 kg to work with, worst-case scenario. 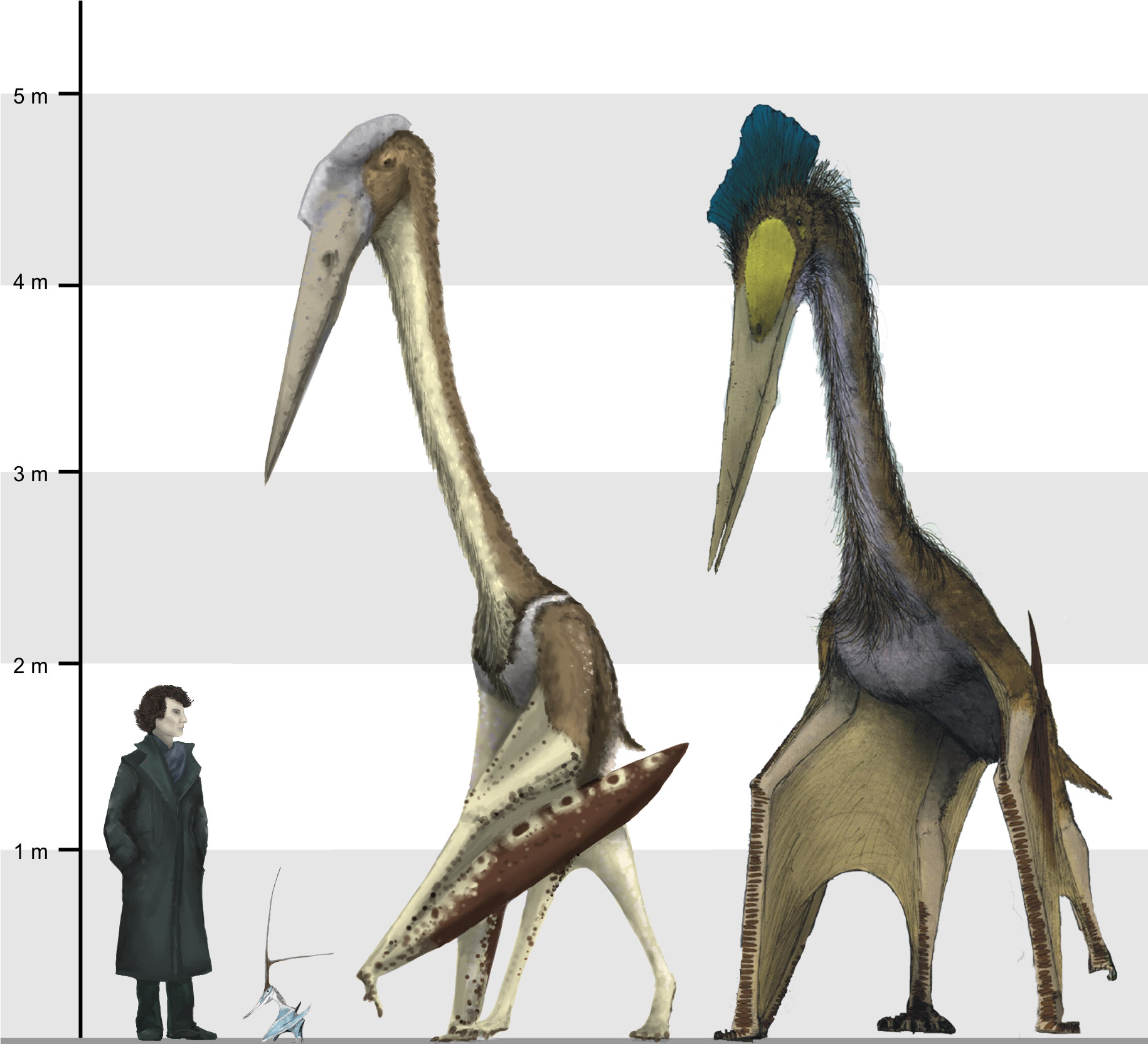 I established beforehand that dragons can efficiently produce CNT and use it to reinforce their collagen-based tissues, so their tendons and bones can be stronger in their own field.

How can I give my dragons' limbs similar flexibility to felines' without compromising their ability to run or walk relatively quickly?

Yes, dragons are genetically engineered creatures in my story, in case you want to take an unconventional route.

Yes, reptiles also have their own form of locomotion, blah blah, have this galloping crocodile as a reward! 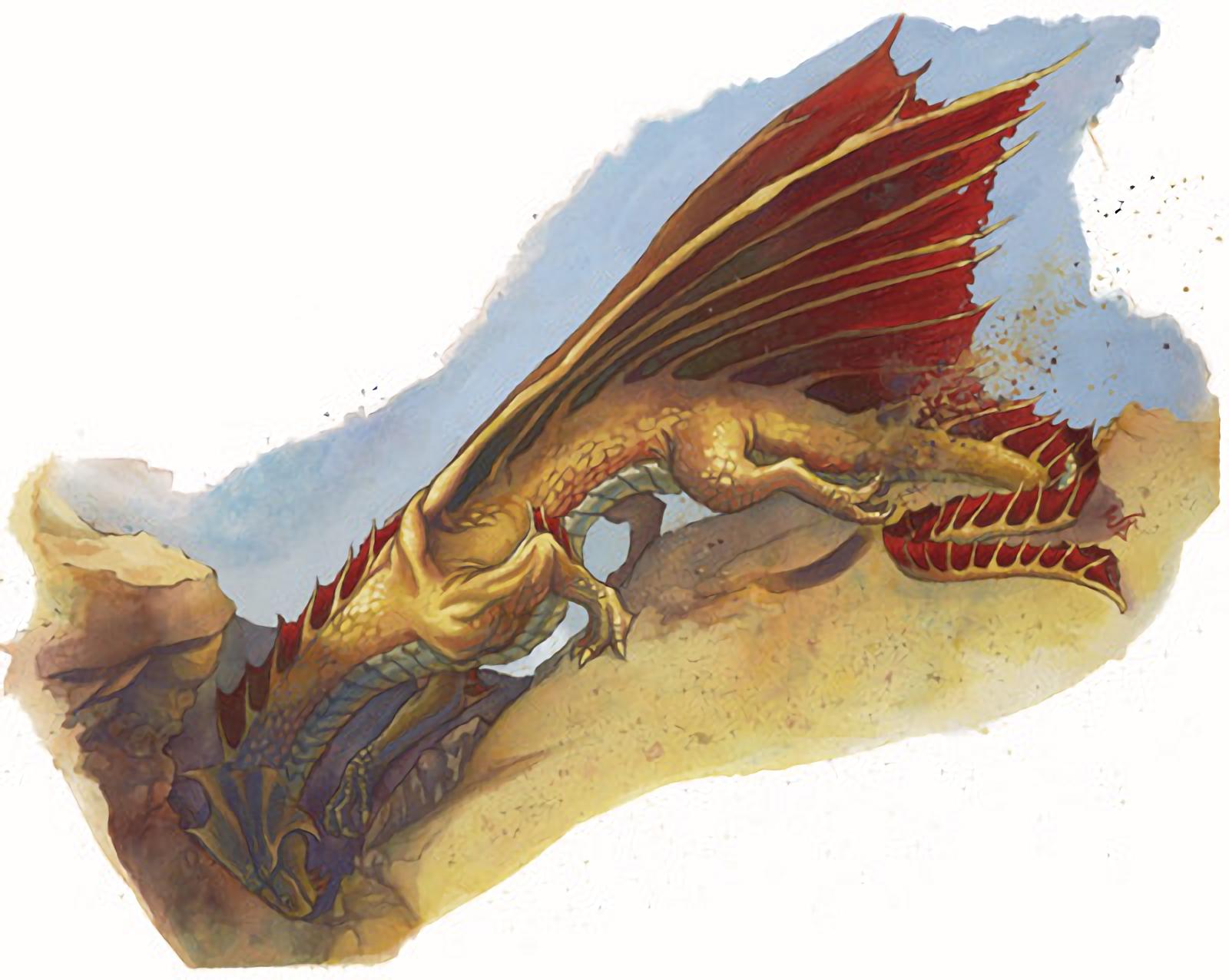 A burrowing brass dragon. Listen, this is a x4.0 upscaling, don't expect it to be perfect.

This is the most standout by the cheetah, because a cheetah's skeletal is unique in the sense that very few of its bones are fused or connected together. A human has problems rotating their shoulder because the way that the ball-and-socket joint works - a cheetah, on the other hand, can more or less move the entire shoulder, joint and all, while running, giving it that supreme flexibility. Of course, there are some drawback, namely that you sacrifice structural integrity for that kind of flexibility - there's a reason why cheetahs do not make good pack animals. If you unfused the dragon's bones and relied on muscle structure to help keep everything in place, that would go a long way towards increase flexibility. Of course, it'll make them bend like a pretzel in sufficiently strong winds, but that's how trade-offs work.

15
Weapons for Long-armed (Winged) Dragons?
11
Napalm-Breathing Dragon
8
Giving dragons more flight muscle
5
Can my heraldic dragons fly?
9
How could dragons effectively use their wings as weapons in ground combat?
5
How would a dragon's neck be optimized for the most force output for the least amount of weight?
2
How could dragons use their forepaws as hands?
4
How light can a quadruped's legs and relevant muscles be in proportion to their body without losing function?
15
What would martial arts for dragons look like?
4
Flight drag and the superior limit size for hexapod dragons?