What kind of event could stop electricity?

I know things like bombing the major power plants and things like that could temporarily stop electricity production, but I'm talking about changing the way it works. Like we can no longer use any means of creating electricity. Not even solar. What would have to happen to render all of that inert?

The other answers have, I think, clearly demonstrated why it's a bad idea to mess with physics and make this literally impossible. It's not a user friendly system — you try to turn off electricity globally and all your humans drop dead, which makes for a tough story.

Instead, what you should do is keep all the physics the same, but introduce some sort of outside effect that makes it impossible to use that electricity.

Here's a few possibilities for this:

What would have to happen to render all of that inert?

Heat death of the universe?

Seriously, electricity is just electrons moving along atoms. Preventing that would likely change the chemical properties of... everything. Something as elemental as fire would probably not work right since the oxidation involves sharing of electrons between the oxygen and whatever's burning (with energy release as a side effect).

The heat death of the universe means there's no entropy difference to move the electrons, they just sit there. But it's also an exceptionally boring universe to write about.

You could achieve this in larger scales simply by making losses transmitting power much larger. For example if all metals became much worse at conducting.

If you fine tune it correctly you would get no effects at micro scales (so chemical reactions and neurones would still work fine) but large effects at macro scales.

This does mean that electronics (particularly simple electronics) would still work, however getting energy to them in order to power them would be extremely difficult.

Instead of trying to remove all electricity how about creating an environment which more or less severely hampers its use. For example, an electromagnetic pulse essentially fries all electronics that are not shielded. Perhaps the Earth's magnetic field has been modified to constantly generate EMPs. At first this was a surprise so 95% of electronics went down. Since the effect is now constant, things can be rebuilt but it will take a long time to do this and because it happened so quickly many people died and the number of people left have to worry mostly about basic survival. Small amounts of electric devices can still function if they are shielded(Faraday cage) but it really doesn't do much good for society in general. Since one working light that is run on batteries in a Faraday cage can only work in the Faraday cage and then there will be no more batteries. One could even say that the EMP bursts only occur once a week/month/etc.

I could elaborate more but I think you get the idea.

As often is the case, Belgian comic books have done it before, in Jommeke 205: The copper microbes (Dutch title: De kopermicroben). 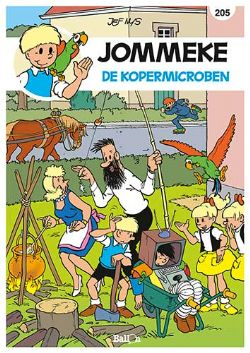 This album is basically a classic grey goo scenario devised by a mad scientist, but instead of the grey goo destroying the copper of the high voltage wires, it makes the copper non-conductive to electricity. for added effect, it's also reversible. In addition, it also means that anything that relies on electricity doesn't break (it all works again after the crisis is over), and that battery-operated items don't break.

Look up the Carrington event of 1859.

Telastyn has the real answer, so I wanted to give a goofy one which meets the goals, but shows how tricky it's going to be to accomplish them, maybe with a wee bit of humor

Give every electron one of these: 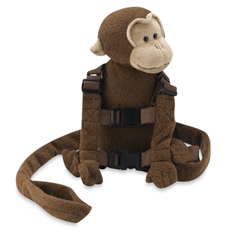 The reason electricity flows is because the electrons are not 1:1 bound to specific protons. They're allowed to flow from atom to atom within metals. If each proton could give its electrons monkey backpacks (and not get the cords tangled), the electrons could go far enough to bond to make covalent molecules, but not metals or ionized gases.

The only issue is that this is a classical solution. If you admit QM, you're going to have to worry about electrons quantum tunneling out of your monkey backpack (every parent's worst fear). There are also the issues of electrons thinking it's hillarious to tie their parents (I mean protons) in knots.

In electrical engineering, we have this idea of a "drift velocity" to describe current. You can calculate the statistical drift of electrons through a wire. Wikipedia's example calculates that 3A through a particular thickness of wire yielded a drift velocity of -2.8 mm/s. Compare that against the Fermi velocity, which measures the rate that electrons bounce around at room temperature, of 1,570km/s (or 1,570,000,000 mm/s to keep the units the same between the two values). There's not actually all that much movement in electricity!

A Solar flare is the most likely scenario, but not the only way to put the Earth back into Dark Ages! A comet or meteor would also do just as nice. Scientists data prove that if one of these cataclysms were to happen, it would take at least 10-30 years to restore our infrastructure on our power grids.

The Photonic Belt from outer space (known also as "Bond" Radiations, "Photon Belt", "Photonic Belt" or "Photonic Band"). It was discovered in 1961 as unusual nebula. We normally understand nebula as a vast cloud-like mass of gas or dust. However in 1980s an important announcement of astronomical and historical significance was made that our solar system was, going to collide with an 'electromagnetic cloud' in the not too distant future (it was named the Golden Nebula).

Basically it's a huge torroid ("belt" of inter-dimensional light) which passes through our part of Milky Way in 26000-year cycle. Its intense electromagnetic radiation (the magnetic flow) throughout the visible spectrum and beyond, into high-frequency invisible light, including some x-ray spectra, can affect and interfere with our existing electromagnetic fields (devices) including solar panels (as they're not able to generate stable flow of electric charge, in other words electromagnetic fields). 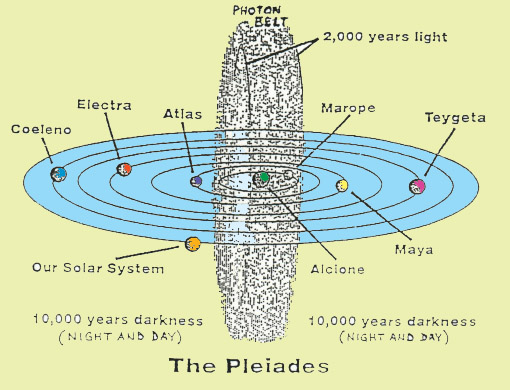 Not the answer you're looking for? Browse other questions tagged electricity cataclysms .

53
What all stops working when I pause time?
13
Does the sun being blocked affect electricity?
6
What phenomenon/situation would thwart the development of electronics by a society?
-1
macro level effects of a change in the value for epsilon naught

16
Imagining a Solar-Powered Economy
4
How could electricity stop working?
2
An idea for a society's unique electricity and how it works
9
Arctic City part 1: Electricity
11
Can a biological creature detect and absorb electricity from power sources?
31
How useful would a hydroelectric power plant be in the post-apocalypse world?