This is a follow up to a previous question of mine: How do I keep my futuristic racing hovercraft from becoming airplanes?

I'm in planning stages for a futuristic racing game and I'm trying to figure out what the aerodynamic body plans for my vehicles would look like based on how they are supposed to function within the setting. Unfortunately, I don't have the money for virtual wind tunnel software, so I can't really just experiment with it myself.

As discussed in the previous question, the aerodynamic profiles of these hovercraft are not supposed to allow them to go into sustained flight. Gliding is allowed if a craft is separated from the ground to prevent a crash and for higher risk races that might involve jumping over something (or the absence of something.) The vertical thrusters are also meant to assist with slowing a fall and trying to rapidly rebuild the air cushion before the bottom of the craft smashes into the ground or to mitigate the damage done if it is going to bottom out.

These craft are meant to make some pretty hard turns. My inspiration was the podracing scene from Star Wars: Episode I (and the racing game that came out with it) and that was the level of speed I was looking for, but with more realistic vehicles.

I know real world ground effect craft like ekranoplans didn't have the best turn radius, especially for the type of game I'm making, so I don't think I can pull much visual inspiration from them. I was thinking something like the designs from the F-Zero and Wipeout games, but made a little more realistic. What types of body plans might give me the lift I need, without becoming an airplane, while allowing for tight turns?

Whether they're obscure real world prototypes I haven't found, fictional craft or just a general shape to follow, I'd like to see examples that will help me pull together a general theme to start designing my own vehicles for the game. 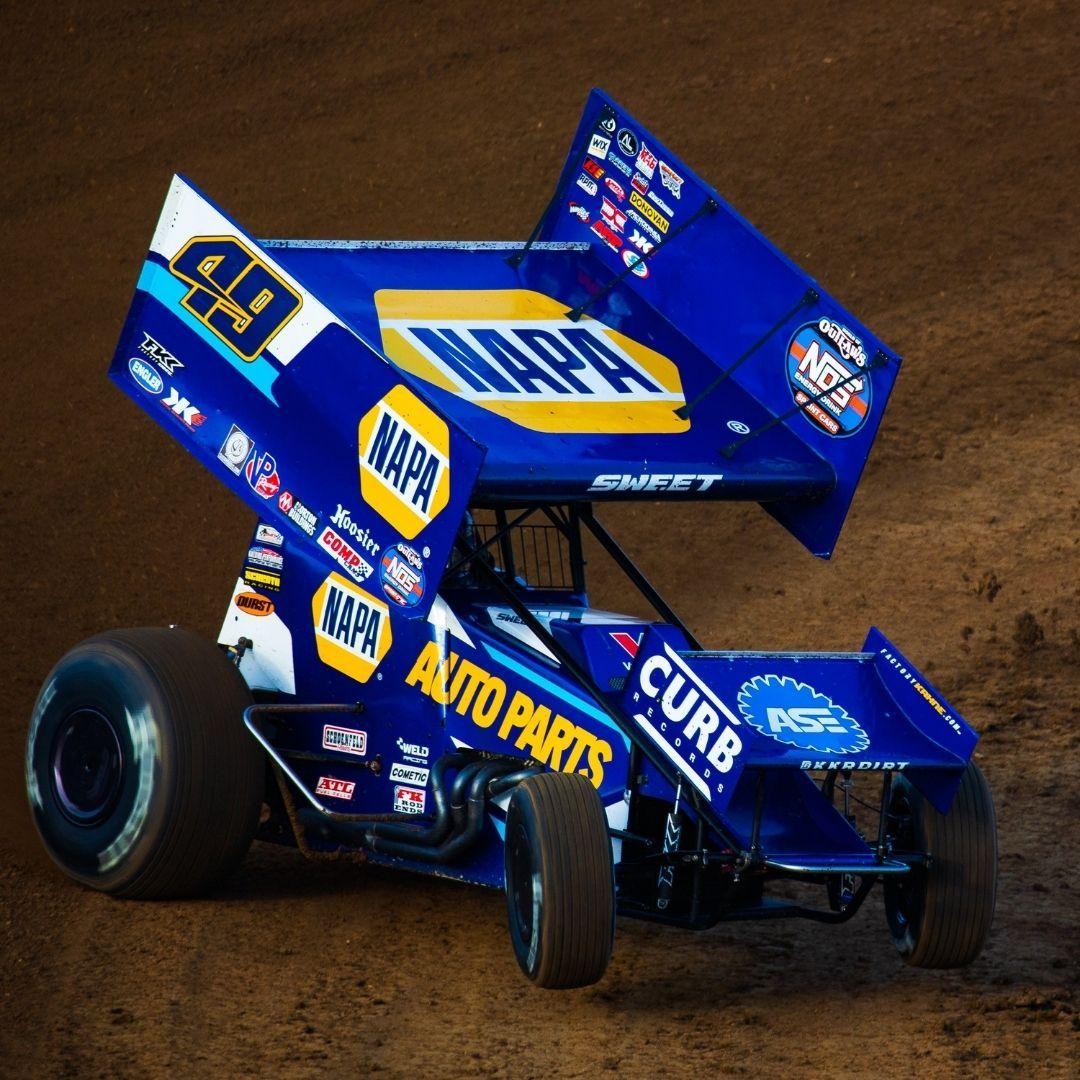 ... In the early 1970s, many sprint car drivers began to put wings with sideboards on both the front and top of their cars. The added wings increase the downforce generated on the car, with the opposite direction of the sideboards helping to turn the car in the corners. The increased traction makes the car faster and easier to control.

My idea for your prior question about these vehicles was skirts. For this update I propose wings. These are not plane wings. These are wings to convert forward force into downward force. Wings to keep cars down on the ground are called spoilers, but these are super hypertrophied in the sprint cars as depicted - wings on the top and on the front.

If you want your vehicles to glider you will want to be able to change the tilt of these wings to facilitate that - driving your gliding car into the ground is not ideal. It is not such a big ask to have wings that tip up when gliding then tip back down.

If you want to emulate the Phantom Menace race you need variety. You could have a car with a rotating cylindrical wing like a paper airplane cylinder. 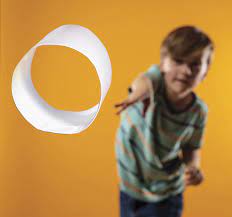 You could have a vehicle with a fan like a fanboat but 2 on the sides for lift and one on the rear that could tilt to provide lift or thrust.

Not the answer you're looking for? Browse other questions tagged science-based science-fiction physics flight vehicles .

16
How do I keep my futuristic racing hovercraft from becoming airplanes?

2
How can I make a Nuclear Powered VTOL Safe?
18
Designing a traffic system for flying cars
2
Re-entry scenario
6
Maximizing the vertical range of livable air pressure
6
How can I make a jetpack with supercooling?
6
Unique take-off strategies for six-limbed creatures?
5
Can we make "grav lifts"?
16
How do I keep my futuristic racing hovercraft from becoming airplanes?
0
Protection for pilots in instantaneous high G/ high jerk racing