In my world, humans live on a moon of a gas giant that has extreme weather conditions. They also:

How would such a society harvest the storm and wind energy of a nearby gas giant?

Moons of gas giants tend to be tidally locked. They are also tidally heated. 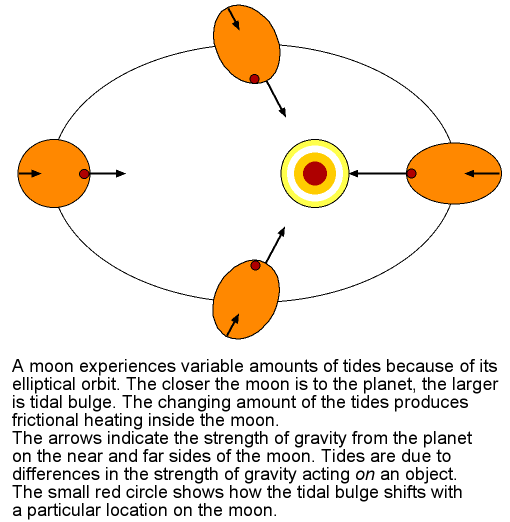 So there you have it. Go for thermal energy.

Alternatively: if you can build teleporting gates, what is keeping you from building a Dyson sphere around your star? Ditch the gas giant and go for the mother lode.

The obvious answer is you extract hydrogen. You can use it along with oxygen in fuel cells, or rocket fuel, or for fuel in a fusion reactor.

Fusion reactors make the most sense in my opinion. You need hydrogen-3, which is rare hydrogen isotope. You won't have to transport massive amounts of hydrogen, you'll get the most energy and since hydrogen-3 is rare, it's plausible you might need to "mine" a gas giant for it.

Of course nothing prevents you from also producing "byproducts" such as rocket fuel. At the very least you want to produce enough fuel to transport cargo to and from the gas mining station and since hydrogen is available, why not use it.

Not the answer you're looking for? Browse other questions tagged reality-check space gas-giants .

25
Can a gas giant have its own habitable zone?
6
Is my "flying fish" world plausible?
7
How a giant floating landmass might affect the weather?
25
Which gas giant of the solar system could humanity mine and for what resource?
2
Conditions for human life in a Jupiter-like system
16
How might kinetosynthesizing "plants" look?
14
What kind of Gas Giant has a "safe zone" between the radiation from a star and the radiation from a gas giant planet?
24
Is it possible to bind multiple ships together on open water?
3
Feasible star + planet + moon combo? Did I miss anything that makes this system wildly unstable or otherwise impossible?
4
How would a fixed altitude magical Airship be propelled?