Before we start, no, I'm not stupid, I know that I need this, agility and magic together to level the playing field, but one at a time.

As I mentioned before, dragons can synthesize, break down, and thus effectively utilize graphene in their bodies. 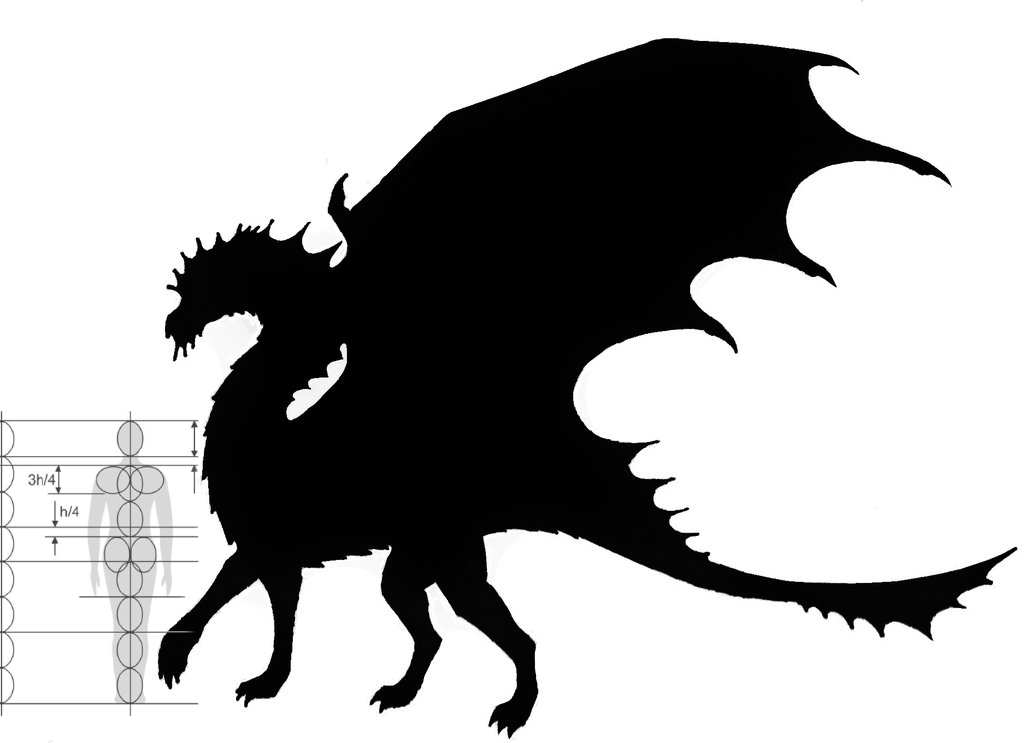 Human on the picture is 180 cm tall, some proportions don't accurately represent my dragon (that jaw is criminally small)

So, when I say resistance, I mean damage reduction (DR), i.e: the bullets are stopped by the dragon's armor. I obviously don't expect them to withstand anti-material rifles and such, I have the [That's my JAMMED] spell for those.

So, how could the dragon's armor withstand sustained fire?

Judgment process: I lay out criteria, in priorities, the answer that meets the highest, or the highest and the most of the other ones, wins.

Remember, graphene, though being able to disperse kinetic energy 10 times better than steel, is a reinforcing material. DON'T use it in itself, please!

So, I guess it's a duplicate, after all, [beep] Ok, so, I guess we could go with the mantis shrimp's club as a basis.

62
What kind of natural armor would stop bullets?
19
Could a living creature produce graphene?

0
Would trained, obedient dragons fare better in a battle against the wild ones?
4
How would a modern city defend against dragons which glow in X-ray and emit electromagnetic pulses?
4
Anti-Dragon armor, shields and melee weapons
6
How could flightless dragons survive in a world with advanced firearms?
16
If people had hollow bones to enable flight how would you design armour to protect them?
26
Are dragons useless when there are guns?