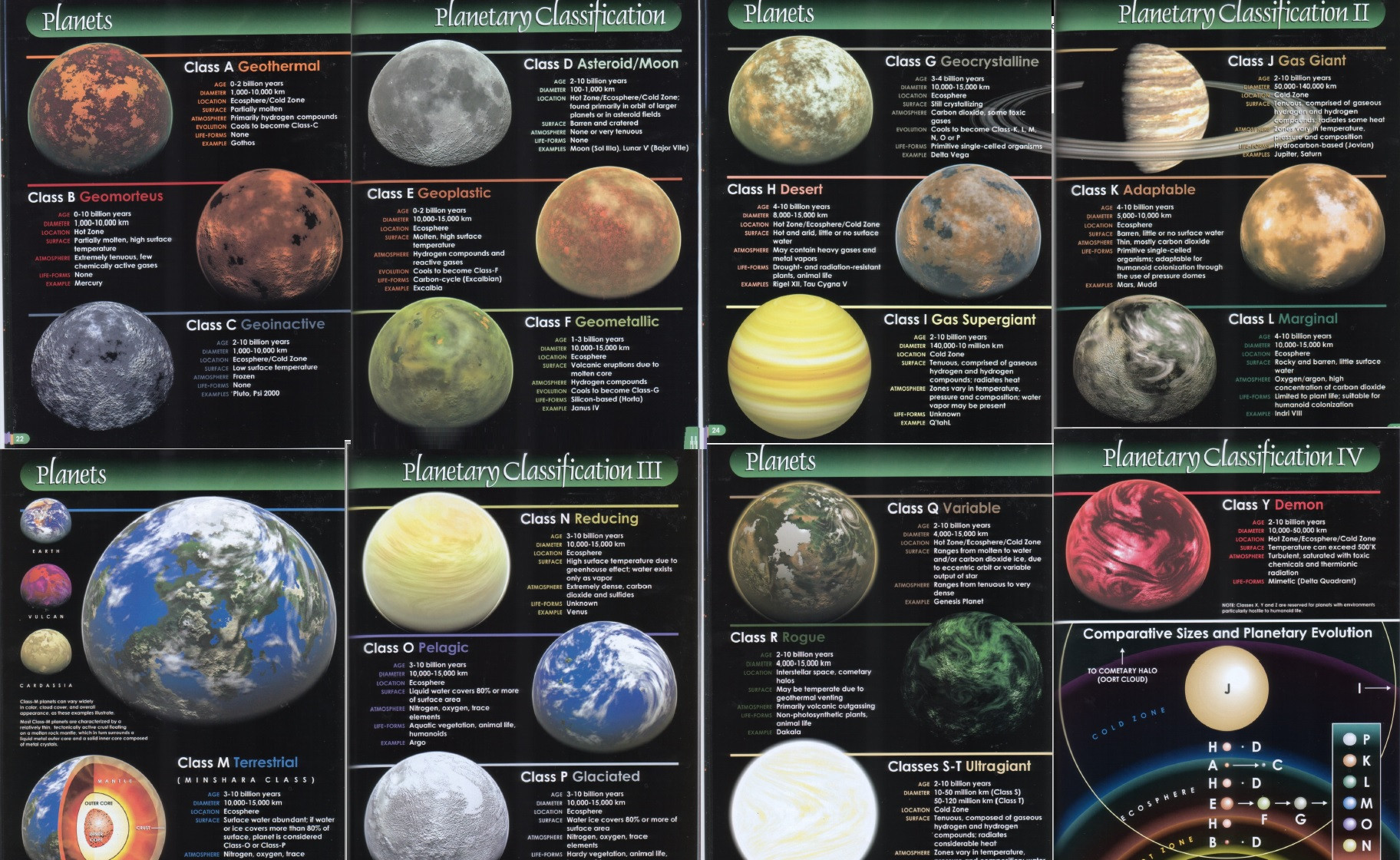 Not the answer you're looking for? Browse other questions tagged worldbuilding-process .

12
Is there any concrete benefit in justifying all supernatural phenomena with one system?