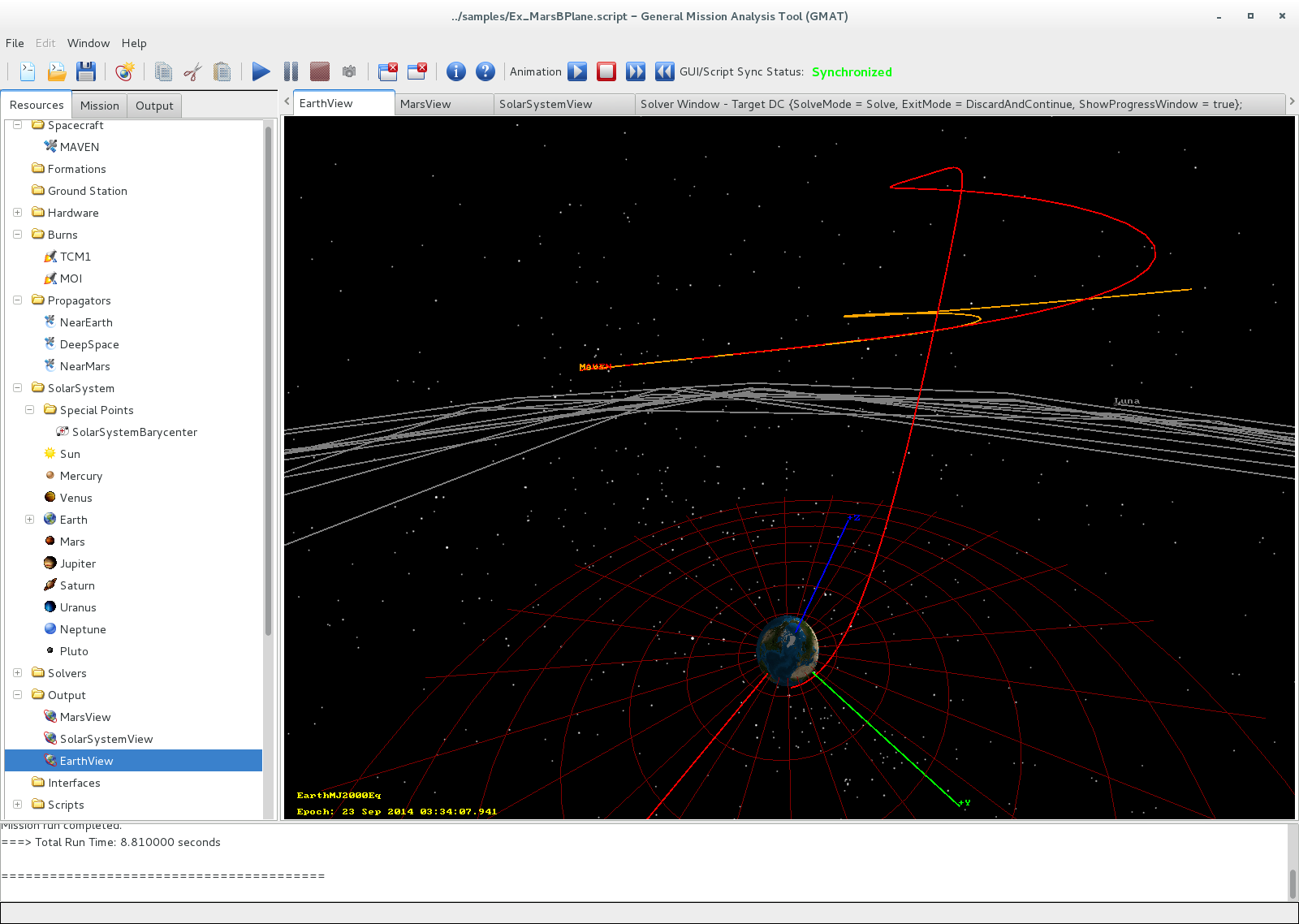 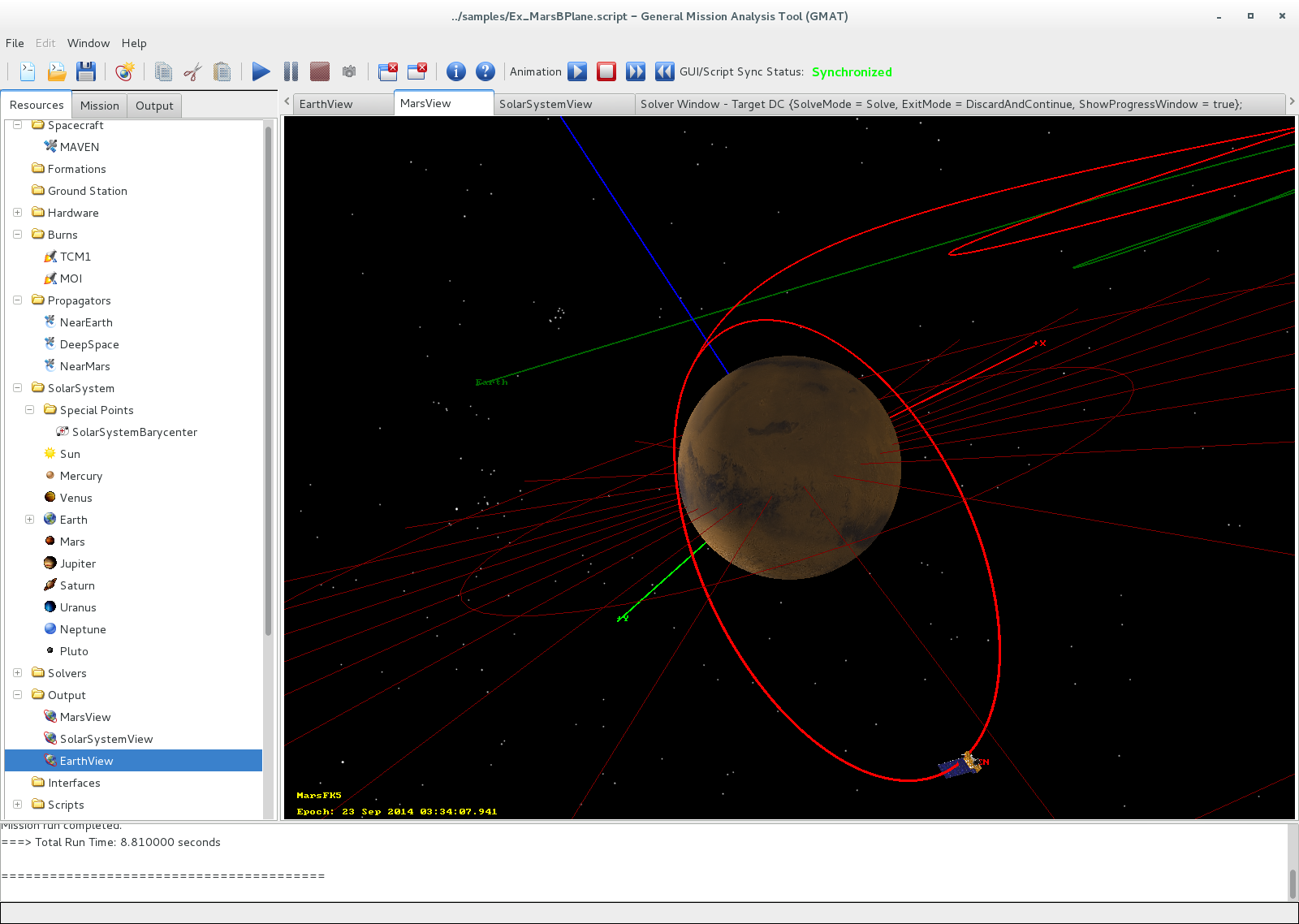 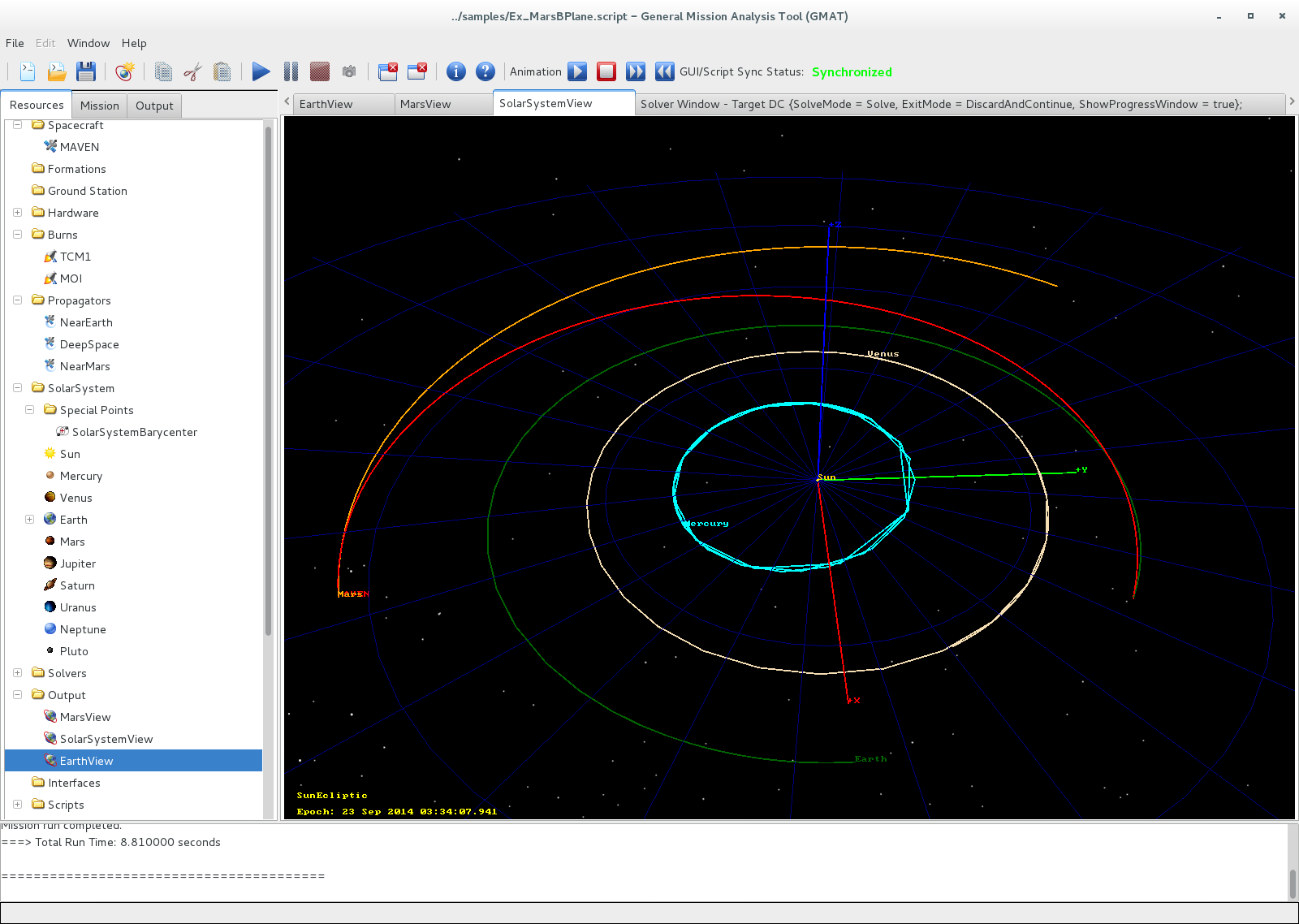 Not the answer you're looking for? Browse other questions tagged science-based space-travel software-recommendations .

57
What software is available for keeping and organising notes about your world?
4
Generating a magnetic field for planets with iron-cores that is revertable?
76
How can I move a planet?
1
How many windmill rotations does it take to send a rocket to Mars?
3
How do I explain the formation of my world scientifically?
11
How to 'store' a spacecraft for a long-term expedition?
19
Is there software to help me model tides?
8
Wings for orbital transfer bioships? - The ascent