How would Levers or Switches look, in a world of Birds with expandable beaks?

So you may know Pokio from Mario Odyssey. If not: It's a more-or-less round bird with a cone shaped beak. it can "poke" it out (basically expanding/scaling it) as an attack.

The bird climbs by poking into walls (beak expanded) and can build up tension on his beak (bending it), by moving in a direction, then releasing to fly in the opposite direction.

Now I am designing a world around this kind of bird.

I want to know your suggestions about Levers & Switches. What would these look like? How would they operate? I would prefer not to use pressure plates on the floor, simply because they're too mundane for the setting.

I am looking for something that involves the beak and its abilities (expanding, bending).

These birds are one species among many, but there are no humans here.

"Technology" can be simple electricity or steam engines, but no computers.

A lever on the wall or on the floor could be operated by a bird like this. But I'm looking for something the bird could stick its beak in, or something similar.

Edit2: Basically: In our world, everything is designed to be used with hands. I want levers/switches designed for birds with expandable beaks.

Edit3: One solution, sketched. Based on the idea of Ruadhan: 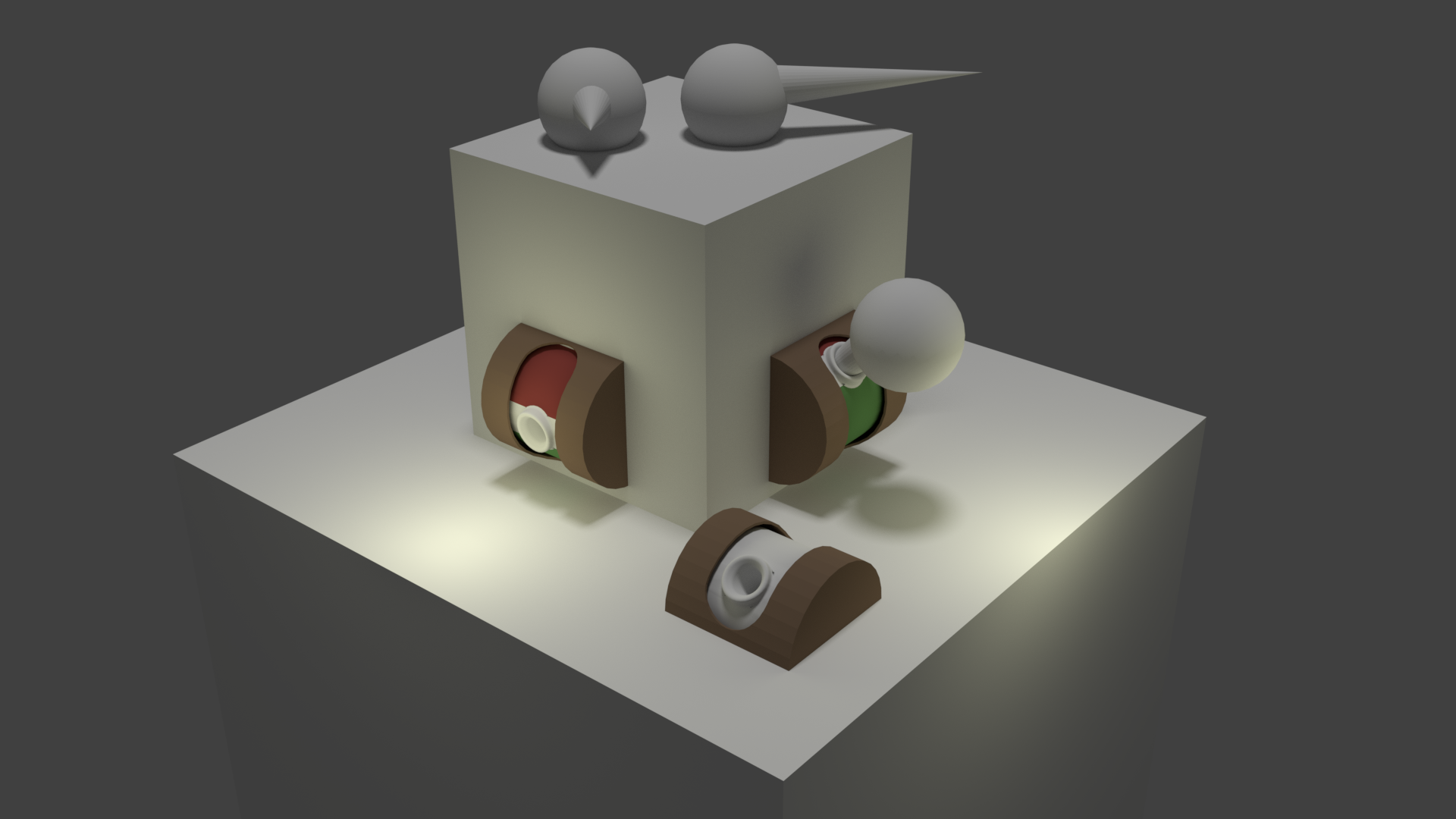 A lever switch consists of a mechanism and a length of pole or other inert structure to act as a handle for a human hand/finger.

What you have is a built in "handle" in the form of a beak and an established behaviour where you insert the beak into the wall/floor.

So a simple extrapolation is that you have a mechanism in the wall or floor which the bird can insert its beak into. They then simply need to move their head to actuate the mechanism and throw the switch.

Not the answer you're looking for? Browse other questions tagged avian or ask your own question.

40
How would an avian city be different from ours?
30
What would an avian “castle” look like?
7
How would the Lilim live?
23
Would we notice ridiculously healthy birds?
8
How do the buildings of humanoid birds differ from human buildings?
10
How will birds be different on a <1g world?
9
How do sapient birds/theropods build their seats?
3
Would it be possible for humans to fly with mechanical wings?
2
How Could my People Avoid Altitude Sickness While Riding Giant Birds?