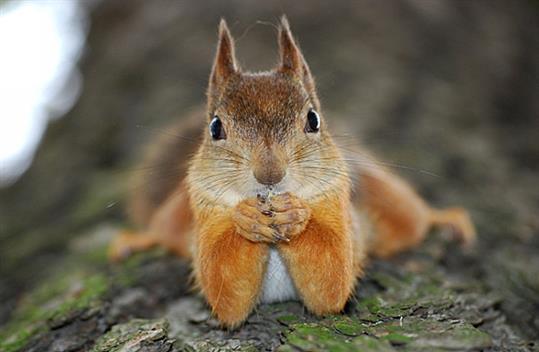 I have been running role playing games now for about 4 or 5 years, and my system of choice by far is Savage Worlds. I've played in and run games using a number of others, but none I have used so far clicks quite so well. I enjoy running games far more than I do playing in them, and my greatest experience so far has been a long running zombie apocalypse game that recently concluded.

I currently run several games - A Deadlands Reloaded campaign, a Hellfrost campaign, and I am just gearing up to start something using Unknown Armies, a completely new system to me.