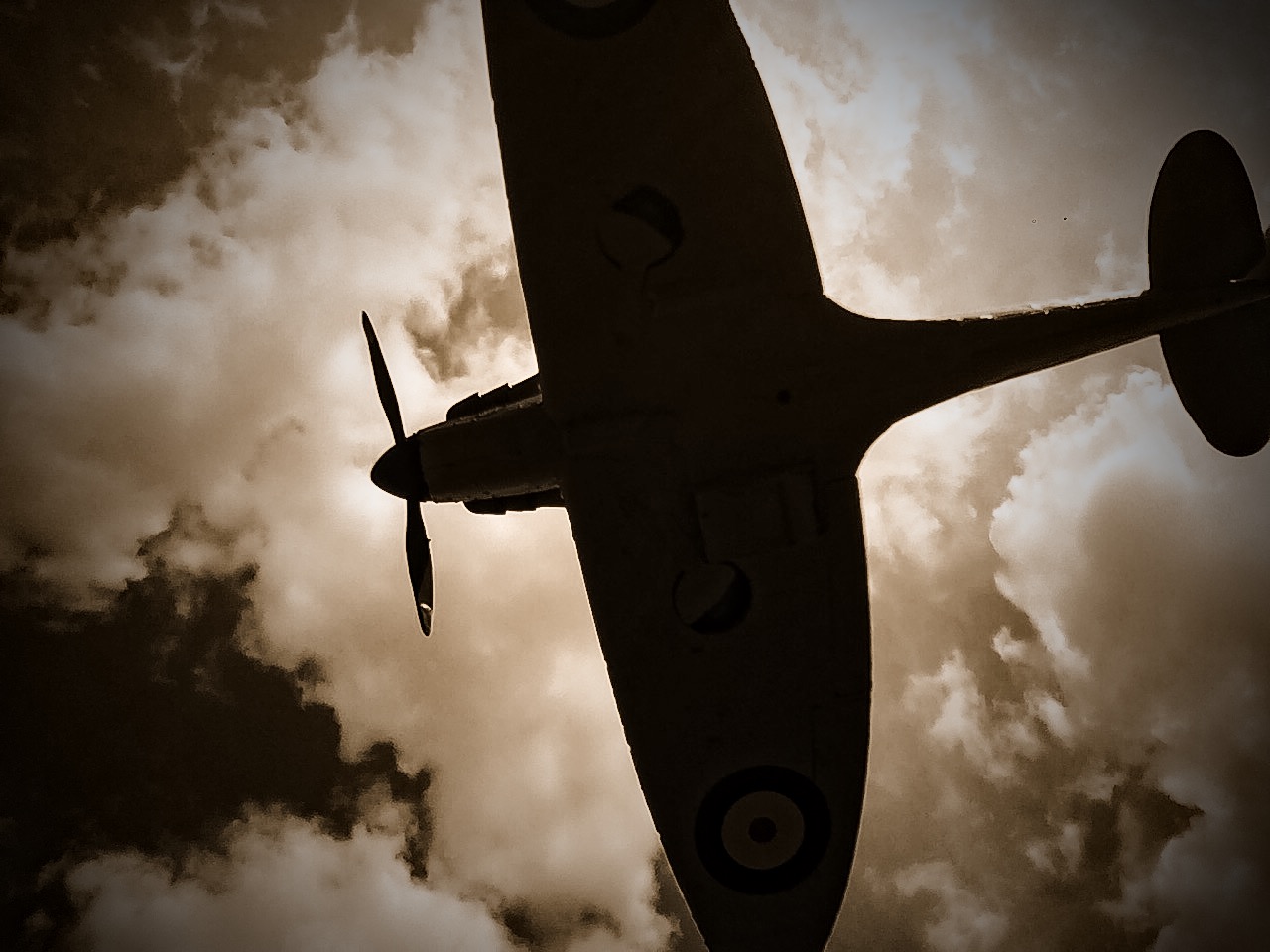 Quite a simple person. My usual hobbies are model making (My profile pic is a spitfire i made) and wargaming (bolt action FTW). My passions are World War Two and Sci Fi, which means im a big fan when those two can be found together.

The World i am building is set over 2000 years in the future, where humanity has taken no evolutionary changes but science and technology have changed greatly. The humans have now become the United Terran Empire and have created a vast interplanetary colony. However, most other civilizations are like this, resulting in a world similar to 17th, 18th, and 19th century Europe, with large powers fighting over territories. However all empires are bound by their joining of the intergalactic federation, which rarely intervenes in war but makes sure nothing ever gets too out of hand.

We respect a laser-like focus on one topic.

All Questions Answers
Votes Newest
4 How would a large Space battleship be powered? May 30 '17
1 Is an economy based on piracy possible? May 31 '17
0 What would be the consequences of breaking an intergalactic 'rules of war' treaty? [closed] May 30 '17