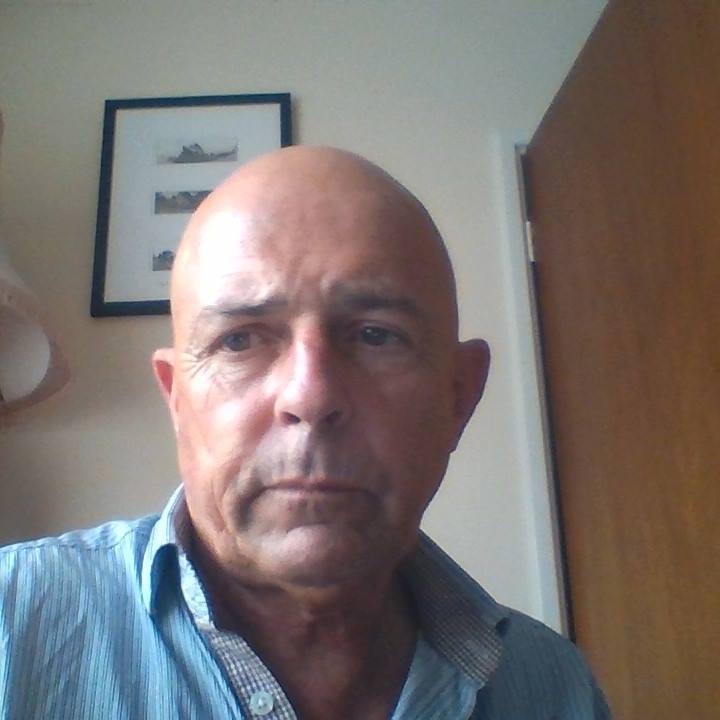 My name is Desmond Last. I, for 8 years have been prevented by your Governments from making our World one which we can all live in together in Peace.

Hillary Clinton or Donald Trump cannot become President of America without risking impeachment by me.

I went to America 4 x . Each time my human rights were abused. I have protested to both Hillary Clinton and Donald Trump.They have not stopped the persecution.

I will seek the immediate resignation of the U.K and Australian Government using as evidence the microwave and direct energy weapons they know have been used to almost blind me as soon as my persecution is over.

The Global Criminal Group who organise my Persecution have no money and have murdered in their 000's. Where are all the missing people who have worked with them?

I was illegally evicted from my homes by the ANZ Bank in Australia - Do you trust them with your money?

Next time you go past a U.K ask them why a whole country is abusing the rights of one man who has had all his writing copied and stolen and whose ideas can make the world a better place.

We respect a laser-like focus on one topic.

1 Why would a country employ a robotic police force? May 26 '16
0 How would a society of robots develop individuality? May 27 '16