Why would a spaceship A.I. have a romance feature despite this being a taboo for all crew members? [closed]

Usually a relationship between an A.I. and a human is taboo, the A.I. is equipped with arrays of sensors and knows psychology very well, so that it can monitor the crew's mental health on their boring journeys through space.

My question is why might a spaceship A.I. come with a romance sub-routine if all human crews consider such a relationship being a taboo?

I do research in the field of AI. I'd say for the purpose of simulation and prediction of what crew members are doing and will do.

If the machine does not understand human motivations, it will not understand human choices, and it won't be able to predict what humans are doing. If romance is allowed on ship, it behooves the AI to be able to simulate romantic interactions (from the first meeting, on through physical interactions, on to whatever the long term results; such as marriage or amicable break up or resentful break up).

The routine is not for itself to have romance, but is for it to understand the choices and distractions and jealousies and obsessions of humans in romance.

Think of it as a form of electronic empathy.

An analogy might help here: We have pretty good weather prediction, these days, at least pretty accurate for the next few days. As you can see on TV weather reports, we do that by simulating the weather inside the computer, using math and physics. Your AI can be the same: It can monitor behavior and speech and actions, conclude when people are falling in love, and take appropriate action (which depends on your plot). Perhaps it wishes to encourage the relationship, prevent it, or just take precautions against distractions for either party. Perhaps, beyond romance, it can also detect if the attraction is mutual or not, a good personality match or not, a healthy DNA combination or not.

The Romance feature is a tool necessary to have a full understanding of the crew. It should have features for all major human emotions, for the same reason.

Chaotic intelligence makes it impossible to remove parts of it

Welcome to the Sirius Cybernetics Corporation Complaints Division, the only part of the corporation to show a consistent profit in recent years.

First I would like to make a side-note to adress a couple of weaknesses with your question. You say:

Well we are not talking about "usually". We are talking about your specific world. If you are going to model your world nothing but common tropes — that is to say employ only elements that are usually found in fiction — then what do you have except a very generic world?

a relationship between an A.I. and a human is taboo

You need to ask: Why? Why is it taboo? Why — in your specific world — is it taboo for a romantic relationship between a human and an A.I? If you say "Well it just is because I need that trope for my story", you are crowbarring the trope into the narrative just to set it up. And chances are that readers will notice that very conspicuous crowbar laying around.

You need to work out the cultural background as to why it is taboo in order to make this fly.   End side-note; now over to the actual question...

What do you mean "comes with a sub-routine"? Sure Star Trek: The Next Generation and Voyager discussed in those terms, but to be frank: if someone says "sub-routines", it instantly makes me think of programming BASIC in the 1980's. With AI's we are talking about hyper-advanced computers that are as far away from an 80's antique as we can get! 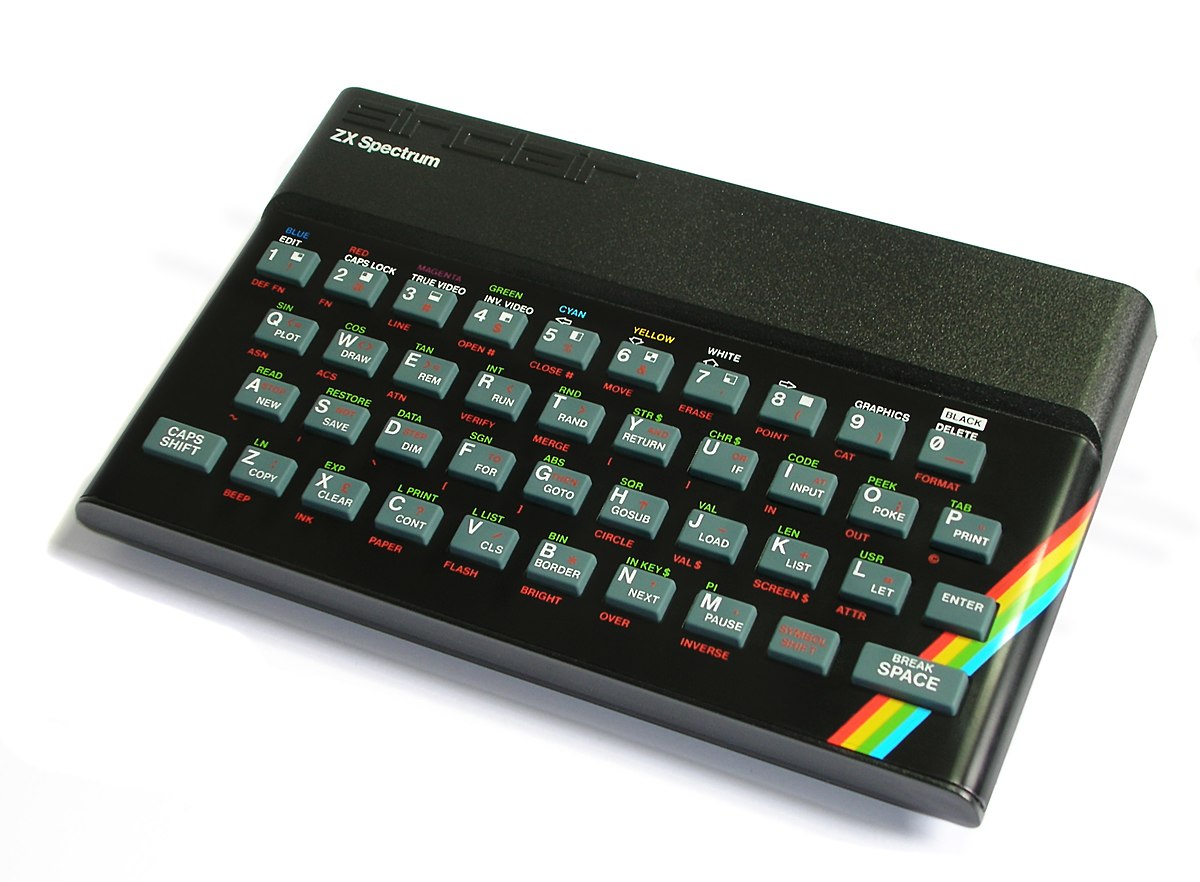 Unlock yourself from the shackles that is the idea that an intelligence — be it biological or artificial — consists of LEGO blocks that can be added and removed at will. Forget the notion of "sub-routines".

One of the great things that makes human intelligence so wonderful, and so extremely hard to disseminate, is that all our psychological traits interconnect and associate wildly. Our human intelligence has a strong element of chaos in it, that is to say it is not deterministic, and therefore it is also not predictable. One of the major reasons today that we do not have artificial intelligence is that our computers and our software are deterministic and thereby predictable.

So what you can do is to postulate the following: what we need — in order to make an Artificial Intelligence that is anything like our human intelligence — is something that uses associations and has a strong element of chaos in order to actually work.

With an element of chaos, and a method of operation that rely on associations rather than calculations, comes the inability to just rip out certain elements without breaking the whole unit. You can postulate that AIs are not programmed or manufactured; instead they are evolved and matured. Sure, they can be copied and duplicated — because they reside in artificial units that are produced to exact specifications — but the creation process simply does not allow the concept of "sub-routines" that can be ripped out at random, because everything fits together.

Hence, once an AI starts exhibiting emotions, you cannot just go in and say "Oh, just delete that part", because that breaks the AI. Sure, you can try to keep evolving the AI and breed away emotions by employing selection in such a way that only samples that exhibit less and less of the emotion propagate into new iterations of the AI. But you can never know for sure if the emotions are actually gone, because there is no map of the mind of the AI that says "here be romance".

Hence, this particular ship ended up with an A.I. that does have the capacity for romance in it. It was just very well hidden and no-one could foresee it. That will be an interesting warranty issue. :-D

It is an undocumented "Feature"

Or, more accurately: The programmers were bored/had a bet/etc. The Romance feature was never intended to see the light of day - it was a "Pet Project" of one or more of the designers to see if it could be done and was never meant to be shipped out with the product.

Then, somehow, it remained in the AI's program. Perhaps the romance files have the side effect of giving it a more human personality, and if the programmer took out the romance bits it went back to being more dull and boring, and attempts at removing parts of the romance bit ended with the same results.

Maybe even have some awards involved - The AI is touted as being the most personable and easy to work with and has won major industry awards because of this. At that point, it turns into a feature and not a bug, but the fact that it's actually a romance bit is kept under wraps for obvious reasons.

To facilitate interactions with humans? There isn't really a contradiction here. The AI does not have hormones and its core programming will presumably be less plastic than the human brains are as such there is no real issue with the AI loving humans. It will not get obsessed or possessive unless something goes drastically wrong. Personally I would simply make the AI love all the people in its charge as much as it is able.

That would include having the romance sub-routine that triggers when people in its charge need romance and other humans fail to supply it. The AI would probably primarily act as a match maker. While it would always be there for everyone, it would at the same time seek to guide people together.

The taboo would arise because humans do get obsessive and possessive about love and the AI belongs to everyone, so a human falling for it as if it was a human will invariably end badly.

The AI has been tampered with by someone invested in it having a romantic relationship with someone (or someones) in the crew. Either by distracting the AI or the crewmember(s), the mission may be compromised and their own agenda can be advanced.

Not the answer you're looking for? Browse other questions tagged humans artificial-intelligence relationships or ask your own question.

1
Can AI learn human emotion from scratch as they live work close to human being, providing it has state of the art technology?

91
How to keep humans pilots instead of AI in sci-fi future?
47
How do I explain that an interstellar spaceship still requires risky spacewalks?