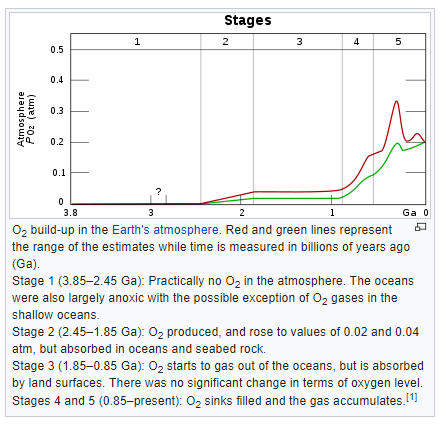 Not the answer you're looking for? Browse other questions tagged planets earth-like terraforming .

2
What would the average terraformable planets look like?
2
Planet with 4 major moons, Habitable?
10
Giving a Planet Sunburn
7
Siamese Twin Planets?
2
Could a habitable planet with lower gravity have a thick atmosphere?
4
Can I have a glacier on a tidally-locked shallow-sea planet?
12
Is Terraformation the better solution if time does not matter?
2
Terraforming frozen planets