Animal to have as an efficiently modified enemy to humans

I am trying to think of animals that would make the strongest enemy for humans if they were bred in a laboratory.

My goal is to have an animal that begins by being used in a benign, controlled way, but can go rogue under the right circumstances (which I'm still working at).

I need animals that would, preferably, be naturally loners but would tolerate others of the same kind for some time.

They should be strong and trainable because I need them to originally be used by police/army forces for rescues and crowd control. They would need to be able to drag a fully grown man, climb unstable surfaces, dig...

All that come to my mind are tigers and lions, maybe bears as well but am not sure if they could, with some minor tweaking, be at all usable, or which kind would tolerate it better.

If tigers, lions and/or bears are the best answer then please point that out.

Hybrids could work as well if they could be created in a laboratory only.

P.S. - If I wanted the traditional dog or horse I would use those. I need animals naturally so fierce they would serve as psychological deterrents during crowd control.

Man's intelligence is his greatest weapon

Because of that, no "animal" is superior to man no matter how beastly you make it. The only way to beat man is to make a more intelligent being.

Anyways since that rules out GE, because why not just make an superior intelligence chimera.

I'd pick Polar Bears They have the high intelligence (problem solving), they are trainable, they are mean, and just like a grizzly bear can rip your face off on a moments notice.

They can dig (its how they hunt baby seals)

They have superior smell

they are expert swimmers

As a mad scientist I would definitely go for these amazing beasts. 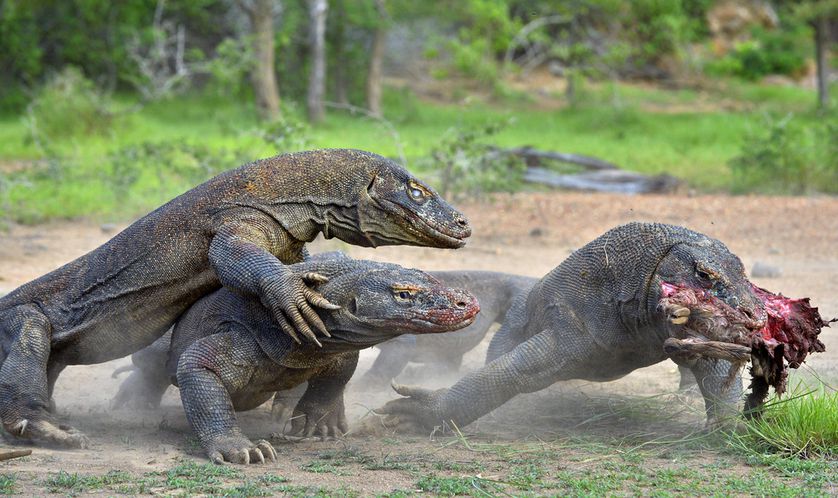 I can already see police officers controlling an entire crownd with one of these 3m long dragon in leash. No one will mess with them as Komodo dragon is one of the few venomous lizard. A bite from them and if the wound is not treated as soon as possible, local necrosis can rapidly develop, which may require (in the worst case) an amputation of the affected limb.

I'm not sure they can be used for rescue operations but their claws can still be useful to dig and find some buried people. Wild Komodos dragons sometimes dig graves to unearth human cadavers and can dig galleries up to 1.3 m wide...

Tamed, they could be great at finding fugitive peoples as they are able to follow creatures they bit for days until they died from necrosis. Futhermore, they can run up to 20 km/h which is pretty fast for an animal of this size.

They are also lonely hunters, but tolerate to feed in groups, as you asked.

Finally, I think you can easily imagine if these beast become smarter and bigger by genetic mutations and one day decide to go rampage ;)

The mega armadillo Glyptodon. They would have to be resurrected via lab or artificially reconstructed. They are naturally armored (could be lab enhanced) so they might make good cover for personnel in a gun fight. They went extinct 11,000 years ago. So you can give them the temperament and intelligence your story needs. If you do artificially enhance them to be bullet proof it makes them better human predators.

Genetically enhanced (for size) badger. They are fierce creatures and loners as well. They just need to be a little bit bigger.

Two big potentials stand out for me:

Pros of the hornets-ants tag-team:

Cons of the hornet-ants tag-team:

Seriously though, just imagine hundreds of hornets going straight for exposed skin, intelligently crawling into clothing, targeting limbs and groin... like demonic flying Chihuahuas whose bite paralyzes and introduces you to new meanings of the word 'pain'.

On to the murder kitties!

Pros of the hyper-intelligent lions:

Cons of the hyper-intelligent lions:

How about a larger double sized version of a velociraptor? It would take a lot of genetic engineering, but starting with something like an ostrich it might be doable given enough time and technology.

Better still perhaps (and much more accessible) how about a large silverback gorilla? 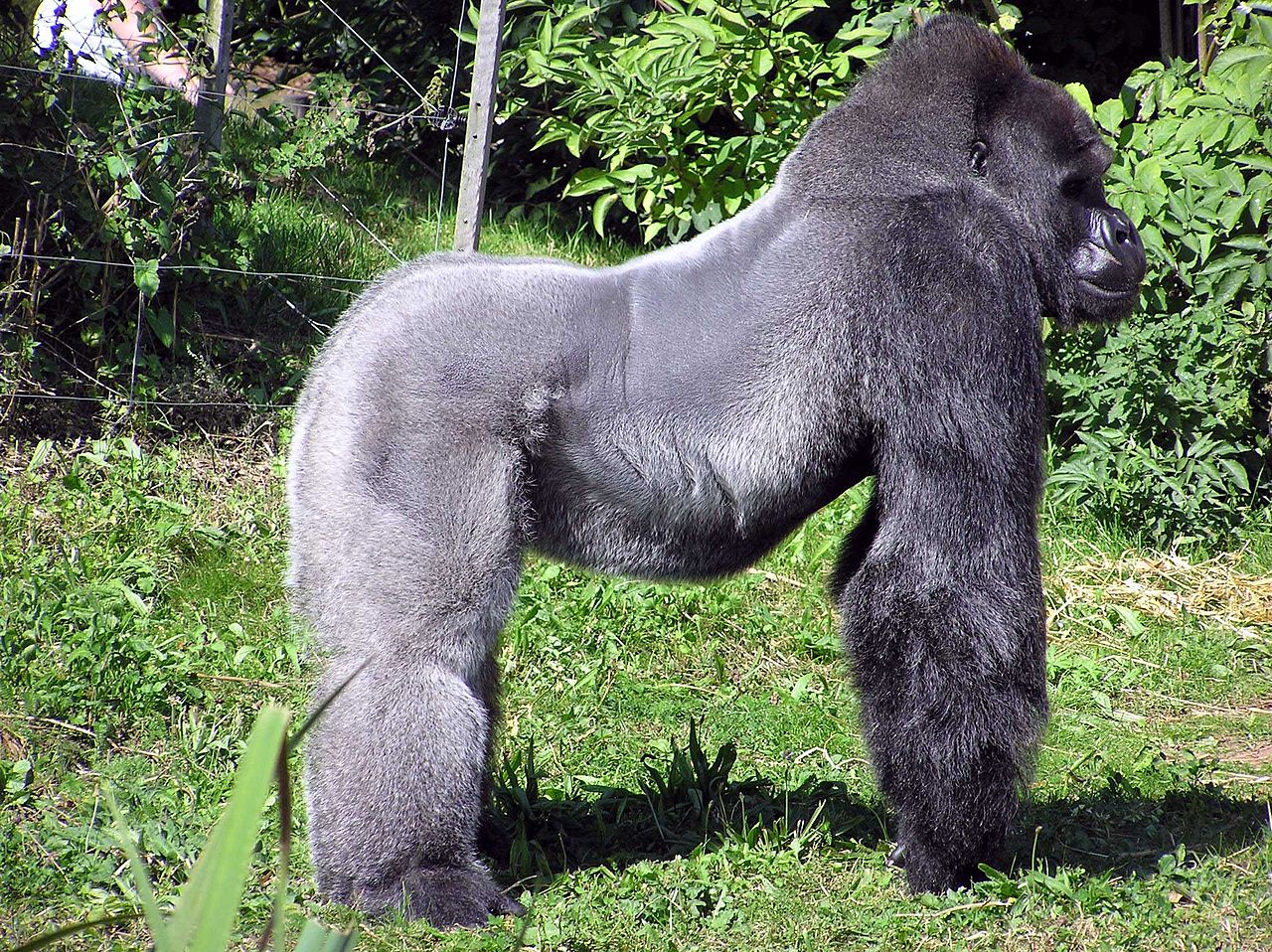 genetic engineering and breeding could concentrate on ensuring the beast had the temperament you are looking for. Probably quite good at crowd control and climbing and should be capable of some digging as well if engineered a little.

Official brochure: Meet the latest product of Monsanto Labs, the bio-engineered Best-Buddy! Gifted with an easy-going and peaceful personality, it will obey your every order.

Its razor-sharp mandibles have no trouble shearing cars and trucks, which make it a very good team player when the time comes to extract a careless driver from a heap of bent steel. They can dig, burrow, and feel at ease in earthquake rescue scenarios (in tests, only 2% of rescued victims were missing limbs). 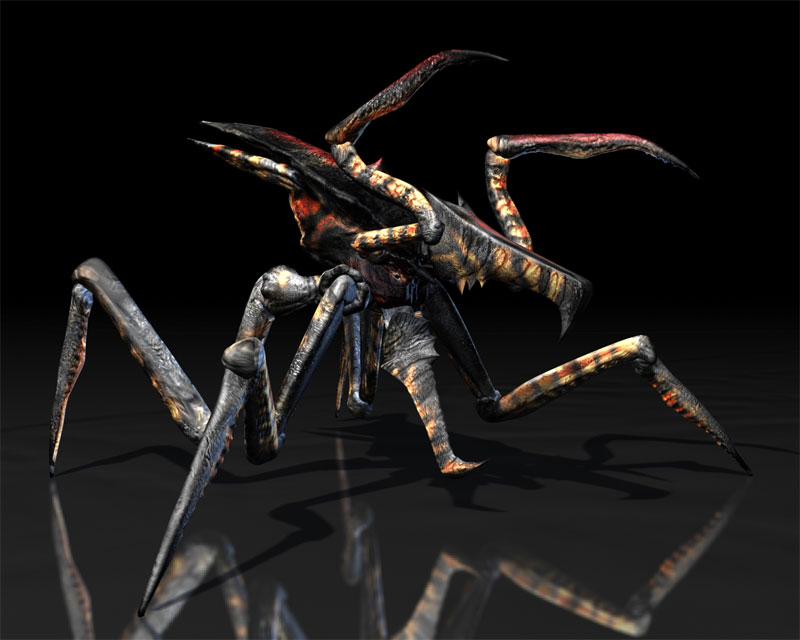 Nah, really, we found an egg inside an asteroid and this came out, so we patented it, of course. We control them with radio waves, since they seem to be telepathic. Of course, we never considered what would happen if some brain bug came along to control them all...

I think elephants are good. If you are going to genetically alter them, you could make them a bit smaller (maybe half, or a third, the size), but otherwise they seem ideal: they are intelligent, trainable, relatively tough - ideal for assisting in crowd control, with a trunk, which could also be genetically enhanced to be able to handle and restrain individuals, as required.

They are also non-carnivorous which is probably advantageous because, although they can intimidate, they are not going to actually take a bite out of anyone.

Rogue elephants are, however, quite formidable.

If i understand you right, you would need to start with the oldest Cats, and the oldest Dogforms known. Then you could try a horizontal Gentransfer via Retrovirus, but i would stick to reverse form Breeding, to get them in a Genetic State as near to each other as possible, till they can have living Childs together. From that point on, you can add a few things per controlled Mutation, like Size (Grizzley) hard stinking fluids (Skunks) defensive Fur (Erinaceidae) and Ultrasonic "View" (Bats).

A being like that, would be feared and deadly for Mankind

Hmm. You need something intimidating, something that even angry crowds won't want to fight with. But not so alien that the "kill it with fire!" reaction kicks in.

Which makes me think ... porcupines. They are not psychotically aggressive, but it is almost always a mistake to fight with them. They're even stylish: 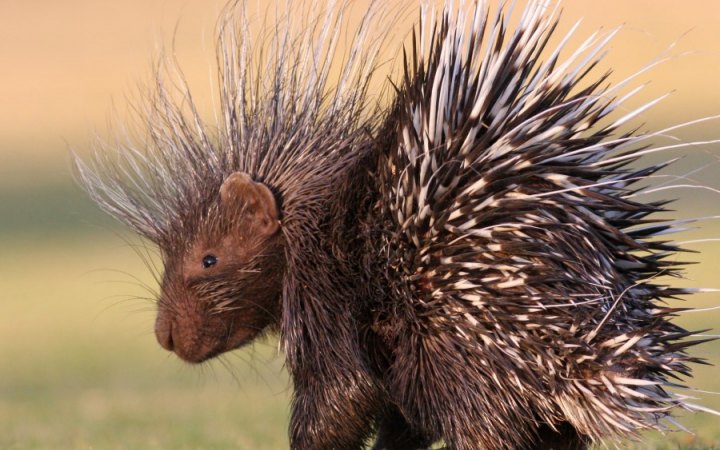 So have your lab scale up porcupines -- maybe cross them with dogs, say labrador retrievers, to bump up their social affinity and ability to work together without increasing their aggression too much.

See, that's the thing. If they are created for benign purposes, you don't want too aggressive an animal. You want an animal that can "herd" humans without hurting them, but that can absolutely hurt those who want to fight: 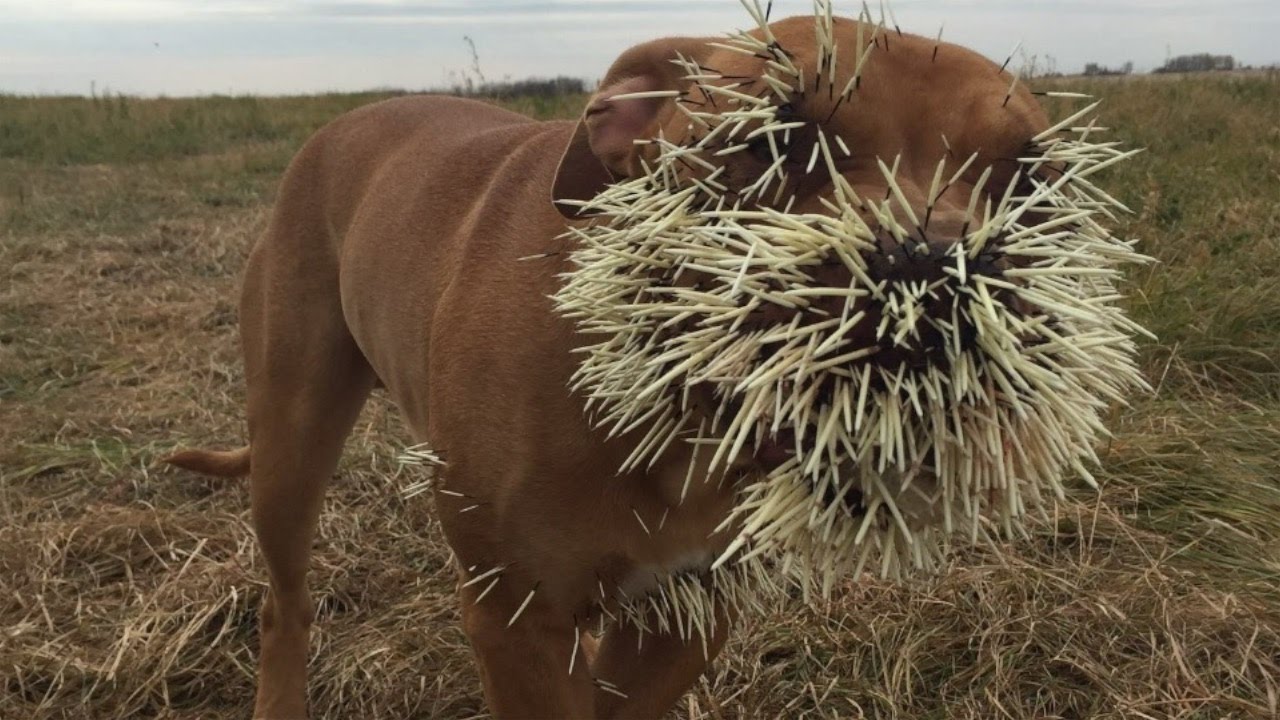 And if one of these guys does go rogue, he can jack up a lot of people. Especially if you alter the spines so they contain poison or "knockout" drugs...

Try chimpanzees. Stronger than humans, More intelligent than most animals . Even have a limited ability to use tools. Can be trained to communicate with humans on limted level . And have shown that they Can easily overpower and kill a human, However don't regard humans is some sort primary source of food so less likely to Not attack on command .

Perhaps an Amoeba or some other microorganism would be a most effective killer of humans, if considered as animals, instead of something a human can see.

Not the answer you're looking for? Browse other questions tagged reality-check creature-design fauna zoology or ask your own question.

7
What circumstances would ensure that hybrid species of frankencats are produced in the wild naturally?
3
How many people does it take to run a farm/zoo of ≈80 animals?
4
Help With Animal Survival Rates and Understanding Adaptations And Genetics
3
Is my Bioluminescent, Four-legged, Bat Creature Possible?
1
Can my animal have scales?
3
Could an animal have cell walls?
12
How would WW2-level navy deal with my "merfolk"?