How could one literally scorch a landmass? 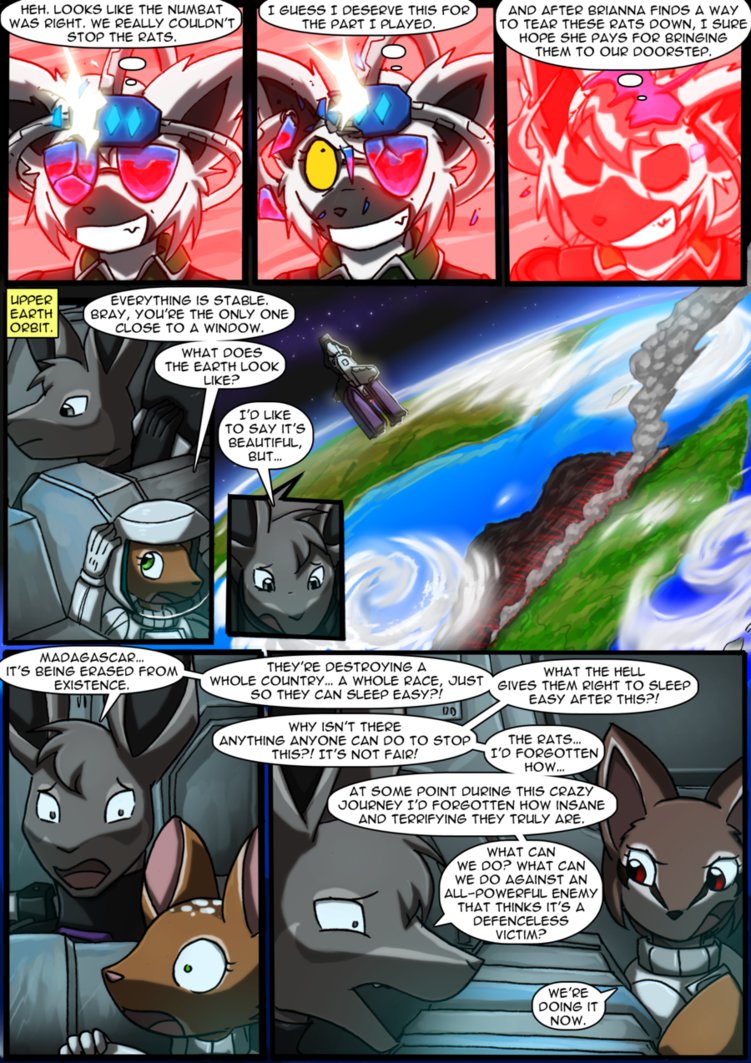 As you can see in the picture, the Rat Empire is destroying Madagascar by well literally scorching it with laser fire. Now while I do understand that lasers aren't a good weapon to be used in the atmosphere due to dust particles scattering the beams, what other ways could one literally burn an entire landmass to a cinder and how could you do it in the same fashion as the Rat Empire?

Now, just to make sure we and the Rat Empire are on the same page ... who is the real target? Is the enemy the Malagasy people, or is it the landmass proper? Because this could influence our tactics.

For purposes of this question, I'm assuming that it is the island itself, sitting there in the ocean, existing, that offends the Rat Empire. So we're going to have to punish the landmass.

Madagascar is huge. It's roughly the size of France, or Texas. You're going to expend a lot of ordnance to scorch an island that big.

Nukes and asteroids are great, but let's say those are unavailable. Maybe we can be ... economical. That is to say, do we really have to glass every inch of that huge landmass?

Well, maybe not. Luckily for us Madagascar has a dry season from May to October. This is good, because we can drop incendiary bombs in a grid pattern in an attempt to start massive wildfires. We can follow up with more bombs in areas where the fires appear to be thinner than we'd like.

Now to be clear, this approach will not destroy Madagascar. It will humiliate it, strip it bare of its vegetation and modesty, and cause the inhabitants to flee, while the island itself weeps in despair. This is what we wanted, yes?

Update -- The Malagasy Also Have to Go

From comments, the inhabitants of the island are also enemies of the Rats. Therefore, we must alter tactics a bit... Turns out the island can't move, so we must attack the populace first.

Specifically, instead of a nice even grid of bombs over the island, we'll target an incendiary ring around the cities, preventing escape. Then we drop another ring of bombs inside the first. Then again. And again, in ever-smaller circles, until the final redoubts at city's center are smashed.

Once the cities are gone, we will cleanse the countryside. Quarter and re-quarter, a recursive fractal function of death which quickly converges. To ... zero.

Thermonuclear warheads do this

orbital launch is a non issue

Dropping a largish asteroid on the planet will splash a large amount of material into sub-orbital space, from which it will reenter as meteors, creating a great deal of heat. See e.g. the K-T extinction event.

If you want a more precisely targeted effect, you redirect a smaller asteroid to target Madagascar, then pulverize it so that it has a shotgun effect - essentially a large number of these https://en.wikipedia.org/wiki/Chelyabinsk_meteor arriving virtually simultaneously.

I am not sure how powerful 'all powerful' is, but it would seem to me that focused, directed high intensity microwave energy would do it. The advantage over laser would be that the beam could be rather broad, and would therefore raise the temperature of a large area. A higher temperature beam over a larger area for a longer time means enough heat to cause greater widespread ignition. See, for instance, this

Put a huge, re-positionable mirror in space! The idea being to put a large number of highly-reflective, movable panels in geo-stationary orbit above Madagascar, and use them to focus the solar radiation from a large area down to perhaps a few meters across. The light only fully converges at ground level, heating the air and ground to the point where most things combust.

Granted, the engineering challenge and cost in putting enough mirror surface area into space is probably prohibitive, but I'd argue it's probably not that dissimilar from a sufficiently large laser. At least this solution is really more of a logistical one! The fact that the only example of this I can think of is from Futurama (excuse the terrible video quality) should definitely not discount it's practicality!

Bomb the site from orbit with virus bombs that break down organic materials into a flammable gas, and then when that has done it's magic just ignite the gas for a satisfying cleansing fire

There is another type of Weapon, which

has largely proved destructive toward the environment 1

The name of this weapon is Napalm. Dropping Napalm bombs on a country has devastating consequences.

Fires caused by napalm can cause widespread ­damage. In Vietnam, the U.S. military took advantage of this fact by deploying napalm to destroy forests that North Vietnamese soldiers relied on for cover. 1 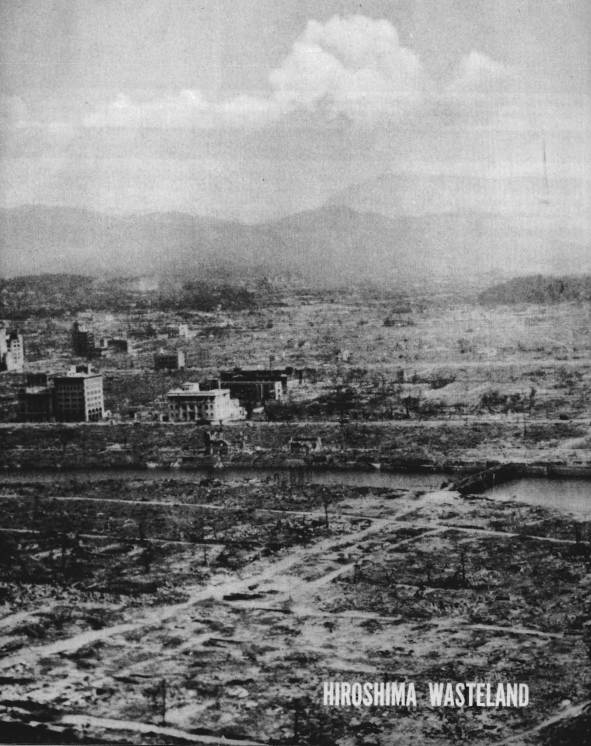 But if you target highly flammable areas like forests, the area of effect of the bomb will highly increase due to the fire spreading widely, leading to massive forest fires scorching wide areas of the land.

Note that the use of Napalm against civilian targets is prohibited, but I don't think the Rat Empire cares about such restrictions. They are Part of human law and not Rat law after all.

Not the answer you're looking for? Browse other questions tagged science-based warfare science-fiction or ask your own question.

11
Space weaponry?
9
Ways to detect lasers from afar
8
A world without fire - what will the military use as their main soldier level weapon?
22
Fantasy Military Arms and Armor: the Dwarven Grand Armory
7
Space Combat Depiction 1: Laser Pew-Pew
6
Are laser-stars the better missile carriers in space warfare?
8
What does a global war look like from space?
3
How big should I make my space fleets?