Planet with an inactive and connected lithosphere?

As you know, Earth has active and moving techtonic plates known as the lithosphere. They float on the asthenosphere and slowly move about. Here's my question:

Can a planet with a hot molten core have a lithosphere-like layer where all pieces are solidly connected and are stationary? I would also prefer if you could provide what would have to happen during the planet forming process that didn't occur for Earth to make this possible

This is a complicated matter of planetary geology. Some guidance can be found by looking at the solid planets in our solar system, specifically the planets of the inner solar system.

The simple answer is yes, but this comes with caveats. Namely, something like this can occur, but it may not be that simple. Particularly if comparisons are made with the planets Mars and Venus and our own Earth.

Let's start with the planet Mars.

No current plate tectonics: The giant volcanoes of the Tharsis Bulge tell us much about Mars' lithosphere:

It's thick: On Earth, the weight of the relatively modest volcano
Mauna Kea pressing into the lithosphere creates a measurable dimple
in the ductile mantle. The giant Olympus Mons and its companions do
not. Mars' lithosphere must be considerably thicker than Earth's. Not surprising considering that Mars is so much smaller and consequently
has a higher SA/V ratio. 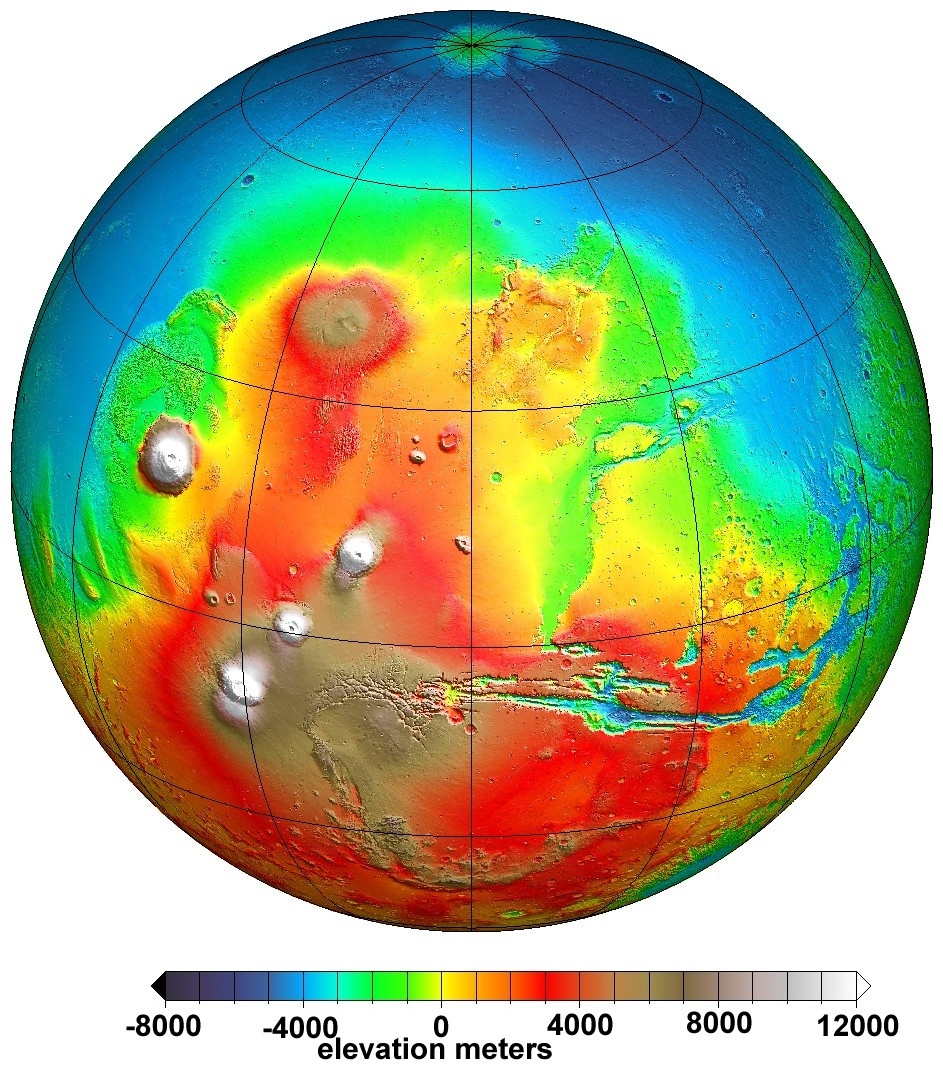 In summary, Mars lacks plate tectonics and continental drift because of its small size and the formation of a thick mantle. However, this is complicated by early subduction during martian geological history.

Now let's look at the planet Venus and this is different from both Earth and Mars.

That sums up the situation on Venus, where there seems to be lithospheric movement, but no subduction zones or clear plate boundaries.

Subductions zones and their volcanic arcs are the "refineries" at which continental and oceanic crust are differentiated. Lacking them, Venus lacks the global dichotomy (maybe) of continents and ocean basins that characterize Earth, even though it has continent-like elevated regions. (Compare this image of Earth surface elevations to this one of Venus.)

In summary, while Venus has plate tectonics they are radically different from those of planet Earth.

Th key factors for plate tectonics on any planet can be summarized as the following.

Factors that make each world unique.

Resurfacing: Presence and rate of resurfacing processes like impacts or erosion, transport, and sedimentation that mask crustal tectonic processes.

Rate and extent of cooling: How prevalent is volcanic activity? How thick has the lithosphere become. Does an asthenosphere exist at all?

These factors can be compared with those of Earth's.

Oceanic vs. continental crust: Dichotomy between continental and oceanic crust yields bimodal hyspography. (Surface elevation is either low or high but not much in between.)

Constant resurfacing: Plate tectonics drive processes like subduction and erosion that result in destruction of old features like impact craters, which are scarce.

Please note all material quoted in this answer was drawn from the source in the link. This is a lecture in a course on planetary geology at the University of Maryland.

If the planet is too much smaller than Earth (or really, really old), it's outer layers may cool off faster than the interior, producing plates that are too thick to move around. This is what happened to Mars- it does have a hot, molten layer in the interior, but no plate tectonics.

If the planet is too hot, the lithosphere may be insufficiently brittle, and just end up stretching and folding in response to mantle currents, rather than separating into distinct plates with trenches and ridges in between. This is what happened to Venus. Different pieces of the crust can move relative to one another, though, in this scenario, so it might not be quite what you're looking for.

If the planet is too large, such that the lithosphere is too thick, or simply has an unfavorable composition such that the light, continental crust is too widely spread and too darn thick, then plates won't be able to subduct beneath each other, which will freeze them in place.

And finally, if the planet is just the right size, with the right composition of crustal rocks, and the right temperature, but is too dry, then plates will end up fusing together without sufficient fluid to lubricate their movements.

Not the answer you're looking for? Browse other questions tagged planets space hard-science or ask your own question.

3
What would happen with a supermassive planet?
4
Could I make a planet with these parameters?
10
What would tides look like on a planet with two similarly sized and oppositely places moons?
6
Is a Titan-like planet with Earth-like gravity plausible?
4
How to get time to pass faster on another planet compared to earth?
0
Can someone with a better understanding of physics review or correct my design of a hypothetical fusion reactor for space vessels?
9
Incoming Rogue Planet! When do we see it?
7
How soon does the Earth's surface re-solidify after the red-giant Sun is replaced with a different star?
6
The Earth and Moon resolidify under a bluer star, their outer layers evaporated and burned away. What do they look like now?
6
What is the crust of a habitable planet with Io-like heat-pipe tectonics made of?