Could natural armor plating protect a creature from radiation?

I was wondering if a creature could use natural armor plating to protect itself from radiation. For some numbers, I would like the creature to survive normally very lethal radiation, 30 Grays, for up to a week. They should be comfortable with this kind of exposure for about 10 minutes to an hour.

If this is not possible, try and get as close to this target as possible.

It isn't likely if it comes to gamma radiation. Alpha and Beta are trivial to deal with.

To reduce typical gamma rays by a factor of a billion, thicknesses of shield need to be about 13.8 feet of water, about 6.6 feet of concrete, or about 1.3 feet of lead. Thick, dense shielding is necessary to protect against gamma rays. The higher the energy of the gamma ray, the thicker the shield must be. X-rays pose a similar challenge. This is why x-ray technicians often give patients receiving medical or dental X-rays a lead apron to cover other parts of their body.

You could combine shielding with the ability to repair DNA, regenerate quickly to help and maybe keep something alive for a longer time, but it wouldn't be pretty. The creature would still likely die a painful and horrible death.

Calcium is about the densest stuff one usually encounters as structures in biology. But my search turned up that bees deposit granules of magnetite in their bodies. Maybe for magnetoreception? http://jeb.biologists.org/content/jexbio/180/1/1.full.pdf Iron is good and dense and biological systems are good at handling iron. Your creature could accumulate iron in its shell which would add mass with less volume. Iodine is twice as dense than iron and biological systems (including ours!) are good at accumulating that too. An iodine fortified shell would be doable.

If the radiation is from one direction only that is easier, because you do not need a circumferential shield. For example if radiation is only from above a creature could have a tortoise-like shield of armor and stay completely below it.

The needed mass to protect will of course increase with the size of the animal you wish to shield. It will be easier to shield a small animal than a large animal. Small to medium tortoises, for example, carry relatively heavy shells compared to giant tortoises, which have porous, lightweight shells. An snail or abalone can easily tote around a shell several times heavier than the entire live creature.

If you want a big creature with a very massive shell / armor a way to still have it be able to move is to have it swim underwater, and have the shell be buoyant. A nautilus is an example of this. 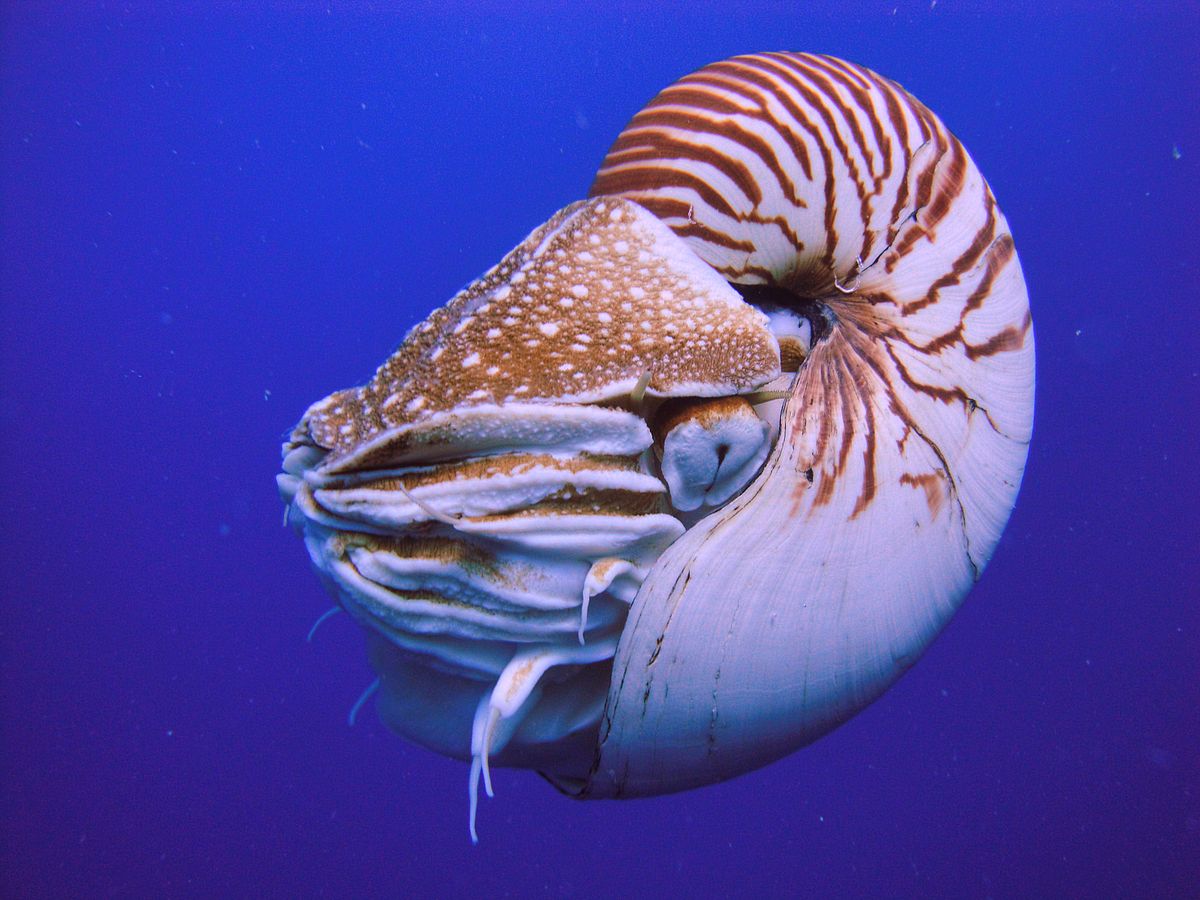 The shell / armor would be just as massive but by enclosing large enough air chambers it becomes weightless. The only remaining problem is inertia, and so you cannot be in a hurry. I could imagine a nautilus shell type arrangement configured so the animal stays completely inside, propelling itself via the siphon.

Specifically, there is a black fungus feeding on the remains of the Chernobyl Reactor. A level of radiation so high that not even remote drones can survive in it for long.

It's not exactly armor, but it is a shield they use to harvest the radiation, and it's made of melanin (like what makes freckles or dark skin). Why block yourself from it when you can thrive off of it? 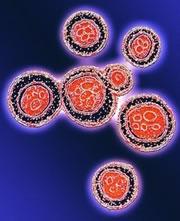 Not the answer you're looking for? Browse other questions tagged science-based biology survival radiation or ask your own question.

12
Is it possible to have detachable natural armor?
9
Radiation shielding in the blood?
13
What kind of Gas Giant has a “safe zone” between the radiation from a star and the radiation from a gas giant planet?
6
Post nuclear apocalypse fauna
12
Casaba Howitzer vs. Magnetic Shelds: Plausible Counter?
4
What is the longest amount of time that salted bombs can deny human habitation?
3
Is it possible to create an organism that is completely immune to radiation?
1
What organs or modifications are need for a biological creature to develop lethal force as a poop machine gun?