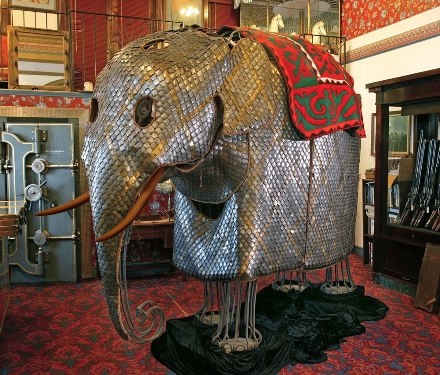 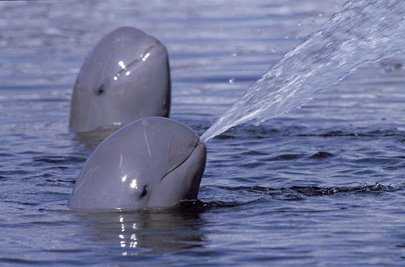 Not the answer you're looking for? Browse other questions tagged science-based biology genetic-engineering .

31
Can you design your own plants without a computer?
9
What torch-ship engine requires the least complex control system?
3
What would a spacecraft built by a cephalopod race look like?

10
What changes would we see in humans genetically engineered for combat?
14
What trade goods would spacers be able to offer Earthlings?
8
How long would it take to transform a human into a space-ship and back?
2
How would magic controlled insects go about repairing a magical scarf?
10
Can biological material be magnetic?
7
Effects of a ferret-like spine/ribcage on bipedal posture, possible leg lengths/proportions?
8
Would a magic-using society create living batteries?
4
Adapting Chompers For Land and Sea