Could a Dinosaur make tools with only three fingers?

I've become interested in different kinds of dinosaurs lately, and have also been on a creature design kick. Let's talk about Troodons.

Troodons were a type of theropod dinosaur with unusually large brains and excellent senses. Some people have thought that had extinction not occurred, the Troodons could have evolved intelligence similar to humans. I've decided that I'm going to create a world where this actually did happen.

Real-life Troodons had hands and feet like raptors, maxed out at around 3ft tall and 11ft long. They also would have had feathers on their body and arms. I may push the height on these guys to around 4-5ft tall, but I haven't decided yet.

What I wanted to focus on for this question is their hands. Troodontid dinosaurs have three fingers on each hand, and I don't know if that would limit their dexterity. I think that if I change one finger to a thumb, that might make their grip stronger.

Could a three fingered dinosaur like a Troodon make tools?

this idea has been looked at before, I mean the evolution of dinosaurs into more intelligent beings, especially Troodons. The idea (thought up by Dale Russell) was that if dinos never went extinct then Troodons or other theropods would have become the intelligent species, evolving to look like humans. But in 2012 the idea was revised on by the website below and made another design that looked cooler. https://blogs.scientificamerican.com/tetrapod-zoology/dinosauroids-revisited-revisited/

Anyway, I think it's safe to assume that a Troodon could have evolved to have the brain capacity to make and use tools, but what about phisically using them? A study done on hand strength in 2010 suggested that losing fingers equaled losing grip strength. But that was because each finger lost was connected muscle in the forearm that wasn't being used. A three-fingered being wouldn't have That problem though, as all the arm and finger muscles will be in use. Having extra fingers might add to grip strength, but since nothing in this world has two fingers and a thumb exclusively, there is nothing to compare to. https://www.ncbi.nlm.nih.gov/pmc/articles/PMC2851460/

Also according to the website below, Troodon already had partially opposable fingers http://www.prehistoric-wildlife.com/species/t/troodon.html I quote the website,"Another feature that makes Troodon stand out from other dinosaurs is the presence of an opposable finger.‭.. ‬It is unknown how much use Troodon would have given this adaptation,‭ ‬but the fact that it developed in the first place would suggest that there was at least one good reason for it occurring."

So in my opinion, I'd say that a more intelligent species of Troodon could build tools that they can use.

P.S. If you don't like the design of the dinosauroids from the website, you are free to use mine 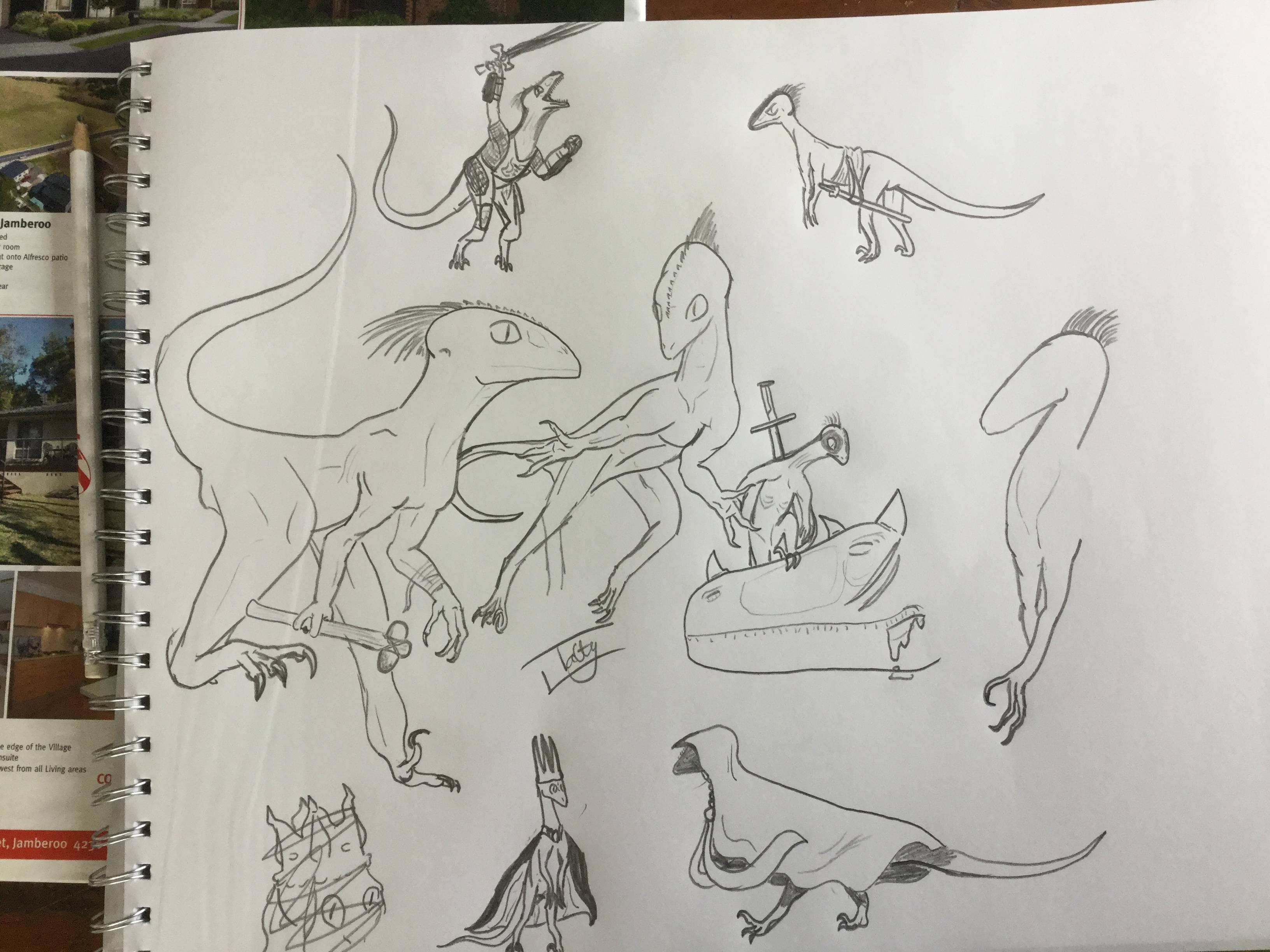 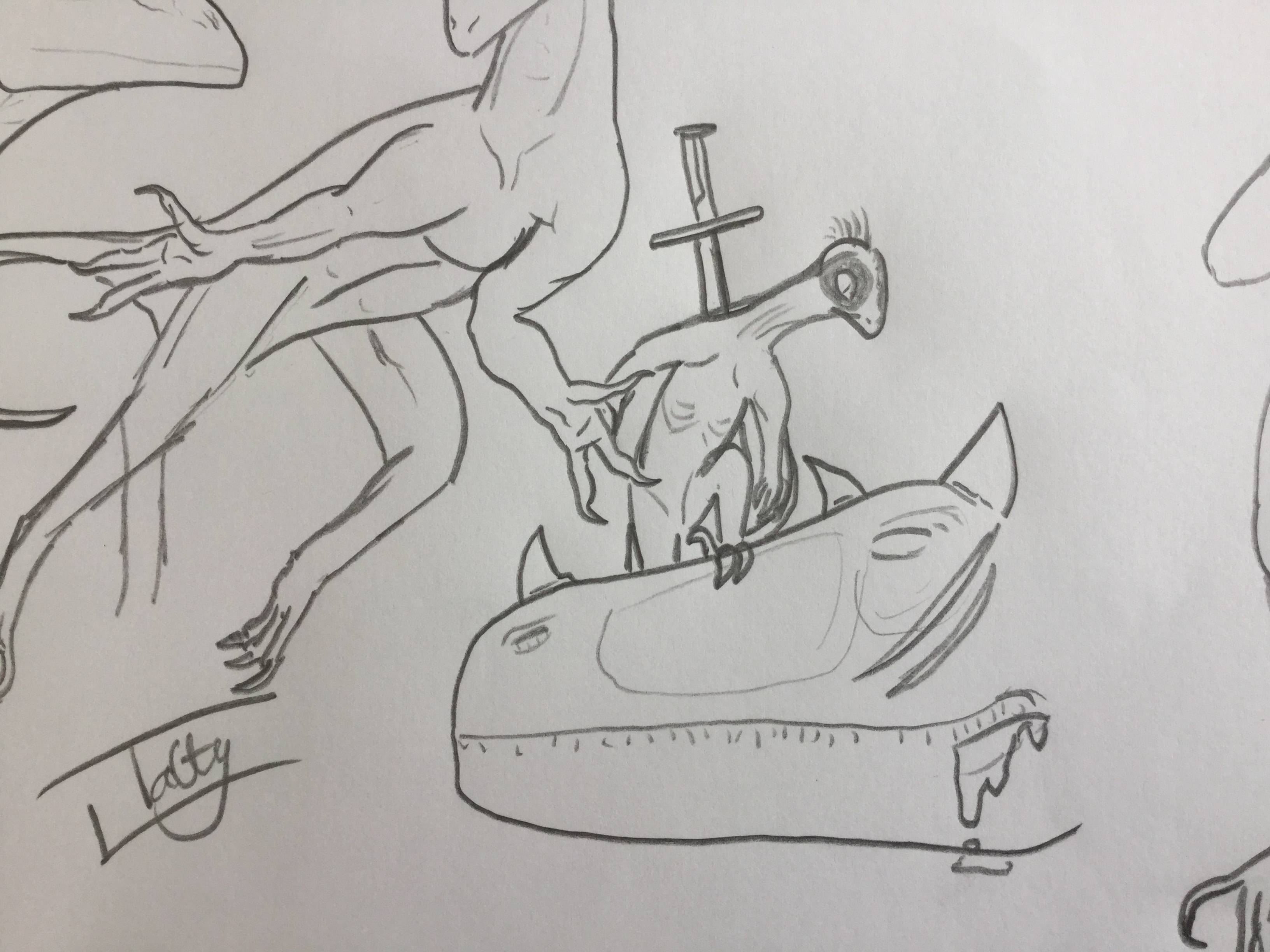 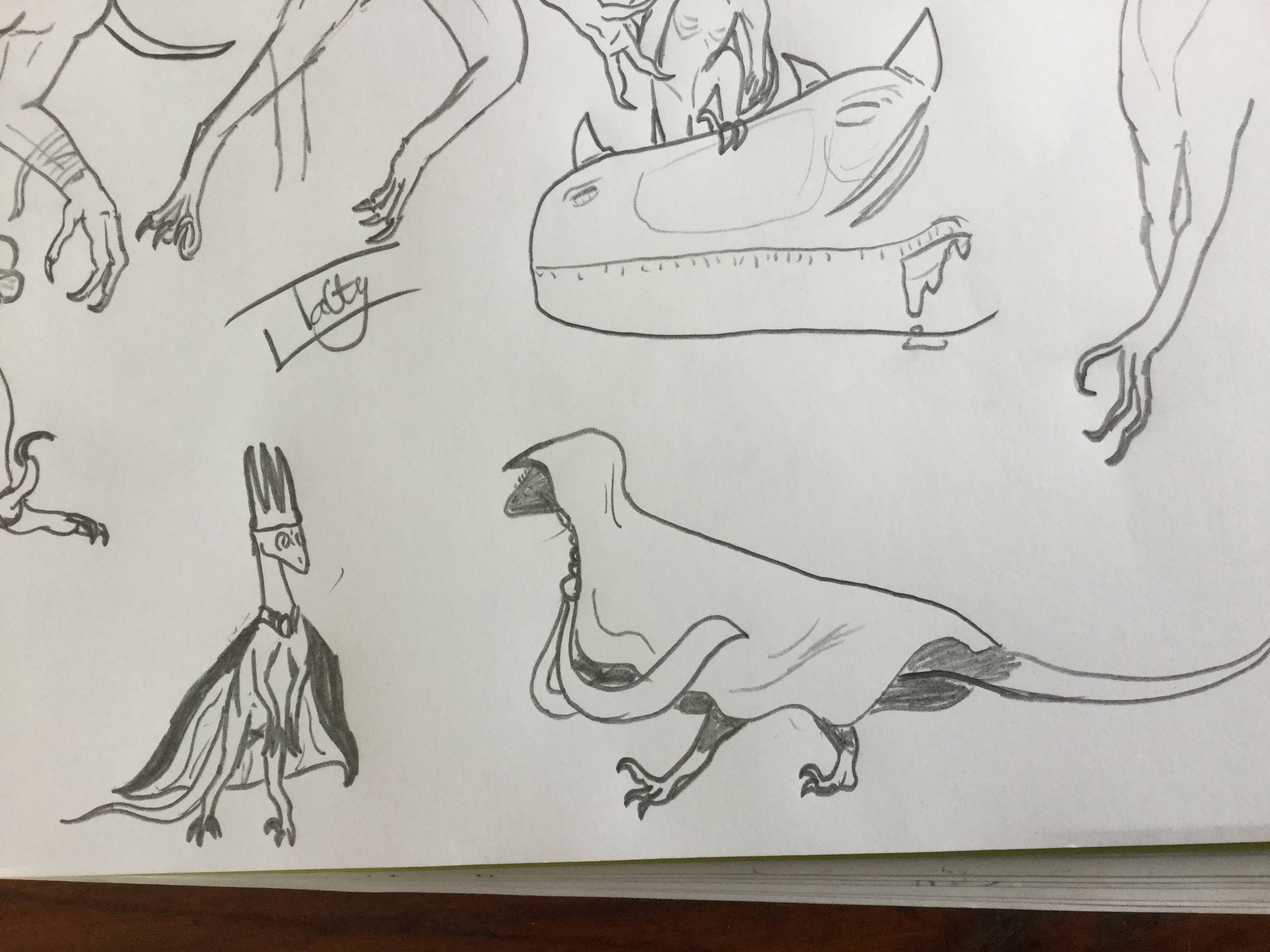 Sorry they are a bit shitzu

An Octopus has no fingers and can do everything we can do with our hands. Most people only type with a few fingers anyway. Raccoons and other small mammals are very capable of doing amazing things with their hands. The biggest problem I see with the reptile brain is that it never really develop very far. Look at any large reptile, they have very small brains. Brains require lots of warm oxygen-rich blood, reptiles seem to favor cold low oxygen blood.

7
Could crash survivors on an island for months smelt and craft iron tools?
16
Is a four armed arboreal reptile as described viable?
5
How feasible is a man-portable firearm capable of incapacitating a large dinosaur with twentieth-century technology?
9
How CAN a Wyvern be a Scansoriopterygid Dinosaur?
3
Flying hexapod with three wings
3
Could 2-handed quadrupeds use tools as well as humans?
4
How much damage could hoof fingers do?