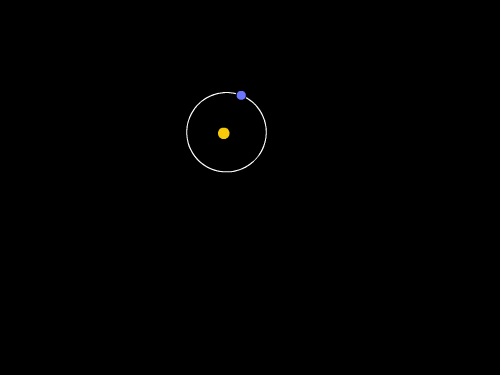 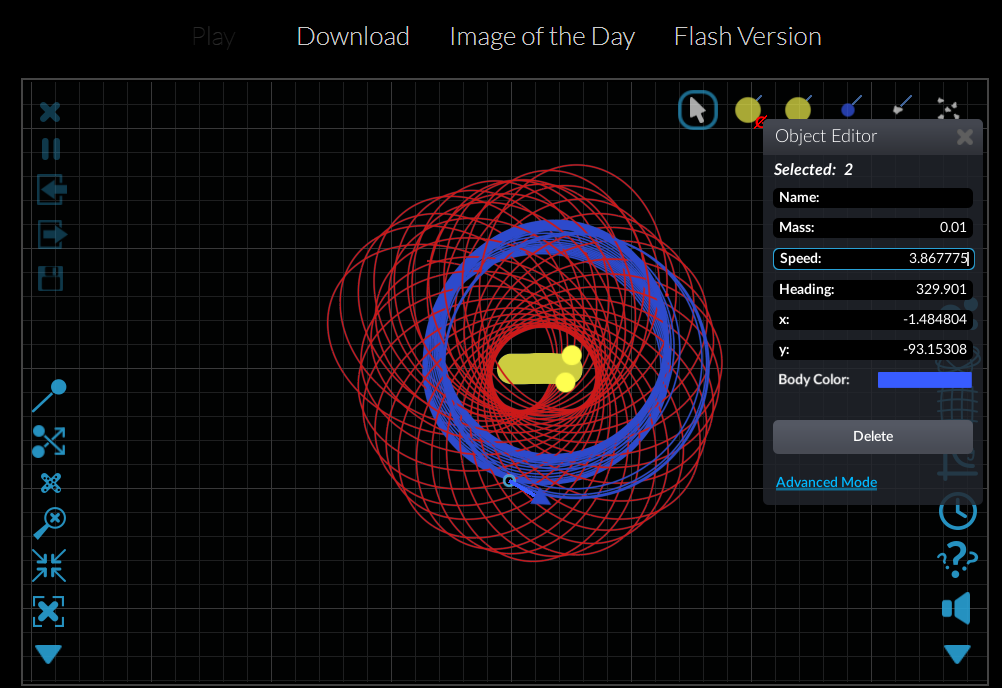 Not the answer you're looking for? Browse other questions tagged science-based planets climate orbital-mechanics solar-system .

8
If there was a planet where the asteroid belt is, could it have a stable orbit?
4
How This Alternate Solar System Influences the Milankovitch Cycle
1
e=0. What Does That Mean for the Seasons?
4
How Many Planets Can Safely Share A Single Orbit?
8
Silly orbits - can an orbit be both stable and interplanetary?
13
Can two stars orbit each other but each have their own planets in stable orbits?
3
How Many Red Dwarves Can Make One Stable P-Orbit?
6
Earth-killer challenge
6
Could an Irregular Orbit Cause Significantly Longer Seasons?