Could you make Bat wings shaped like the different kinds of Bird wings?

I've been designing an an intelligent, bat-inspired avian race, and I've been struck with a question that I need answered.

Now, I want to have these bats to fulfill different types of ecological niches that are occupied by birds. Think akin to eagles, terns, ravens, maybe even flightless cassowary analogues. I've included a picture illustrating some of the different wing shapes birds have.

This means that these bats would be specialized for different kinds of flight, which may mean changing the wing shape. 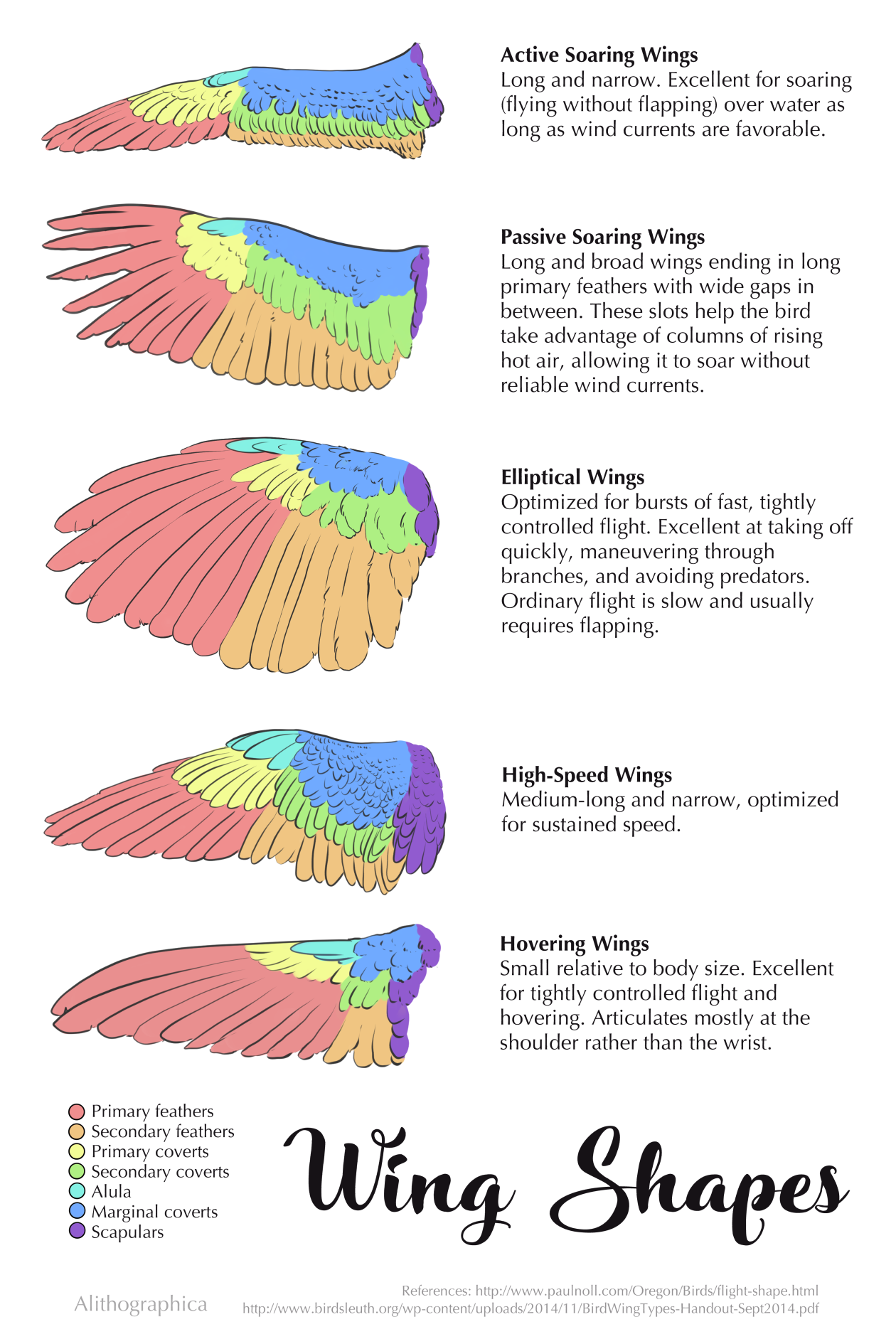 From what I've seen, most bats have wing shapes that fall under the elliptical shape category. It's kind of hard to find resources on different bat wing shapes.

Now, when I was thinking about changing the shape of the bats wings, I just thought I could change around the length and layout of the fingers until it fit the wing shape I was looking for. I don't think it's that simple though. As you can see from this picture, the different types of bird flight also depend on the birds feathers.

The solution I was thinking was making the webbing not go all the way to the tip of the fingers, making a sort of scalloped edge to mimic the feathers seen in some birds. But I don't know if it would negatively affect their flying.

Thus, my question. Could you make bat wings that operate like the different types of bird wings?

The short answer? Bats already have varying wing shapes that do everything bird wings can do and more, if this is any indication. There is a tremendous variety of bat species that have evolved for various lifestyles, with accordingly different wings. There are bats that pursue (admittedly small) prey like raptors, just as there are bats that thrive mostly on fruit, and even a few blood-drinking vampire bats.

It also needs to be noted that bat wings are far more flexible than bird wings. In both cases, wings are evolved arms and hands. Bird fingers, however, are very stiff with a limited range of motion; bat fingers, by contrast, are fragile but capable of a much wider range of motion. Think of a human flapping their arms, then compare it to the dexterity a human hand is capable of, and you'll have a good idea of how adaptable their wings are. Essentially, bats can change the shape of their wings at any given moment to reflect their immediate needs.

Frankly, your bigger problem is going to be justifying large bats (which I'm assuming is what you want). Even megabats are small, weighing only a few kilograms, and the larger species tend to be limited to tropical regions, likely due to the energy drain of flying in colder air with wings that lack the insulation of feathers.

Bird wings are not interchangeable between species. The wings support the aerodynamics of each species of bird. In other words, a bat with elliptical wings needs to look suspiciously like the bird that sports them, including the tail, or the aerodynamics will fail.

As to the feathers vs. skin, that will bring about a few changes to how the wings work. Not only can birds control those feathers to a degree, they take advantage of the flexibility of the feathers in their flight. Neither of those advantages would exist with a bat.

However, you're writing fiction, and the basics of aerodynamics are such that you could modify your bats "along the lines" of how birds' wings are designed to accomodate your needs and it will make a fine story. Indeed, if you take into account the design of birds in their basic totality, then the explanation of your bat would be quite engaging, whether I must suspend my disbelief or not.

Bats already do this.

The only one that really doesn't occur in bats is passive soaring wings, and that is mostly because most bats are nocturnal and the few that aren't are fruit-eaters that spend most of their time in thick forests. There aren't any thermals at night to soar on. Carnivorous bats like spectral bats (Vampyrum spectrum) and ghost bats (Macroderma gigas) kind of have wings like this, because they carry off their heavy prey in their mouths, but they don't soar.

There are actually diagrams very similar to the one you posted for bats, though I am not able to find the good one I had always seen. Google "bat aspect ratio" and quite a few pictures and related articles come up.

I think it's worth noting that membranous wings cannot fly as high as feathered wings can, partly due to excessive heat loss (entire membrane acts as heat conduction zone, where as feathers naturally insulate wing muscles) and partly due to the thinner air in the upper atmosphere. High soaring birds have very efficient wing structures designed to produce a lot of lift without much exertion. Membrane wings would need to be flapped constantly and at a significant loss of energy; the poor bat would get exhausted before it got very high.

I don’t see any practical reason why an alternative bat shouldn’t have feathers. It would seem to be an accident of evolution that the ancestors of the bat used stretched skin rather than feathers. I guess it was what was available to them at the time.

Of bigger concern is the size of the bat. Bats don’t tend to be much bigger than a kilo or two, and even birds that can weigh substantially more don’t measure up to human weights.

I would question what you are trying to achieve when you say bat with feathers what essential aspect are you needing for your story? Does it have to be a flying mammal? Why not start from scratch and build a creature with a brain big enough to provide intelligence, but small enough to fit into a flying animal with wings. Then call it what you want.

You might find this of interest if you believe that a normal human sized brain is an absolute requirement for intelligence.

Lets take a look at the anatomy 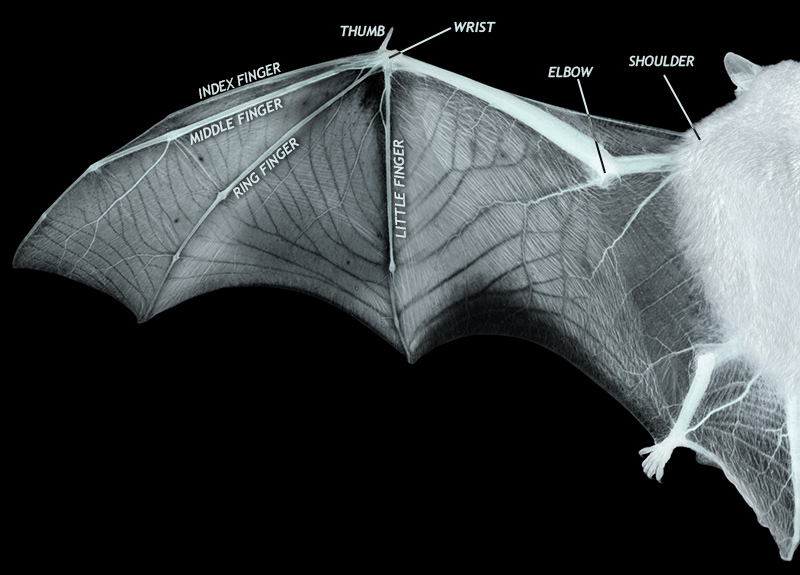 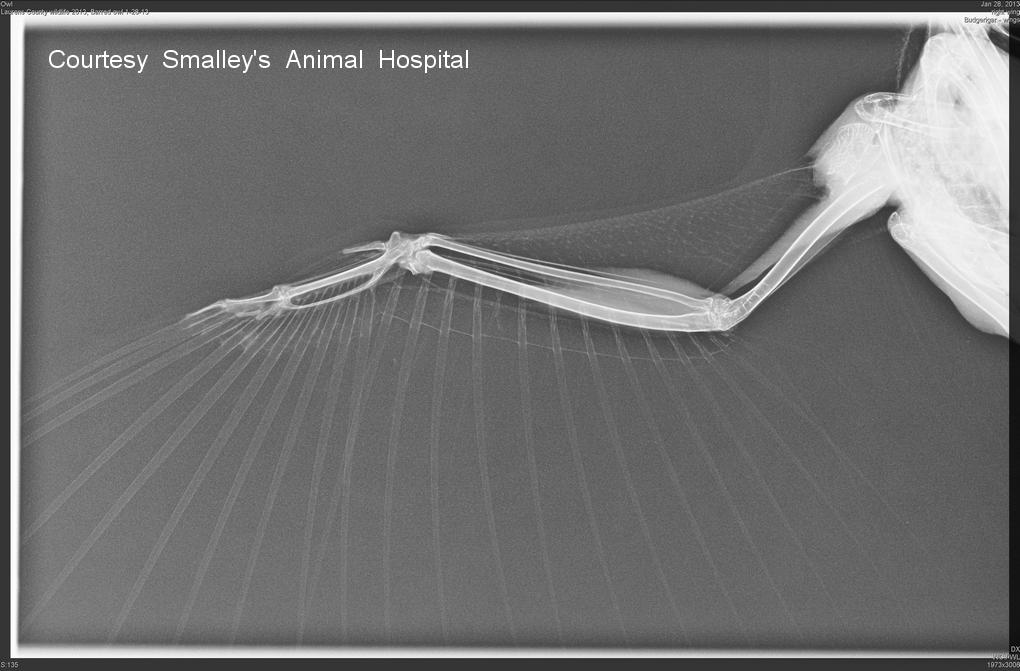 As you can tell, the skeletal structure of bats wings and birds wings is quite similar with 3 bones following roughly the same pattern, of course with differences in length. The real difference here comes down to the composition of the rest of the wing. Bats have fingers supporting a skin like carapace which provides enough surface area for lift. Birds on the other hand have feathers. Each feather has a support column much like the finger in the bat wing. Because the bird has more of these individual support structures it has greater control over the shape of its wing. That isn't to say a bat has no control over its shape, it just doesn't anatomically have near the capacity as a bird.

Also note: im talking about the pronunciation of the wings apparent change in shape not their capability in flight.

Not the answer you're looking for? Browse other questions tagged reality-check biology creature-design flight avian .

8
Using feathers as fingers
11
Could a hexapodal bat actually fly?
7
Metal-Feathered Macaw Viability Part 2: Best Wing Shape?
10
Keratin wings: would they work?
6
Air bladders in bat-like skin wings for better lift?
7
What Is The Best Wing Design For A Giant Flying Animal
4
Best place for wings on a dragon-eagle
8
How would the anatomy of a bird that flies with its legs work?
1
Might this animal be able to fly?