Saucer-shaped airship: Is it stronger lighter and better?

The classical rigid airship uses a heavy envelope which accounts for the large buoyancy balloon. This comes on account of aerodynamics. My first concept was a thin and long "cigar" where the cockpit, passenger compartment and cargo room are located at opposite ends for balance. A "fishbone" skeleton connects the two ends by passing through the envelope. I quickly abandonned this idea. Later, I thought of another design, where the different compartments are built AROUND the envelope instead.

The rigid airship's skeleton is like a spoked doughnut. It looks like a bicycle wheel but with a wider hoop. The doughnut serves as reinforcement of the envelope and is large enough for passengers. It is not necessary for the whole ring to serve as a passenger lounge. However, putting passengers and cargo at opposite ends will give a good balance.

The advantages I see are:

I think that you're possibly thinking about this in a slightly odd way. Airships are the shape that they are for two conflicting reasons - maximising buoyancy and minimising drag. The former favours a sphere and the latter a teardrop shape. A saucer is a long way from an optimal envelope mass/internal volume ratio.

Your concept of combining load-bearing members with accommodation could work, but by far the simplest solution for that is to go for a conventional zeppelin design but with a monocoque section (similar to an aircraft fuselage) running parallel to the direction of travel, which can accommodate passengers/cargo and also replace a structural beam.

Rather than worrying about the shape of the craft, what about looking at the materials used in building it?

It could be that your society is technologically advanced to the point where it can use Carbon Nanotubes to build things:

CNT are at least 100 times stronger than steel, but only one-sixth as heavy, so nanotube fibers could strengthen almost any material.

Also, could use Graphene aerogel which could be used as an insulating filling, and perhaps even help lift the craft (thanks to @PipperChip)

The classic cigar-shape of flying craft and submersibles is used simply because it is the most aerodynamic shape when it comes to moving through fluid. (Most physics models treat air as a fluid when studying this.) So changing the shape of the craft is likely to create more problems than it solves.

You've already noted in your question that you've had to "balance" the craft.

So I strongly suggest looking at the materials of construction instead.

The only really valid reason to vary from the traditional "cigar" shape of an airship is to utilize the envelope for dynamic lift.

There is actually a class of vehicles which use aerodynamic lift from the envelope to improve performance. The first one I ever heard of was created by the AEREON corporation and the story told in a wonderful book called "The Deltoid Pumpkin Seed" by John McPhee. 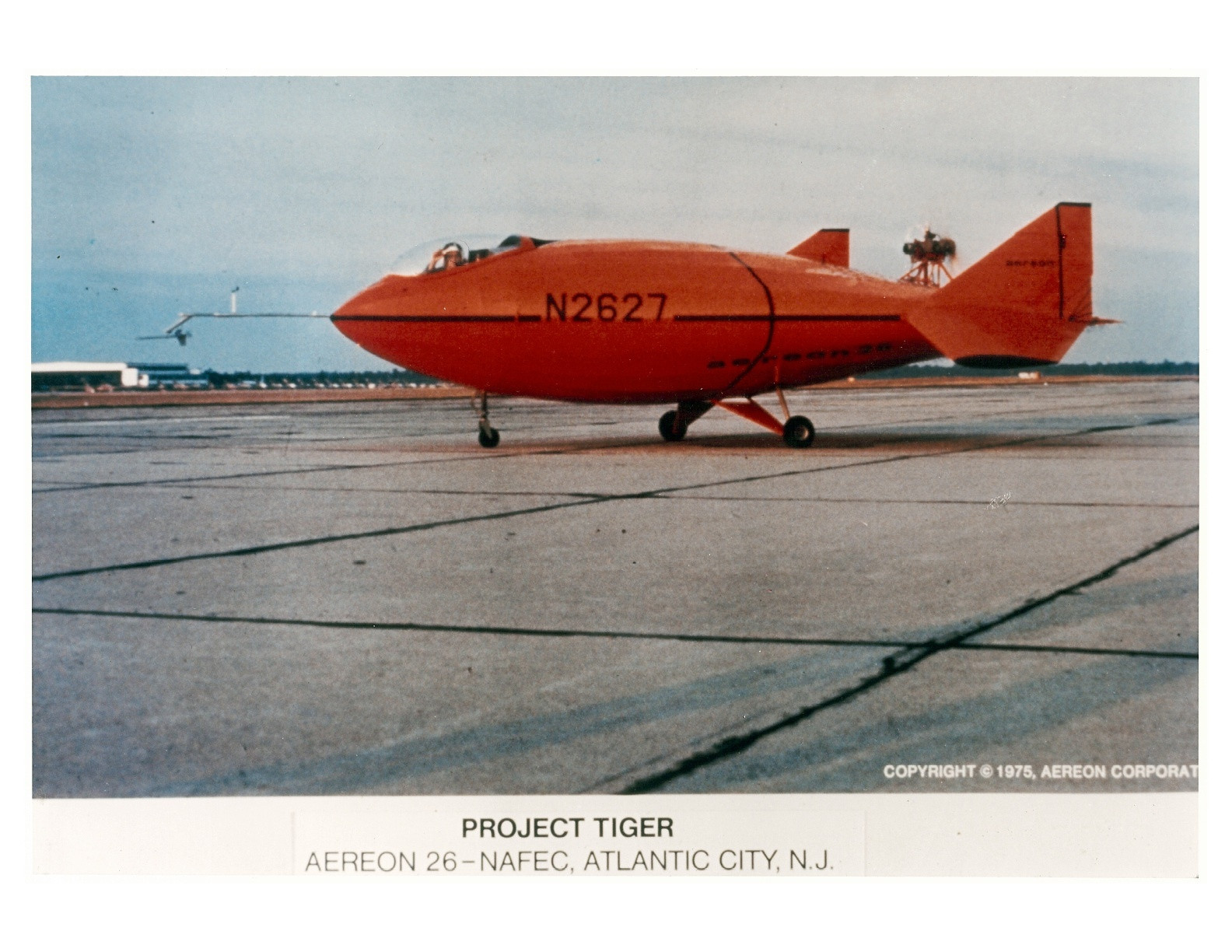 By making the airship neutrally buoyant, the vehicle was calculated to require far less engine power for take off and flight. The vehicle would have many of the attributes of an airship, but be much faster, and have fewer issues in terms of ground handling. 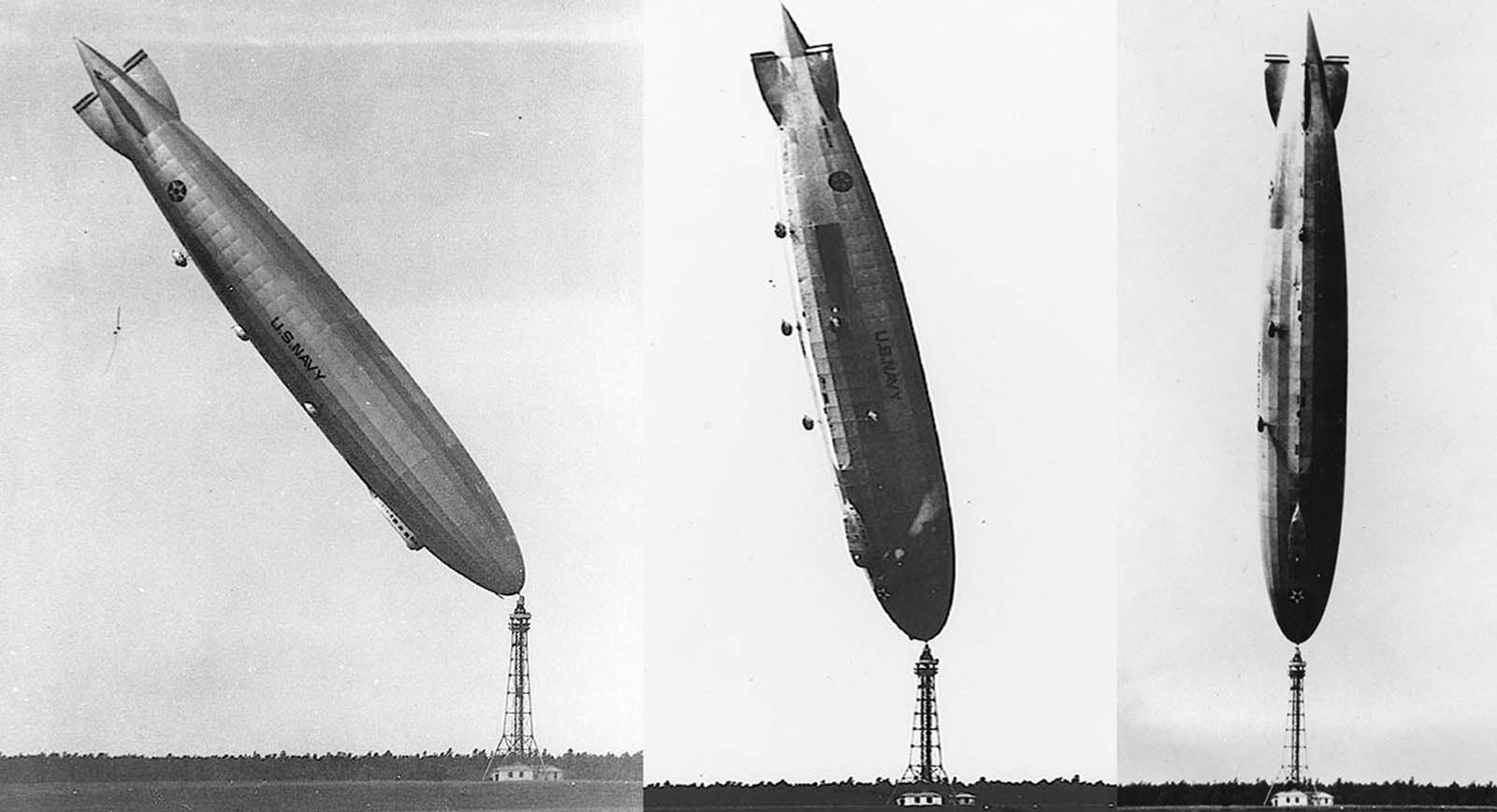 Airships with positive buoyancy have issues when on the ground

A "donut" shaped airship will have very few of the attributes of a neutrally buoyant airship (even if the cross section is airfoil shaped, you have a large and relatively inefficient low aspect ratio wing, rather than a lifting body or an efficient high aspect ratio wing. This is in addition to the already mentioned issues of extra weight and reduced lifting capacity for its size.

Your flying saucer airship is going to be impossible to control

Every designer for ships that move through a liquid (water or air) has to make some decisions about directional stability and maneuverability. On the manuevability end of the spectrum, a ship with a 1:1 aspect ratio between length and width will be exceptionally maneuverable since there's not much that resists turning. On the other end of the spectrum, a long ship will stay pointed in the same direction with almost no effort.

Your flying saucer is on the maneuverability end of the spectrum so it will be able to rotate to a different direction easily. This is great until you actually want to get somewhere. Your crew is going to have to stay alert at all times to make sure the craft stays on course. For a long cigar shaped craft, going somewhere is as easy as pointing the ship that way. After that the ship will tend to stay pointed that direction.

Not the answer you're looking for? Browse other questions tagged reality-check engineering flight airships or ask your own question.

5
Could a bird be a match for a small airship?
6
Airship Aircraft Carrier Dimensions
5
Flying Battleship/ Armored Airship Combat
2
Kuehneosauridae and powered flight?
2
Can I engineer a lighter bone structure?
2
What planetary conditions would make flight easiest for both lighter than air and heavier than air craft?
5
General airship question: advantages and disadvantages of size?
3
Flywheels for high altitude airship control