Is a Pandoran Mountain Banshee with rider possible? [closed]

Would an aerial mount similar to the Mountain Banshee from Avatars Pandora be physically possible to ride in any possible planetary environment? And if so what sort of world would that be? Assume earth-like but with modifications as per the film. Assume the creature can be controlled or is cooperative. 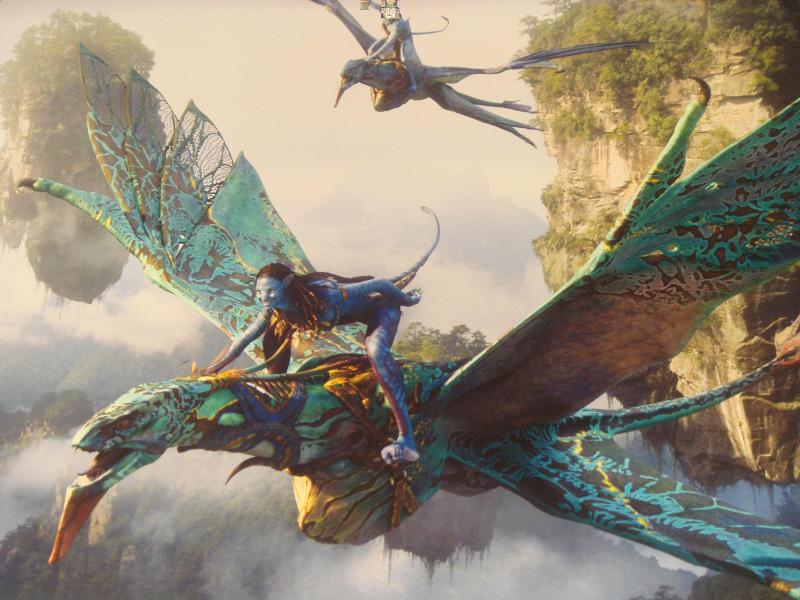 Probably with a thick enough atmosphere and low enough gravity, but I'm bumping for a much greater wingspan as well, I don't think 14m is enough. Pandora has an atmosphere 20% denser than Earth and 20% less gravity to go with it.

The problem as I see it is that in order to have evolved a wingspan great enough to support its own weight and that of a rider it has to predate something at least as large as it's rider, so any prospective rider is also a prospective snack, this makes domestication rather problematic in the normal run of things. In Avatar they cheat with a direct neural interface and even then they do note that the Ikran do their level best to kill their riders on first introduction. Haast Eagles are probably the only fliers in Earth's recent history that would do the job and I wouldn't get close enough to one of those to try taming it for love nor money.

Not the answer you're looking for? Browse other questions tagged science-based reality-check mythical-creatures xenobiology flight or ask your own question.