Could someone use a death-button to eradicate humanity? [closed]

Suppose, a strange object flies over a city and drops a box with a button on it, which someone picks it up. Upon picking up the box, it telepathically reveals to him that every time he presses the button, a random individual in the world instantly dies, but whomever uses the box or is holding any box like it is not at risk of this phenomenon.

The box also reveals to him how to create more boxes like it. Suppose the complexity and intricacy of the box is similar to modern consumer electronics, but that it has a magical property that only those who touch a box and thus receive its knowledge can create one.

Given this, what would be the fastest and most effective way to eradicate humanity.

Since many answerers were asking how much time it would take to create one of these boxes, let's assume that creating one of these boxes would consume a total of 30 hours of labour, that could be split up over several days. This can be shortened to 20 hours if two people are working on the same box, but any additional people would not be able to help substantially.

Also, to give an idea of the size of the object I envision, the box is large enough that one can just barely hold it firmly in the palm of their hand. To clarify, the person who presses the button, in addition to anyone who is holding any death-box, whether it is the original or a copy, is safe from being killed by the button. One must have physical contact with a box in order to be considered "holding" that box. An animal or mechanism can be used to press the button, but remember that no one is safe unless they are holding a box.

I was building a drinking bird to press the button for me. But then I discovered breaker. I could set it to 100 periods a second.

But then you have this ability to create more of this buttons. Let's assume you can "press" the button 4 times a second. And you want to eradicate all humans in 3 months (as people will start dying the chaos will ensues so you need to stock on food and supplies and move to some remote location so you will not fall a victim of some riots).

Now, the only question is how much time you need to build one and if you can share the knowledge of it's build with others but the "killing ability" is only activated then the "first toucher" use it.

Under this circumstances it would be better if the build and plug new ones. There would be a lot of time wasted if he tried to recruit, explain, and gather all those people to help him. To much hassle.

Also I spotted a mistake in my calculations that I will explain here. As button kill random people you can't choose if the victim is in "reproductive period". So killing a baby is actually wasted because at the same time some women is giving a birth to another one. So we could be stuck in those 3 month killing babies and elders and man while women bring another 31104000 people to this world (all time we assume 4 kills per second) so the only impact is that we wait for all the humans to die on their own (kind like in this movie Children of Men).

And brilliant idea! Does the knowledge of the purpose is shared with the "first toucher" only or does it spread?

Because if not then you can spend some money on those and give them away. Your own army. Of course after time someone would notice the connection but it would be too late and you could carry on finishing humanity on your own. 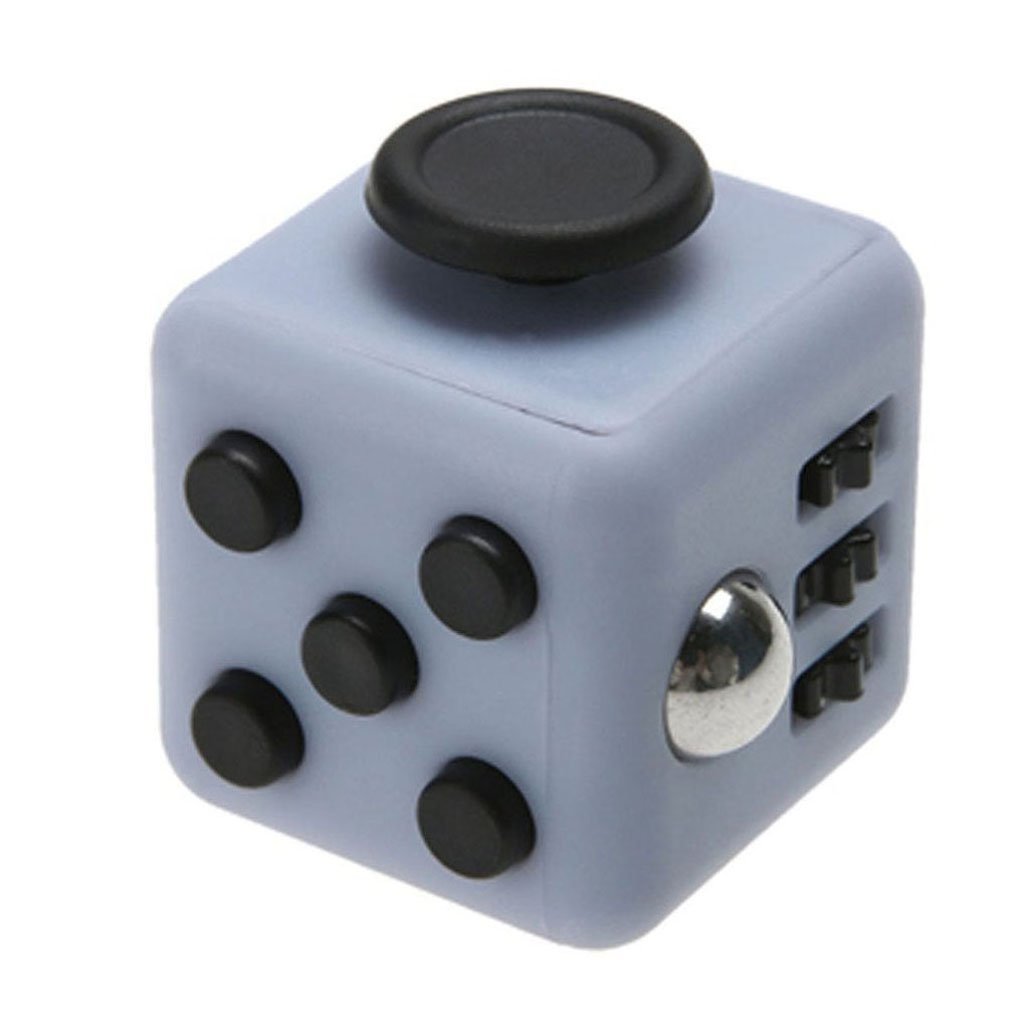 Well there are apparently about 4.1 people born per second in the world according to this website. So he'd have to press the button pretty fast to overwhelm the human birth rate. Probably easier to found a secret society. Of course then you run into the risk that each time a member of the society pushes the button they could kill a different member but the human population being what it is the society is probably pretty safe for a long time. The biggest risk with a secret society is always a snitch in the ranks.

Even if new people stopped being born, there are already 7 billion people in the world. So if he can push the button twice a second, and he does this non-stop 24 hours a day, seven days a week, it would still take him 111 years to kill everyone in the world. And as @sewack points out, he probably couldn't even keep up with new births. So he has no alternative but to build more boxes and either have accomplices in this scheme who will bush the buttons or have robots or something to push the buttons.

How long does it take to build another box? If it takes 200 years of continuous work, then he's better off to just keep pushing the button. If he can build a box in an hour, it would make sense to recruit a bunch of people, and either build boxes for them all, or set some of them to building boxes while others push buttons.

5
Can Humanity use intentional climate change for good?
27
How do I use weird bouncing magic to power my society?
6
Can telekinesis be used to stop someone from bleeding to death?
3
How high can maternal death rates be without adversely affecting humanity?
22
Weaponising the Grasp-at-a-Distance spell
9
Would this “self driving” car work?
3
How could someone mutate other animals?