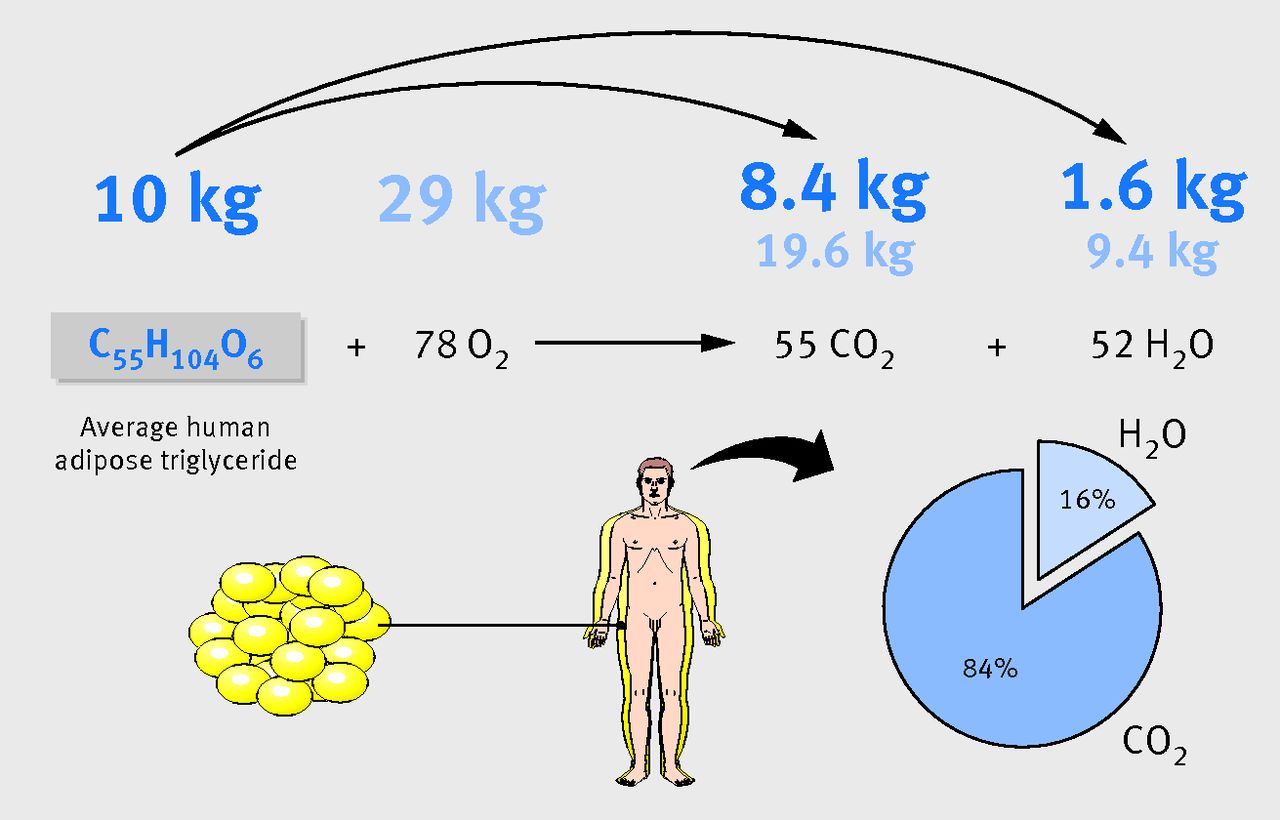 Not the answer you're looking for? Browse other questions tagged biology creature-design water .

14
Living without a heart
15
How would a creature produce and store Nitroglycerin?
1
How would an organism evolve to drink highly acidic water?
19
Could a jellyfish be bio-engineered to convert salt water into fresh water?
15
Elves have alcoholic blood
8
Absorbing heat from unlikely places
11
Could an organism have several oxygen transport proteins?
6
How could a non round land creature puff up like a balloon?
5
Options for biological high-density energy storage within the human body
7
Could an animal store its water in gelatinous sacks?