Would it make sense to prevent catastrophic failure in ship reactors upon destruction?

In many sci-fi works, spaceships do not trigger a nuclear explosion upon destruction. Presumably this would be because of sophisticated fail-safe measures. However it occurs to me that having a ship explode on destruction would provide a severe deterrent to anyone trying to attack the ship. (Mutually Assured Destruction.) Especially when predicting bloody conflicts such as in war, it would seem the fail safes should be removed.

So what reason is there to not disable these fail safes as a deterrent? Is it an environmental concern because radiation could affect nearby planets?

EDIT: Some answers have addressed the fact that some engine types will not necessarily explode even without fail safes. Some others may not explode violently enough to cause damage in space to anything that isn't very close.

However this question is intended to be more concerned with why fail-safes would be put in place on an engine that is prone to violent explosion, such as an antimatter engine with a sizable antimatter reserve for extended voyages. Assume enough antimatter and short enough combat range that the ship would stand a chance to destroy the attacking ship if it exploded.

This could be entirely different based on the technology base of each scifi universe. Despite popular belief, nuclear reactors can vary in meaning and design, and may not even explode at all. A traditional fission reactor for example would more likely have a meltdown (melting of internal components) before it could get to a point of catastrophic explosion; which would result in a loss of all power, essentially ending the battle. The currently experimental fusion reactors however, while still nuclear, are a completely different process and reaction; and wouldn't really explode much different from the explosion of an MRI machine if you want to look up a video for comparison. It makes sense to assume that an advanced space-fairing race would have the technology of a fusion reactor that doesn't require the same kind of fail safes.

So the simple answer may simply be that there is no reason to disable fail safes that don't exist. If there is no risk of an explosion of the kind you are expecting, why would you need a fail safe for it?

Pointless, improbable, and not a concern

It is also not technically credible. Fission reactors cannot be brought to explode in any kind of spectacular fashion. During the Chernobyl accident — which by any and all accounts must be considered a worst-of-the-worst scenario — people in the control room were not aware the reactor had ruptured in two separate explosions for several hours. Fusion reactors would be even less likely to explode since they will be dependent on a steady flow of fusionable fuel into the reactor to even keep going. Anti-matter reactors? Well... there we could get a sizable explosion going. But if so then there must already be anti-matter weapons. If a dying ship is to give one last "Good Game, and F*CK YOU!" salute, then I would rather expect the ship to send out all its missiles/kill drones for that, especially since the risk of Friendly Fire is significant with the ship blowing up.

Further more, in case the ship needs to be destroyed then that must be a controlled and deliberate action, or through a dedicated mechanism that guarantees the proper execution. Otherwise you cannot be sure of when it happens nor how effective it is. If you have made the decision that the ship will be scuttled, then you need to know this will actually happen, and you will not be left with a fizzle that leaves most of the ship intact.

As for the environmental concerns: no... that is a complete non-issue. A star bombards its planets with so much radiation that a nuclear bomb in space is like tipping over one of those water bottles... 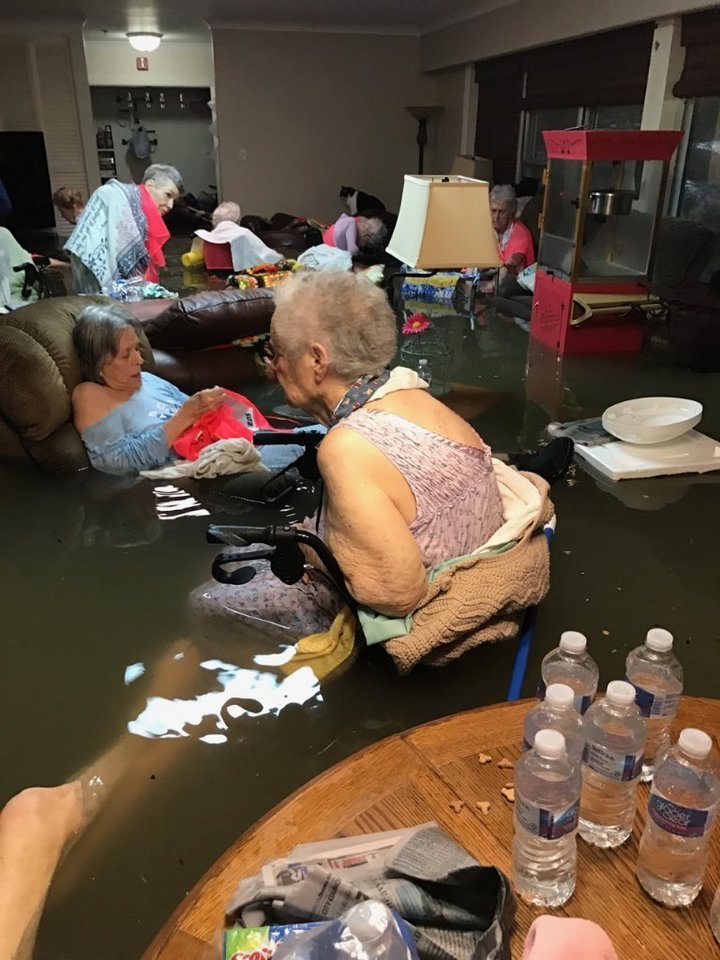 Obviously the self-destruct trope — both deliberate and inadvertent — still manages to make its way into fiction all the time. Usually though it is for any of the following:

But mutual destruction in your average space battle very rarely seems to do it.

So to answer your question: is there any narrative value in the idea of having the protagonists pull out their reactor fail-safes in the event of a space battle? No, it does not make any kind of sense. It is too uncertain, too uncontrolled, not technically plausible, and most likely pointless.

So what reason is there to not disable these fail safes as a deterrent?

Two more reasons to add to the many good answers:

Depending on the culture, you might also get a morale hit or efficiency loss in battle, when the crew begins dreading the imminent destruction - perceived as more certain than that meted out by the enemy. Of course in some other cultures you might get the opposite effect.

Because there are people in it.

These people might survive the destruction, via emergency pod, or even ejecting themselves to space (Warning! Do not try this at home!). Although the survival probability is very slim, it is better than none when your ship explodes spectacularly.

Additionally, the damage dealt by the explosion may be considered minor and such does not worth considering between a possibility of survival and dealing damage to enemy ship. Exception that the damage may be substantial enough to fighters, but usually they are fast and agile enough to escape the (slow) explosion.

Different opinion may arise, though, if the explosion instead send a destructive gravitational wave that pierces shielding and armor, damaging enemy internal system and crews. However, this may backfire if you are in the middle of your fleet and you got sabotaged.

Basically, the ability to control the destruction, maximizing the damage to enemy while minimizing the damage to your fleet, is far more useful than uncontrollable double-edged sword. Except you can release that to the middle of your enemies. Then again, it's better to use missile instead.

10
What would prevent an orbiting ship from scanning a planet?
4
Would mission command, squad tactics etc. make sense in an ancient or medieval setting?
5
Which map below would make more sense for a post-apocalyptic federal government to control if it wanted to liberate the country?