Defining the perceived appearance of a moon from a planetary surface

I have a homebrew setting with a moon that has some specific features orbiting an Earth sized planet, and I'm trying to find out how these features would affect how the moon looks from the surface of said planet during the night.

It's a binary star system, with two sun-like stars roughly 1.5 AU apart surrounded by a cloud of argon gas. The planet has the same mass and atmospheric composition as Earth, and is roughly 4 AU away from the stars. The moon is essentially the same as Luna in every way, except that it has a large obsidian core with a thick layer of colorless and transparent petalite.

TL;DR: What does this moon look like at night?

Thank you for any help provided!

I think the space argon would blow away in the solar wind.

I think the obsidian core would not affect how the moon looks, because it is on the inside. Maybe if there were a crater deep enough to unearth some of the obsidian it would be darker than adjacent moon, because obsidian is dark.

The surface of Luna is made of plagioclase feldspar. https://en.wikipedia.org/wiki/Geology_of_the_Moon

Feldspar is an aluminum containing mineral. Petalite is very similar and differs in that it contains lithium instead of potassium; I found petalite described as "lithium feldspar". The moon's surface is broken up into dust and tiny bits from impacts. When broken into tiny bits I do not think one can distinguish potassium feldspar from lithium feldspar by sight. Take a look. 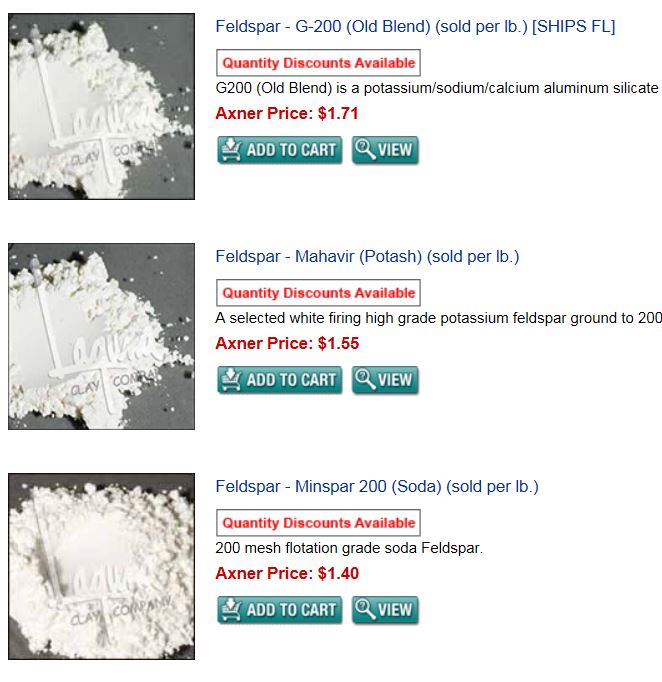 As regards albedo and color I think the proposed petalite moon would look like Luna does now.

With one exception: this moon has 2 suns and so it would be lit from 2 angles, and so there would be 2 different crescents as the moon went through its phases: one crescent brightly lit by both stars, one dimmer crescent lit by just one star and the remainder dark and unlit. If anyone feels motivated to Photoshop 2 phases of the moon on top of each other, please feel free to add your image in an edit. MS Paint is not up to that job, it turns out.

Not the answer you're looking for? Browse other questions tagged moons stars light sunlight or ask your own question.

10
What could make a star violet?

7
Apparent magnitude of my moon as seen from the planet's surface
14
Orbiting one star in a binary system: what are the effects of the second star on the planet?
18
How can I safely brighten my secondary star?
6
A Binary Sun, A Hot Jupiter and a Binary Mars...All Within View of Earth
2
The view in a binary star system
4
Lunar cycles for a two moon planet (one of which is smaller and orbits the first moon)
6
What are the day and night fluctuations for a moon orbiting a planet the size of Jupiter?
3
How can this habitable planet have a moon with a naturally occurring atmosphere?
4
How bright is night on a moon orbiting a gas giant?
2
Two large moons in horseshoe orbit possible? What effect on humanlike life?