I am writing a sci-fi setting with space travel. In this there is an alien world important enough to require that I put thought into the ecosystem.

Unfortunately, due to plot reasons, the usual methods for advancing the nitrogen cycle aren't good enough, and to get more nitrogen oxides into the air, I need lightning.

A previous idea was to make lightning more frequent by lowering the voltage required to generate it, this does not work because low voltage lightning doesn't break apart nitrogen.

First, a summation of the planet. It is a planet warmer and a little smaller than earth but still in the habitable zone with a shallow ocean running around the equator and some ice at the poles. There are continents covered in various forms of flora and fauna. One of the continents is particularly mountainous, another one is more prehistoric with a dash of alien. Think how the world would look if all the plants had shiny stalks and dark leaves and there was no grass anywhere. The final continent has fungal lifeforms as the dominant form of stationary life.

How do I seriously up the amount of lightning planet-wide in a realistic way? I would like as plausible an answer as possible. Maths is useful but not required.

weather.gov gives three cases where lightning can suddenly become more intense or common in an area:

Looking at our world

On Earth, the region with the most lightning strikes per square kilometer per year is clearly central Africa (see Wikipedia for more data on the same subject):

Why is this the case? The short answer is that it's due to a complicated set of factors. The slight longer answer is that mountains and air from the Atlantic Ocean make it easier for lightning to occur. Other mountainous regions with plenty of lightning include the Himalayas and the southern part of South America. Modeling your world after these regions could be a simple way to create more lightning. 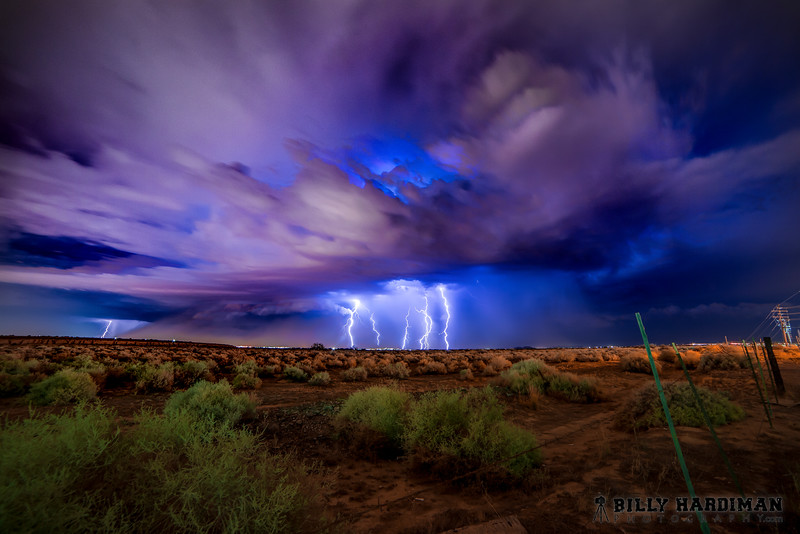 Dust storms make lightning. From reading about them, it looks like grain size and density make a big difference. You probably do not need to get into the weeds with this but you could have the dust on your world be optimal for generating lighting during storms. 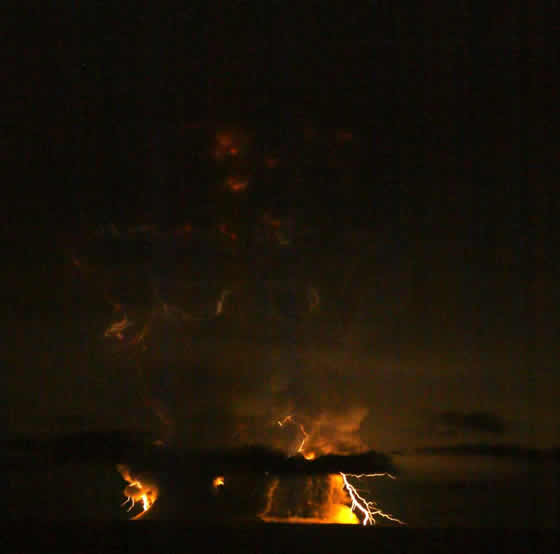 Maybe your world has ash fields that get stirred up and make these storms.

Best of all: ash dust devils. 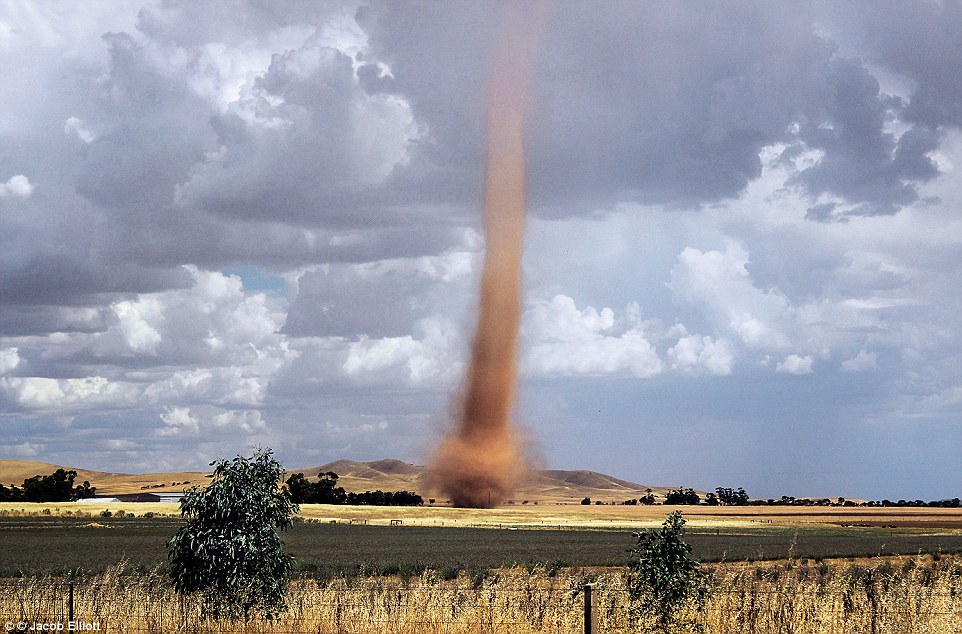 Dust devils are cool because they seem like entities - they travel along, easy to see on a clear day. Not so much Hand of God stuff like a tornado, but more like some sort of monster. I can imagine the dust devil racing along over the ash bed, crackling with lightning. Things like that would be good natural hazards for your world too.

You can tweak parts of your world to have piezoelectric sparks

Piezoelectricity is the electric charge that accumulates in certain solid materials (such as crystals, certain ceramics, and biological matter such as bone, DNA and various proteins) in response to applied mechanical stress.

Many materials, both natural and synthetic, exhibit piezoelectricity. Among the naturally occurring materials:

Not the answer you're looking for? Browse other questions tagged science-based climate weather ecology lightning or ask your own question.