Why do in the majority of fantasy worlds magicians need a tower, or do they already have it? Why do this type of structure? What is so magical in the tower?

Tower is a building that is easy to protect. So small feudal, ones that didn't have enough resources for a castle, often build for himself just a tower. 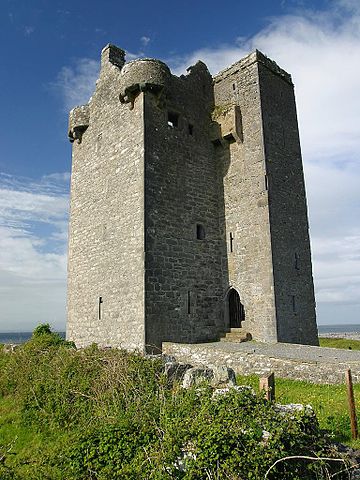 Magicians a often pictured alike to small feudal lords - sovereign, resolving conflicts with violence, having little people resources. So residence that is easy to protect is desirable.

Depending on magic mechanics you can add some other explanations - for example, high tower is better for collecting mana.

The tower represents the phallus. 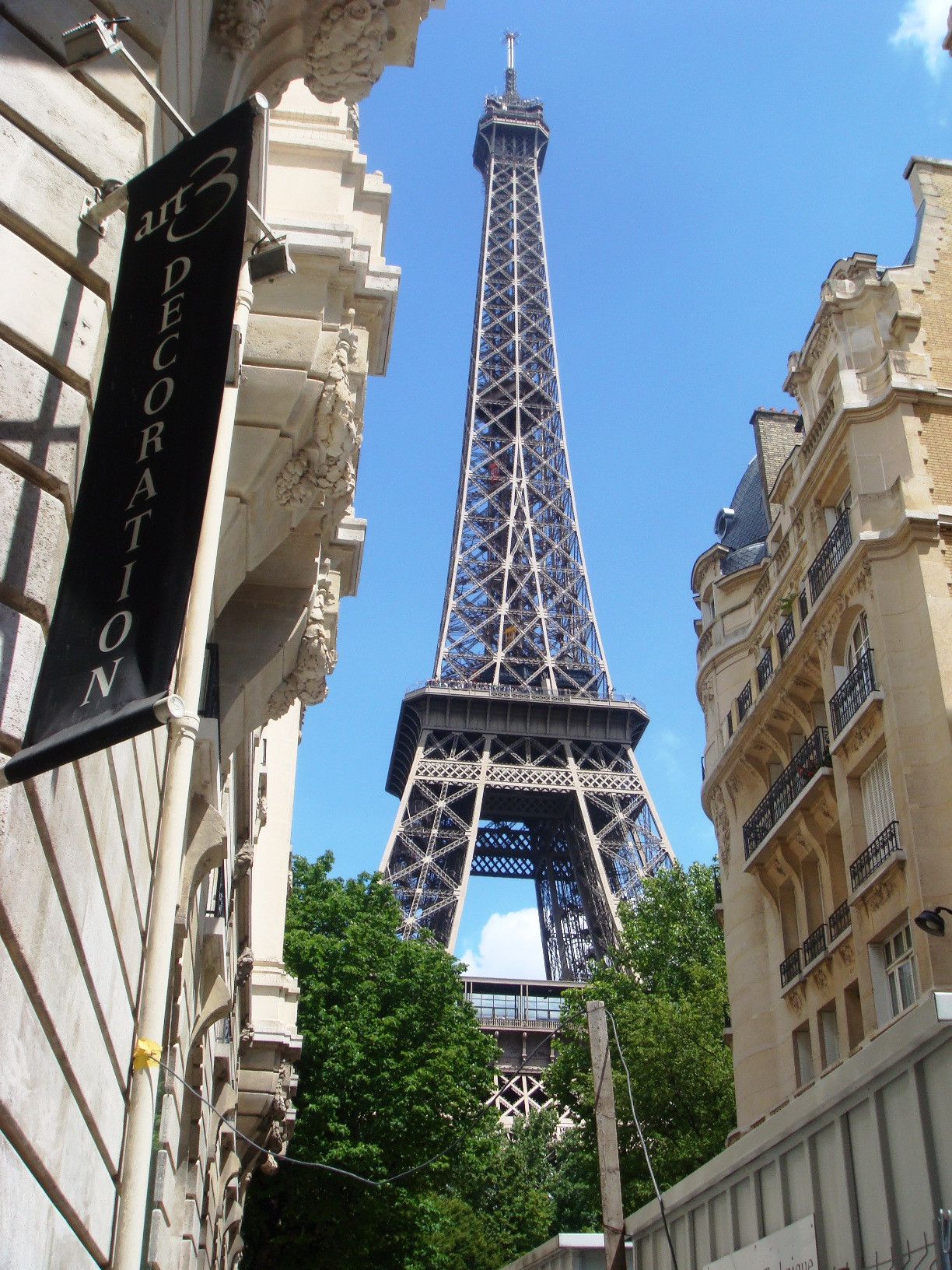 In art ahttps://en.wikipedia.org/wiki/Phallic_architecturend architecture, acutely vertical buildings are often seen as a symbol of masculinity and horizontal buildings are seen as more feminine.[25][26] The terms "phallic verticality", "phallic erectility" and "phallic brutality" have been referred to by architectural theorists, including the likes of French sociologist Henri Lefebvre, who argued that buildings of phallic architectural type metaphorically symbolize "force, male fertility, masculine violence".[25][27] Phallic erectility "bestows a special status on the perpendicular, proclaiming phallocracy as the orientation of space" while phallic brutality "does not remain abstract, for it is the brutality of political power."[2

Your mages are digging that force, fertility and masculine violence! And, they may perhaps feel a little inadequate as regards the realm of the biological, and construct these towers by way of compensation.

Also they wiggle wands a lot.

In fantasy, wizards are often the most scholarly of character types and therefore hold themselves above the untrained masses. Ivory tower academics are practically a trope unto themselves, as is the tendency for such elitist characters to make decisions without regard for the long term consequences to the general public. The smug superiority of the wizard, when mixed with his disregard for the welfare of others makes for an easily hate-able antagonist.

The tower is the physical representation of those attitudes and attributes of the wizard archetype.

Also, as a demonstration of magical ability, mastery and strength, the creation of a tall, delicate and structurally refined structure serves testament to the wizard himself, where a brutish bulwark of huge castle stones only proves the strength of his slaves.

Finally, there is something to be said for the isolation and view available at the top of a majestic tower. It is easy to imagine that powerful magical energies are sensitive to interference from worldly forces. When manipulating non-earth-based magic, the wizard may need to be as far from the earth as possible. Similarly, when manipulating earth-based magic, the wizard may want to see as much of the earth as possible. The taller the tower, the better it fills both of those needs.

Henry mentioned rising above the masses. Let me add:

Not the answer you're looking for? Browse other questions tagged magic construction architecture or ask your own question.

24
Magical internet - unique addressing system
3
How can a magical perspective enhance science?
7
What are the main archetypes of models to explain primary and secondary world connection in urban fantasy?
51
Why leave magical runes exposed?
50
Is it feasible to have a literal ivory tower?
2
Why is risky sport about absorbing magical creatures not banned?
0
Could Devils Tower Be the Model for Rapunzel's Tower?