What are some practical weapons for slaying monsters?

In a setting where children begin training at a very young age, raised to be powerful warriors, it comes to reason that some weapons are more popular than others. People are trained to be able to fight against a vast variety of monsters (not other people), so obviously they would spend their time training with an actually useful weapon. It's not about the aesthetic appeal (though that's always a plus) but the practicality.

I'm currently equipping all of my characters and am running out of ideas. It's a modern setting, and so guns are available, but not necessarily more efficient since many monsters are either magically armored or invulnerable save for specific weaknesses. Also, since fighting many monsters at once is a common occurrence, they would need to be able to carry enough ammo and reload in seconds.

There is also a magic element (including children of Hephaestus, god of the forge) so it's possible for weapons to be slightly magical/unrealistic. The only other criteria is that the fighter can be versatile, since they fight a vast variety of different magical beasts.

Assuming that every weapon that can feasibly exist is available, and the character is proficient with their weapon/s, what are some unique/likely possibilities and/or combinations? Would swords be the way to go? Is it conceivable that some might fight with chakrams, whips, urumis, maces, etc?

This is my first question on this site, so if I did something wrong please let me know for the future.

Examples of monsters (per request): There's a race that's a mix between octopi and spiders. They're big (size of a horse) and resemble giant spiders in shape and appearance but their legs are malleable and prehensile like octopus tentacles. Their mandibles carry venom and most of their internal organs are located by their underbelly. They fight in hordes.

Another race that's invulnerable, humanoid shaped, commonly 9 ft tall. Their only facial feature is a red string stitched like lips. The only way to defeat them is to tear away the red string, force open it's jaw and destroy its heart, which sits on its tongue.

Monsters that are like living shadows. They are intangible in the dark / dim light except for their teeth and claws, so they can touch you but you can't touch them. In the light, they become tangible. Of course, they only come out at night. Fight in hordes.

A beast with the head and limbs of a panther, and the body of a giant snake. It can fly, whip it's tail faster than a whip, and twirl it's body so quickly it's like a drill. They fight by flailing their bodies / slamming into their enemies, and dive from the air to each strike it's victim or burrow into the ground and emerge beneath its victim's feet. They're scales can't be pierced, but can be loosened / knocked off, revealing the vulnerable flesh underneath. Thus, you need to hit them twice in the same spot, or pierce it's eyes or into its mouth.

There's a race that's a mix between octopi and spiders...They fight in hordes.

Another race that's invulnerable, humanoid shaped, commonly 9 ft tall... The only way to defeat them is to tear away the red string, force open it's jaw and destroy its heart, which sits on its tongue

Explosives will dislocate the jaws and destroy the hearts. If for some reason they don't also shred the threads, mix in some incendiaries.

A beast with the head and limbs of a panther, and the body of a giant snake... They're scales can't be pierced, but can be loosened / knocked off, revealing the vulnerable flesh underneath. 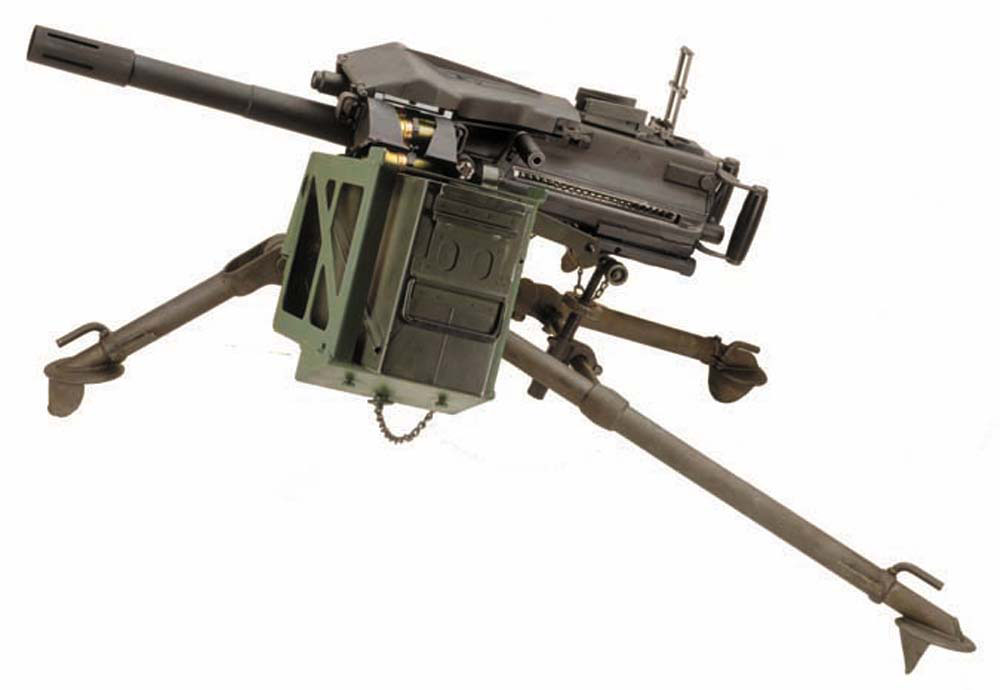 There's one big consideration you haven't named yet: what is your balance between practical and awesome?

If you're going for practical: keep it simple. Traps, nets, ranged weapons and long pointy objects are your friends. Don't mount heroic expeditions with some chosen few. Instead, bring enough force and tools to squash the bugs like it's another day at the office.

Think like the US army: if your monster hunt doesn't involve massive explosions, you're doing it wrong.

When going the awesome-but-impractical route, all bets are off. Here you should treat it as a competition in scoring awesomepoints. Overcomplicated plans, hyper-specialized, and/or ridiculously oversized weapons, and contrived reasons why you can only have six people in your party.

Like Halberds, Spears, Staves? I think this type of weapon can be effective in battling multiple monsters. If you watch kung-fu movies, you can see many examples of this 1 vs many scenario.

I think swords are too short and will leave a lot of openings on your characters especially fighting hordes. I think Greatswords will also work. Basically, you can go rampage without them coming too close to you. 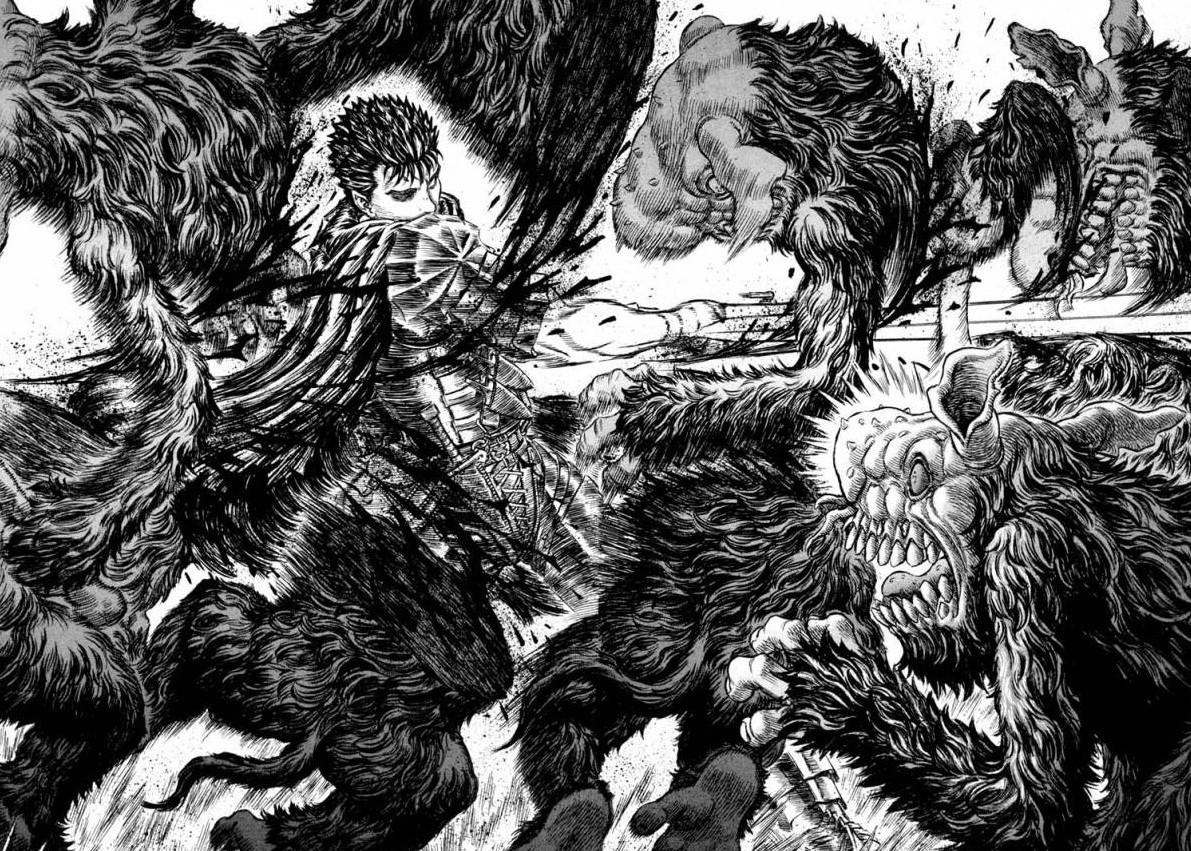 More of his weapon, The Dragonslayer 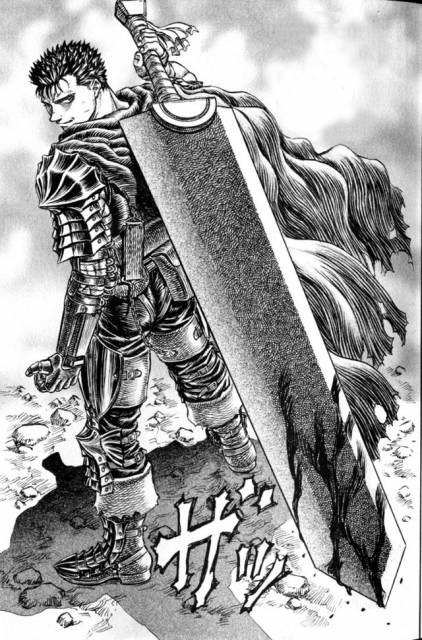 One of the reason there are so many weapons developed throughout history and across cultures is each weapon is designed to defeat a particular defense.

Consider that European swords in the Middle Ages evolved from arming swords (the sort normally seen in television and movies), to "hand and half" swords to provide extra leverage and striking power as mail armour gradually was supplemented by plate armour, and then into long, stif rapiers to penetrate the gaps in plate armour, since the edged strike with a sword was no longer effective. To deal with plate armour, polearms provided extra leverage while smashing weapons like maces and hammers were developed to supplement or replace swords. Larger swords were developed to cut into pike squares, while the swords of other cultures (like Japanese Katanas) were designed for the particular conditions encountered there.

Hand and Half sword 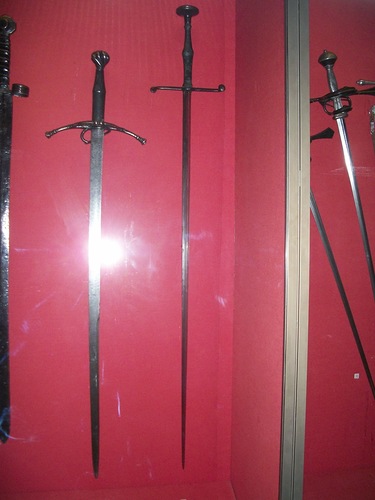 So without knowing what sort of monsters you are fighting, there are very few "generic" choices. Even firearms are designed for particular conditions or targets. Consider that in zombie lore, you need a 12 gage shotgun rather than a 5.56mm M-4 assault rifle, while long range targets need larger calibre weapons, or large and armoured targets need very high energy rounds (.50 cal or "elephant gun" rounds).

I suppose if you are in unknown territory and have only one weapons system to choose from, go for the Winchester Model 1897 "Trench Broom". It is a 12 gage shotgun (use 00 magnum shot for maximum energy transfer), comes with a "sword" bayonet if you have to stab or slash a target, and the weapon is made with hardwood furniture so in a pinch it works as a club. 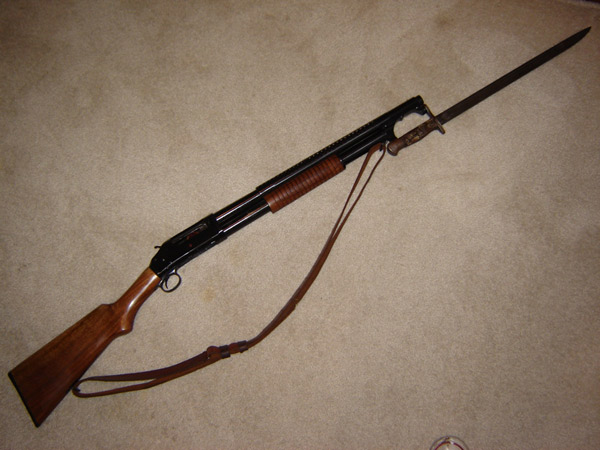 With fighting a monster, the key is to keep the monster away from you. You never want to go toe to toe against something stronger and faster than you.

Traps are the most logical weapon followed by range weapons and then long melee weapons such as pikes. Swords would be a weapon of last resort

Keep it simple use the most deadly weapon in human history.

Don't need to be organic material with high technology material it could be possible to have very long spears - or even telescopic spears.

The warrior can anchor it in the ground and let the monster come so the momentum of the charging beast will drive the blade into its belly.

Or with a shorted handle it could be used at close range fighting multiple targets.

Last not least combine the spear with a gun... 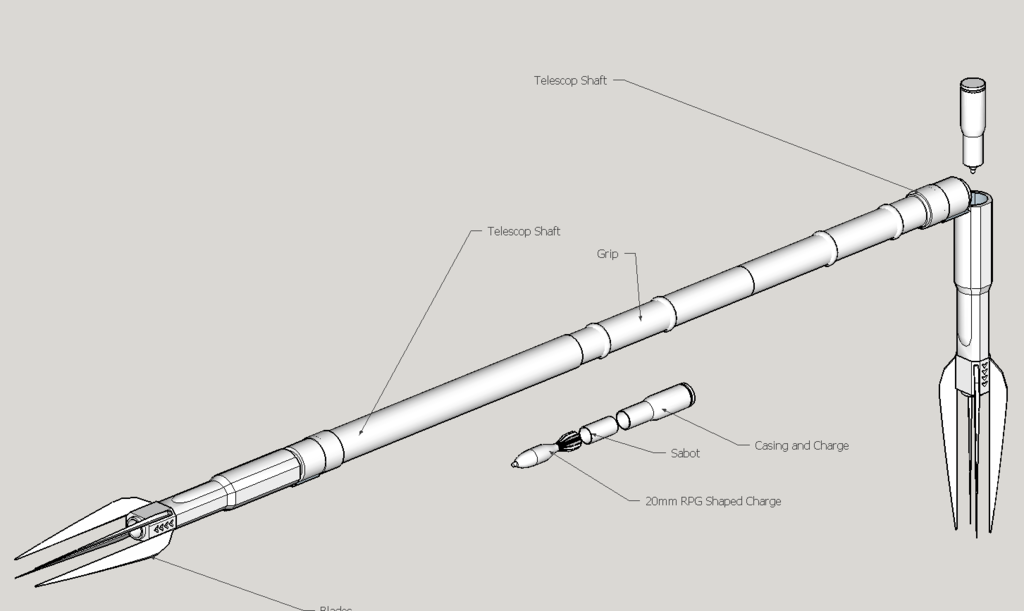 13
Larger weapons for a larger world
29
Weapons for Mer-people
54
Wooden sticks are the only allowed weapons in a technological society - how far would these weapons have progressed by now?
12
Shooting non-lethal projectiles with long strings attached?
39
How to realistically create a bow that's also two one-handed swords?
7
Small Species - What weapons would make sense?
11
Are AP slugs for shotguns possible?
2
What are potential avenues in advanced materials/manufacturing for light, high-strength parts for portable cannons, firearms and ammo, and armor?