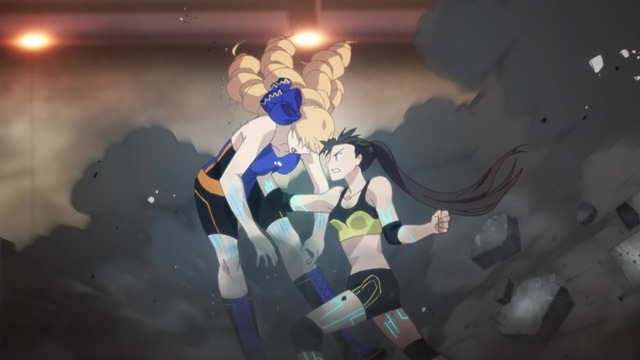 3
Use of Liquid Potential Energy
13
How would I limit magic users to only regain energy during combat?
0
how can I ensure that the amount of jing that a person has at birth is completely random?
4
How can this magic system be used most effectively/creatively?
3
How can a creature that feeds on energy not grow more powerful?
7
why wouldn't a beneficial mutation be passed down to descendants?
2
Possibility of Spirit Remnant-absorbing Character Creating Organism
12
Role of Rangers In Fantasy Society
1
Impact of Agility: Effect On Society?