How to protect a tail while wearing armor?

I'm in the point of my story when two main characters meet each other, ally and start a rebellion against gods. One of my main characters is a wolf-girl (anime tendencies bruh) however she'll one of the commanders of the rebel army.

This is the first design of the character: 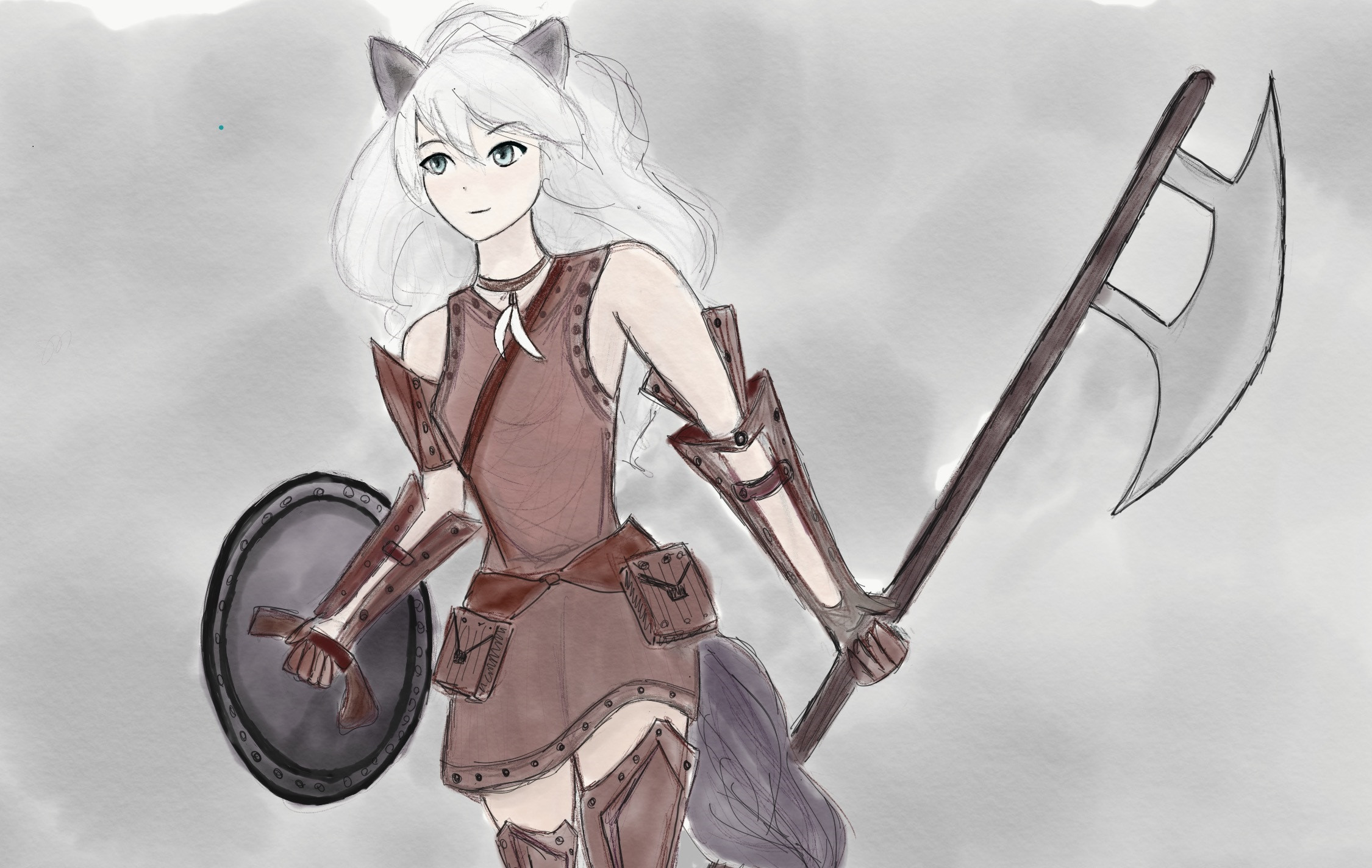 However, I'm creating an armor for her, so this is my first sketch: 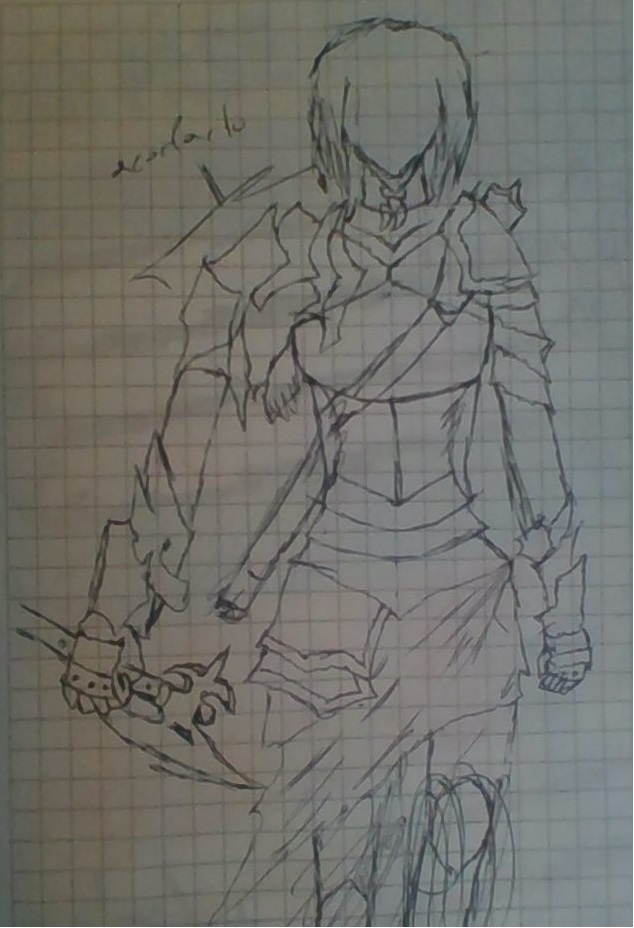 I need to do something with her tail. I don't want to cut it because I want to keep her humanoid identity, but you know dogs/wolves can't bend their tails that much without break it, so I need your help to keep her tail safe while beheading people. Thanks! She doesn't need to expose her tail with her armor.

EDIT!: this is my second sketch for her armor (without the tail) L.Dutch gave me a good idea about her armored tail: 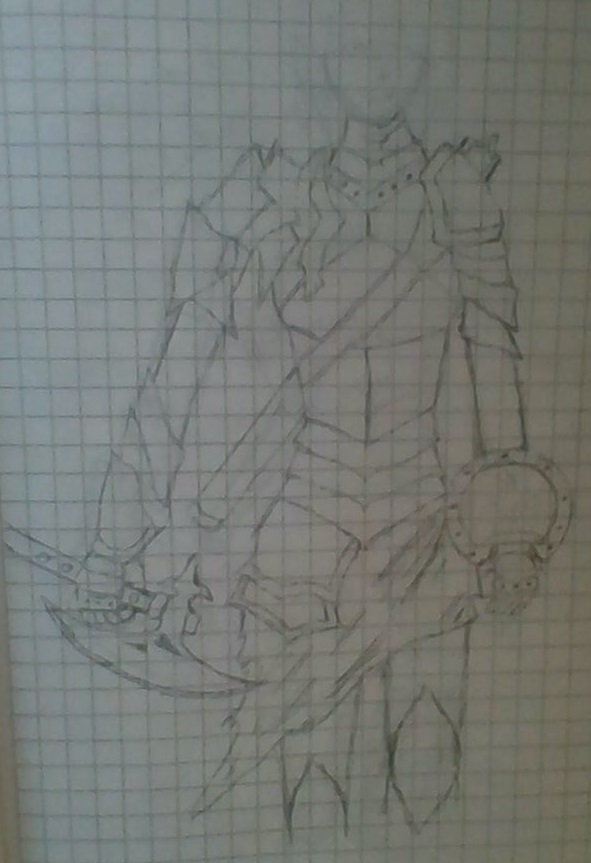 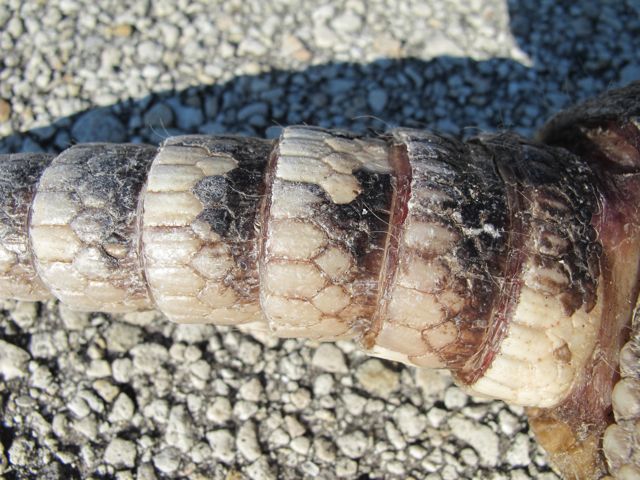 It will protect the tail and allow some mobility. You can also add blades to the plates, so that it can be used to hurt enemies approaching from behind.

Just be sure she doesn't wiggle it while in a friendly crowd, for obvious reasons...

A simple bit of extra chainmail in the back would provide a good bit of protection. If that isn't enough, you could put chainmail over the top of gambeson (or similar cloth armor). 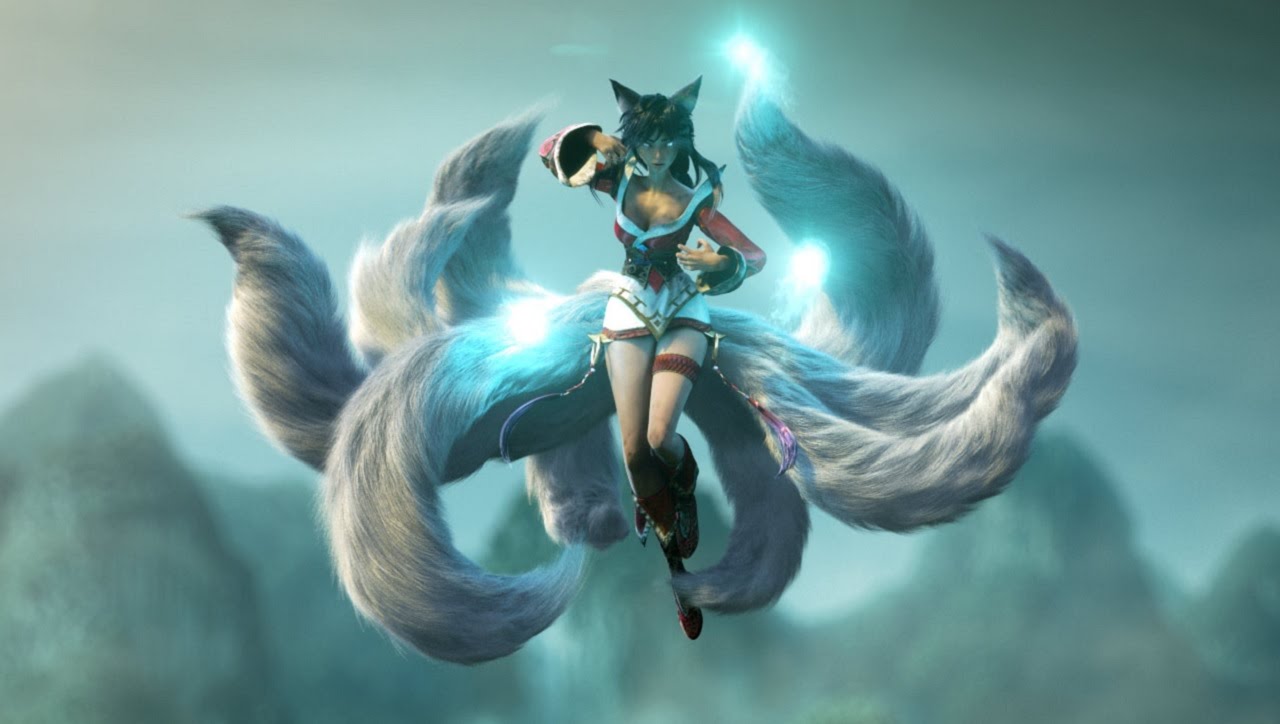 This flying fox lady actually has only one real tail. The others are decoys which can be attached before battle. In the event an enemy tries to strike her tail they have only an 11% chance of hitting the real one. If the enemy grabs one and pulls it, it will come off in his hands and continue attacking by itself.

In short: No protection is better

You need your tail for balance issues, so you really don't want to hide it/obstruct it unless you don't want to move as wolf/animal. Which would loose point of it.

Only maybe if you wear too heavy armor you might also want to add some weight to tail. But otherwise not. If someone is already behind you, he would kill you, why would he play with tail…

Apart from piercing and cutting attacks, the tail needs protection against other threats.

When a wolf person gets pushed or thrown (onto the floor or against a wall), the tail would break if it is in the wrong position (this would be pointing upward, for example). Interestingly, the tail can be moved sideways and survive percussive force from behind (yep, during mating, "doggy-style").

The depicted tail is pretty bushy. The hair could get stuck or, if it's long enough, someone could step on it. A hair net might help to get the "bushiness" under control. And, just like regular hair (on the head), it could be grabbed by an opponent.

So it boils down to tuck it sideways under the body armor.

However, she is a wolf lady. Wolves don't have armored tails, they have armored necks (the hair around their neck is very thick compared to other body regions, to protect against fatal bite attacks). Also, wolves typically fight in packs. They naturally assume defensive positions which prevent attacks from the rear.

Also, wolf vs. wolf fights are usually "ritualized". They fight for position in the pack, not to kill. You may see an alpha wolf almost bite into the throat of another wolf during a fight - just to communicate "I could kill you", not to actually harm his (new) subordinate. Most probably, the wolf girl will be fighting not against other wolf persons but against, dunno, Orcs or whatever evil minions of the Gods. However, there might still be cultural aspects influencing her choice of attire. The tail also facilitates distribution of pheromones (through movements commonly called "wagging"). It may also be socially unacceptable to cover certain body areas, as they used for certain social interactions, like offering one's throat to allow a ritualized attack of the alpha wolf (to show obedience, trust and attachment to the pack). Or other body regions to allow for simulated mating, also for a ritualized way of showing rank and position.

But if she needs it for balance/mobility/offensive capabilities, I suggest taking L.Dutch's suggestion. Nested plates like that provide some limited movement while providing some good protection.

Perhaps it would make sense to have a sort of sheath built in somewhere, and leave the tail unarmored.

That way, the tail can remain fully mobile outside of combat, while being able to be protected at a moments notice. An armored tail or tucking it tightly in armor would prohibit the free sheathing/unsheathing of the tail at will, and would likely be highly uncomfortable.

This would allow for far less inconvenience in day-to-day use of her armor.

Metallic base, then Oilskin

It is not likely for opponents to try to cut her tail, because it won't hinder her combat abilities, while a good tug will put her off balance. But they may be tempted to strike at the gap in the armor the tails comes through.

So I'll suggest a metallic "teapot spout" stump, then greasing the tail or wearing oilskin to avoid grabs.

Think of it as a weapon! A set of blades attached down the tail would mean the character could use it to attack as well as defend. Think of it as a bladed whip, image attached. 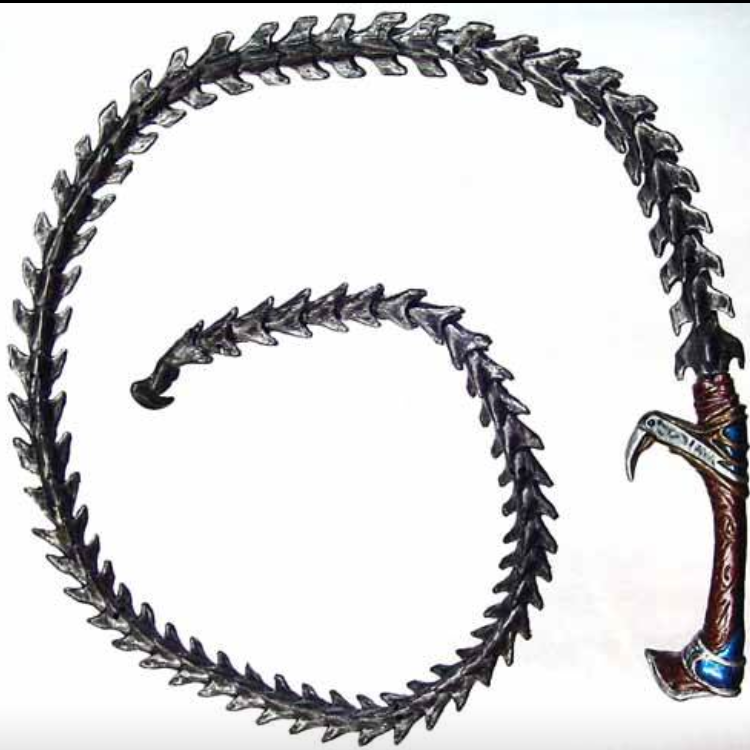 Do what dogs and wolves already do: tuck the tail in between your legs when you're in danger!

Of course that may not look terribly fashionable, so perhaps a strap along the leg (as was mentioned, a sheath of some sort).

Perhaps fighters who don't tuck away their tails are seen as arrogant or confident (as a beheading axe wielder is won't to be on a battlefield).

Not the answer you're looking for? Browse other questions tagged biology fantasy-races armors humanoid .

3
How plausible is exoskeletal power armor for a tailed species?

3
Would a molybdenum armor be worth wearing?
2
Blunt force resistant armor?
8
Armor for a humanoid snake
4
Wearing vs Growing Clothes
5
The effect of a 20 kilojoule punch on a person that is wearing a plate armor
5
How a snail like creature works and retracts into its shell
5
How feasible is armor composed of micarta?
6
Could Snakemen Wear Full Armor?
6
How to protect a third eye?