I'm curious as to what spaceships would look like if they were constructed in space, like in a factory on a large space station, and had no need for aerodynamics, and no cylindrical parts due to constraints imposed by the launcher.

My ship will be used as a tug, container transport, and general purpose construction vehicle, moving large masses between orbits and docking them with other vehicles. What might it look like?

It is also practical to make the speceship of modular design even if you do not need separate launches for each module, simply because you can add habitats or fuel tanks or otherwise upgrade the spacecraft as long as you need.

Your space dockyards are also possibly of limited size so it would make sense to produce modules separately and assemble them together.

So, it would use trusses on which many cylindrical modules would be fixed. Not much different from ISS.

If the spaceship utilizes artificial gravity, the rotating cylintrical modules should be quite large, but optimally they possibly also should be fixed to a non-rotating truss. The cylinders of such spacecraft most likely would have cylindrical parts of greater diameter than height.

If the spacecraft's purpose is military, it could possibly still have "aerodynamic", curved shape so to better reflect projectiles and/or debries.

As they say, "The sky's the limit" and in space there are very few practical limitations on actual shape & size.

That said, there are a -few- so designs are likely to center around those unless someone actually wants something unique in anyway.

The three major limitations are: A. Resources (Building and efficiently using) B. Thrust (center of thrust, amount that can be done, and carried mass) C. Effort of building (Building, repair, and maintinance requirements) 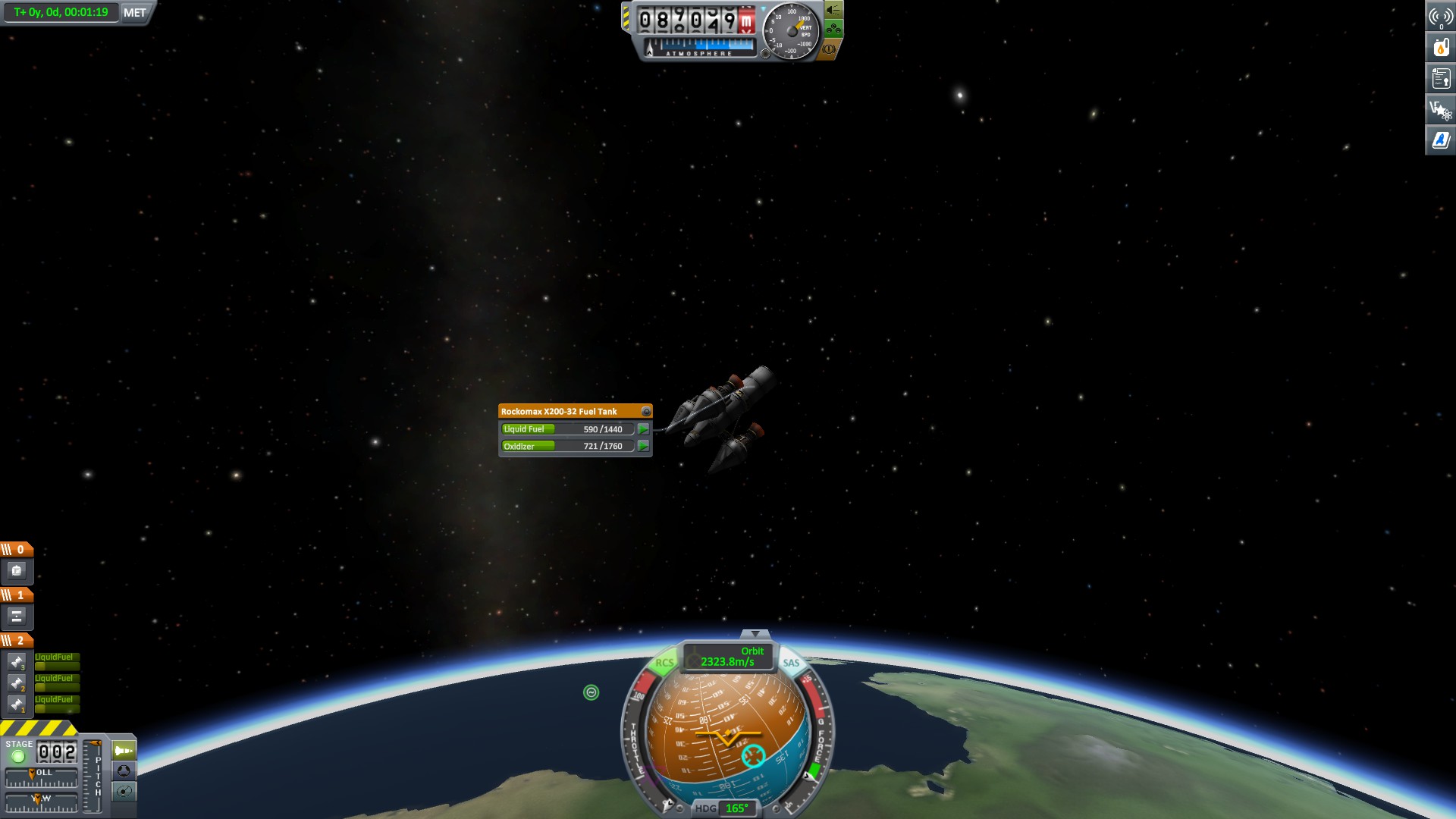 This design attached (used in KSP) is a variation of what's known as a bamboo design vessel. Thrusters are off on the side but balanced to maintain a center of thrust in the center of the vessel so it doesn't rotate while flying. Cargo is held in a middle area, and disposable fuel tanks are dropped when empty to avoid having to carry their dead weight behind without risking losing anything more expensive or complicated than a simple metal cylandir.

That said, this is only one of many functional tug design for vacuum.

Low building effort: If building on asteroids is an option (as you mentioned building in zero-g), one of the simplest designs would be to simply hollow out an asteroid and slap engines on it. That's massive cargo space for literally the "cost" of selling resources you mine.

Low repair effort: Modular design. Everything is its own seperate piece and able to be easily detached and replace, most vital things that -can- be on the outside, would be. With space pretty much empty, no reason to cover things. It'd be like turning a car inside out, with the engine on the outside and the smooth pleasent-to-look-at portion on the inside. I mean, who is a tug going to try to impress? Leave off outside paneling and save some fuel. Might look kind of like the CATS system... 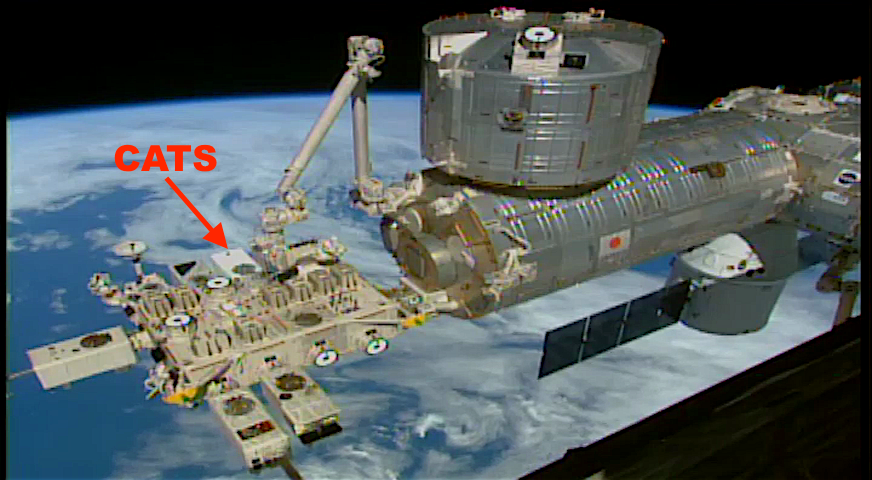 Thrust: Engine type makes a difference in design. If you're going for fast, big engines and ways to drop weight quick (kind of like my attached design). If you're going for fuel efficiency, a lightweight single engine placed at the center of mass is much more likely, maybe running off of ion propulsion (at which point the fuel mass is negligible and wouldn't be dropped). For a single-engine design, a cylindrical or cone shape is the most efficient, being the most mass directly in front of the thrust point. (A Cylinder is more space efficient, a cone put the bulk of the mass closer to the thrust, allowing for a higher degree of control.)

Resources: Spheres get you the most bang for your buck. That's minimum material for maximum volume, and in zero-g, their construction is as easy as "blow a bubble into it". A construction yard in zero-g could add some air, heat up a large ball of metal into a molten blob, then blow it up like a glass blower making a vase or lightbulb, putting the engine on the open end. Without gravity to pull and deform, it's easily to scale-up glassblowing-esque construction methods to as big as you can chamber air. You'd end up with ships that look kind of like the heart of gold. 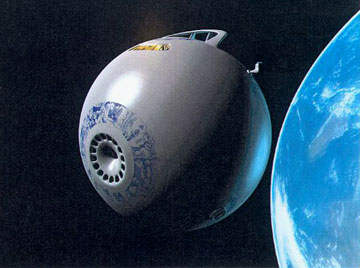 Not the answer you're looking for? Browse other questions tagged spaceships or ask your own question.