Lots of animals, e.g. dogs, can hear sounds beyond the frequencies that humans can hear.

Would it be realistic to have a basically humanoid species which had two sets of vocal cords - one similar to a human's and another that created high frequency sounds in the frequency range of a dog whistle in the nasal passage, together with an expanded frequency range of hearing?

The notion is that an ability to use a nasal dog whistle-like voice box to communicate at frequencies that humans can't hear would look like telepathy to a casual human observer.

If a humanoid like creature had this second voice box and range of hearing adaptations, would it need further adaptations (e.g. an additional set of ears or an ability to focus individual ears on different frequencies) to communicate in both the ordinary and ultrasonic channels simultaneously? Or, would the second voice box and additional range of frequency sensitivity be sufficient by themselves to carry on two simultaneous channels of communication?

There's no place in the humanoid nasal cavity for these high-frequency vocal cords to go. (We need our sinuses to protect the nose from dust, dirt, pollutants, etc...) 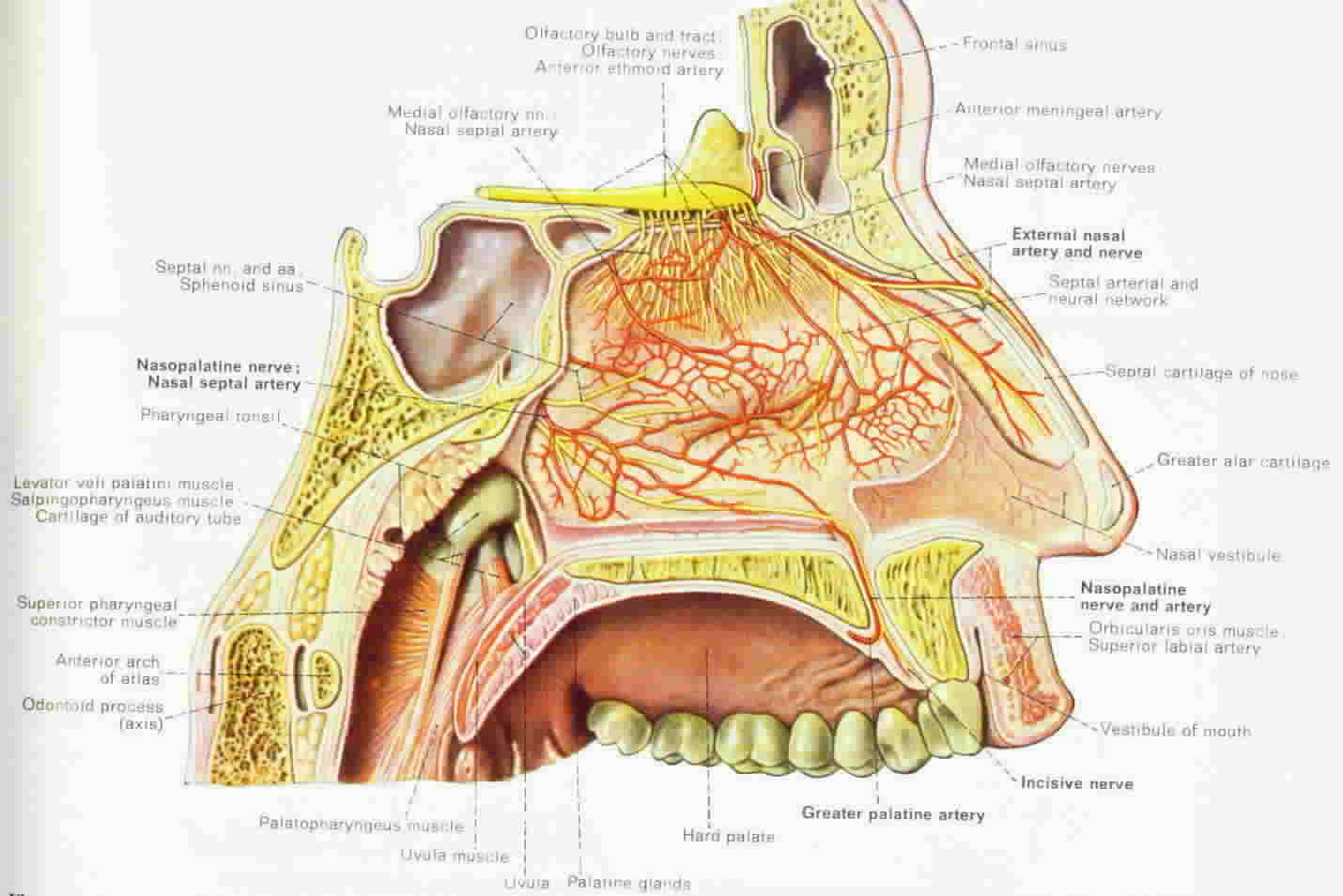 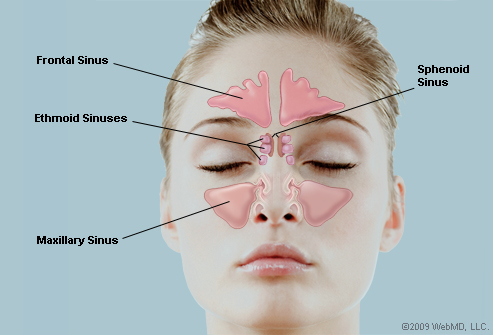 Edit: besides, if humans can hear high frequencies, then it's not telepathy, it's... hearing.

Not the answer you're looking for? Browse other questions tagged reality-check biology xenobiology telepathy or ask your own question.

6
How would having two pairs of vocal cords affect the voice of a humanoid?