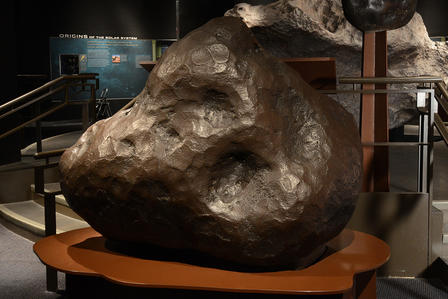 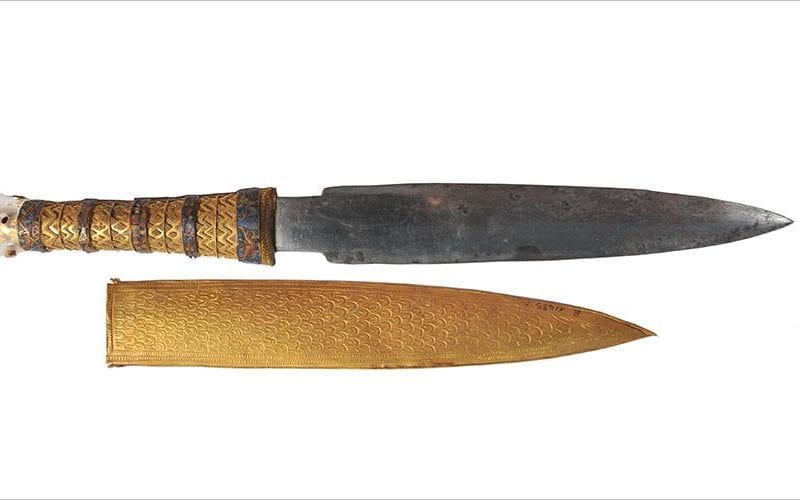 5
How would tools develop differently if we had a trunk instead of hands?
35
Evolution of species with separate sapient and non-sapient forms?
22
What would iron-age tools and weapons be like if they were redesigned with modern metallurgy?
14
How would a sapient species descended from felids become herbivorous?
9
How would a deinonychus-like sapient species defeat humans in antique/medieval battles?
3
Could a Flying Alien Species Develop Fire Usage?
12
Metallurgy in the Carboniferous- Just how much hotter are fires?
21
How would a species be unable to produce steel?
2
How to make many sapient species on an alien planet without genetic engineering?