As a former strongman and a newly minted democrat I gerrymandered my voting districts to give my party fair earned majority. Unfortunately the lefty media growls about my legitimacy since I've lost the popular vote, like that counts for something, read the constitution people, which BTW I painstakingly crafted.

So far I've tried all the voter suppression tricks I could get away with, however damn liberal cities are still voting against me.Even after I granted them their god damn 40 hour work week. What do they want now, the multinationals to pay for overtime.

Is there anything else I could do?

Since my power base is rural and fecund, my councilor suggested that amending the constitution to allow the parents to vote for their minor children would tip the popular vote in my favor.

1) Ending age discrimination in voting by giving parents right to vote in name of their kids, is a noble cause and can move you for a forefront of enlightened republic.

2) If some cities are really hostile towards your power, there may be a risk of rebellion. In some worst case scenario it may end up in secession, in which your gov may lose. If played correctly, you may end up with a free city, independent people who are... no longer your citizens, thus do not count on any popular vote. (especially advisable for cities with declining economy) The small amount of university educated people that you need you may hire abroad, thus as foreigners they would not vote.

3) You may grant citizenship to some new, morally sound people, for example as reward for serving in your army.

4) You won election? UN observers and media corespondents generally agree that elections were not technically speaking rigged? I would really put on media some 100% truthful reports concerning election system in some mature democracies like the USA and UK. Really, that's a common problem.

5) Make clear, that's is not that you won, but just your party got the highest number of seats. Make a few expert to explain it on media.

6) In case of your ideology being strongly pro-life, when giving votes to kids, you should remember that life do not start at birth, but at conception. And women who are pregnant should be entitled to represent their unborn kid. Needless to say, it should be part of a whole system. For all purposes such kids should be recognized for purpose of legal protection (like a guy who beats a pregnant women and causes miscarriage is a murderer) or child benefits (yes, for purpose of gov child benefits it already counts).

7) Usually teenagers do not vote or vote left/anti-establishment. In many countries it causes serious problems, like slashing all programs for poor and transferring all welfare programs to highly disciplined retired voters. To avoid that you may arrange a system in which if a person between 18-25 do not vote, his parents still can vote in his name. You just want those irresponsible youth to be represented. (Example: in election day, if the kid haven't voted by some hour, any parent can just vote in his name)

I'm not quite clear what you are asking.

In the United States, the Electoral College was created to ensure that both large and small states have relatively equal representation in the election, and small states are not swamped by the votes of large states. This system makes the overall popular vote an invalid metric for determining who wins a presidential election, and since the EC has been around since the dawn of the United States itself, it is hard to understand how native Americans seem to have no idea how the system works. (Actually, they do, but only seem to like it if the system works in their favour. See this rather hilarious example from the same web site:

Slate published an article about how great the Electoral College is in 2012: … http://www.slate.com/articles/news_and_politics/view_from_chicago/2012/11/defending_the_electoral_college.html

Slate published an article in 2016 on why the Electoral college was an anachronism and could be quickly abolished: … http://www.slate.com/articles/news_and_politics/view_from_chicago/2012/11/defending_the_electoral_college.html).

So if your challenge is your program and voters are being overwhelmed by a "popular vote" concentrated in a handful of districts or ridings, then instituting an EC system will level the playing field.

If you have a Westminster parliamentary system, then it is a bit trickier. First Past the Post (FPTP) systems mean whoever wins the most electoral ridings will gain the majority in the Parliament, and thus the ability to form a government. From the parameters of the question, it seems there are more urban ridings than rural ridings, so redistricting is a distinct possibility to help you out. This may take some time, however. In Canada, it was a political truism for a century that any party which wanted a majority in Parliament needed to win a majority of the ridings in the Province of Quebec. This, needless to say, unbalanced Confederation, and Canada essentially was being blackmailed by Quebec politicians for greater and greater shares of federal funding and power, with the promise of electoral victory to whoever pandered the most to Quebec. 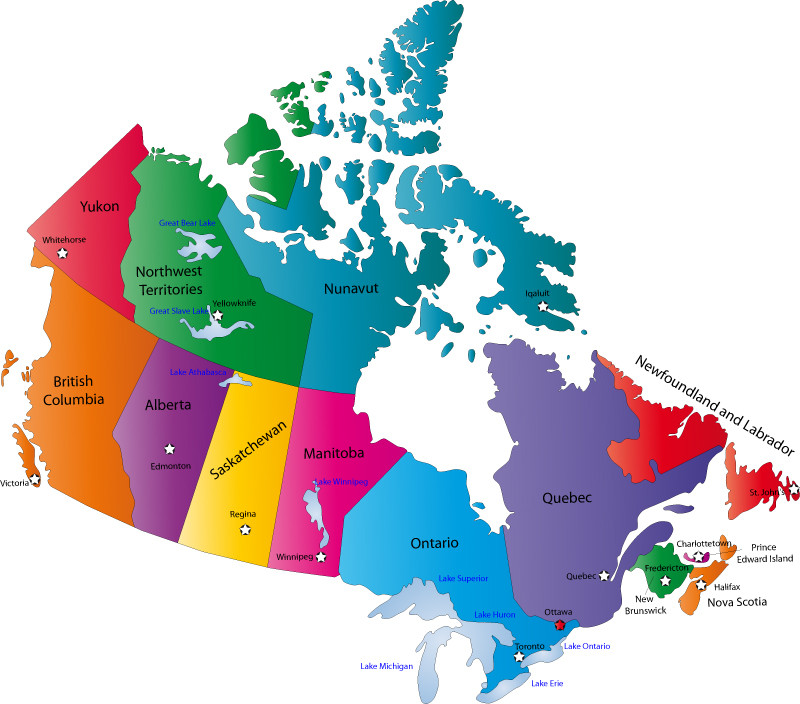 Demographic changes starting in the 1980's created more and more seats west of the Ottawa River (the border between Ontario and Quebec), and by 2011, it was possible for Stephen Harper's Conservative party to win a majority government without winning a majority of seats in Quebec (indeed they won hardly any). How you redistrict your ridings or electoral districts needs to be done carefully, however, especially if you are looking to "lock in" some sort of permanent majority. Canadians voted for a majority Liberal government in 2016 after the majority Conservative government (ironically, each party won with @38% of the popular vote in their respective elections).

I won't even get into various forms of PR (Proportional Representation) systems, since they inevitably tend to fracture the electorate and provide disproportionate powers to the fringe parties, who's 2 or 3 seats are needed to assemble a workable majority coalition government. If you are desperate for a few seats to put you over the top, your negotiating position with the "fringe" party is pretty weak.

Not the answer you're looking for? Browse other questions tagged politics .

37
How can I transition from a democracy to a dictatorship, from within the government?
37
Keeping unelectable opposition on life-support?

9
How would our democracy change if we had quick, reliable, accurate means to instantaneously vote on issues online
5
Let children vote! In a way
22
Effects of "tax your vote" political system
92
Effects of "know before you vote" political system
4
What's the best way to control a city from behind the curtains?
37
Keeping unelectable opposition on life-support?
3
How would US Presidential elections be affected if voters could choose the state their vote for President was counted in?
4
How to stop the King of Armies to coup the other Kings?